At the very north of North America. Top of the lakes. 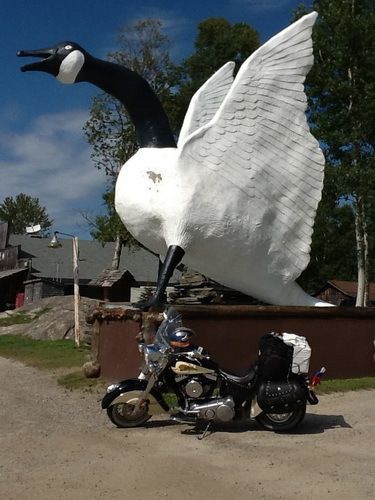 Gray goose - the symbol of Canada. Eat well, judging by the size)

Weather for 250 km changed a dozen times. From the burning sun to a small tornado with horizontal rain and zero visibility. The number of refills, or rather, the lack thereof, leads to sad thoughts about the infrastructure of Canada ... two runs for 157 km and 244 !!! forced to tighten slightly. But there are a lot of marinas with boats, I think there can refuel, and the motion is sufficiently intense, but the settlements bit. Especially touches inscriptions - Talafoxe, population 247. Where is this populyation hiding ?! At gas stations often work 12 years old children -14! All alone, all by yourself - is poured and take the loot. Motels - 49-89-129 Canadian dollars! But, in fact, where you can live in a 2 couples. WIFI. Breakfast, however, is so-so (cereal and yogurt, chaykofebulka). Gasoline - -1.399 1.29 per liter (metric). Parking - 6-20 dollars (6 in Vinipege 20 in Niagara Falls). Sandwich 9-17, depending on its content. Oatmeal, decent, by the way - 4.Sok 0.4l - 2 - Canadian 4.Viski (very decent) - 29-46 per liter. Soup - what they call them - 3-6. The police did a little even, I would say, quite a few, but all of my meetings with them were full of positivity and hope. Several times to me, something to do there, with the Russian flag on board, standing in the wrong place, at the track, approached the police and everyone just started a conversation with the phrase - Should not that help me or God forbid, if not happen which have such a nice Russian guy ?! And in the area of Thunder Bay (by the way, fully lives up to its name of the weather) at all touched by one! Rain ... Wind ... Thunder and lightning ... I'm standing on the sidelines, and anxiously chewing banana ... The sign on the penalty of $ 10,000 for speeding ... Forest and a great view of one of the Great Lakes - Upper ... Even the weather only adds color! Stops huge black jeep with an inscription in Canada - Police - and asked no Does any difficulties in the Great Russian motoputeshestvennika ?! Or there, maybe it is, what the Canadian people? Duc No, just eat a banana, because the time has come, but I now have to feed on a schedule to take ... and then, I almost ran to kiss him and said - what are you, son, thank you! Because he embarrassed and apologetic so even apologized that he had with him only in a thermos of coffee and sandwiches theirs (sandwiches, so in our opinion) he already ate ... I feel still suffers and will now carry with a couple of extra servings of food for Russian motorcyclists. "Dear Vladimir Vladimirovich! Pozhaluystapozhaluysta! Consider my proposal to improve the welfare and the rule of law in our country. But most importantly, on the improvement of morale of our people in general and the particular. Let's buy, with giblets, whole Canadian police and brought them to Russia! The number they will pomenee, and the ability Pobol. And the remaining money from zryaplat our police, we can still buy and officials! And our something obolduev, free (no, still have to pay ...) surrender Zimbabwe Honduras or what, they're something in the place to be! " 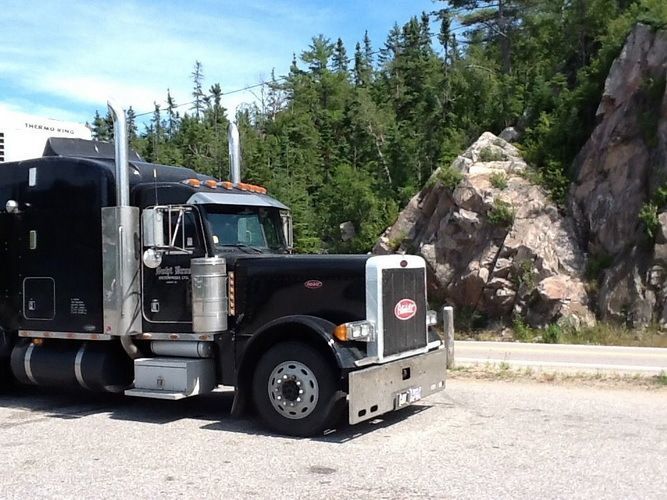 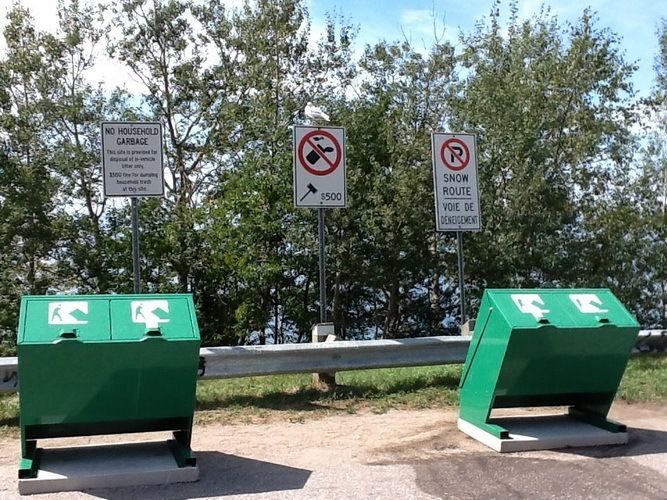 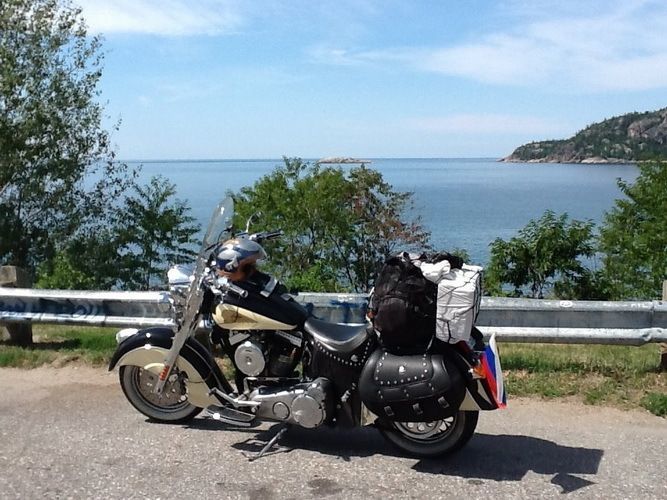 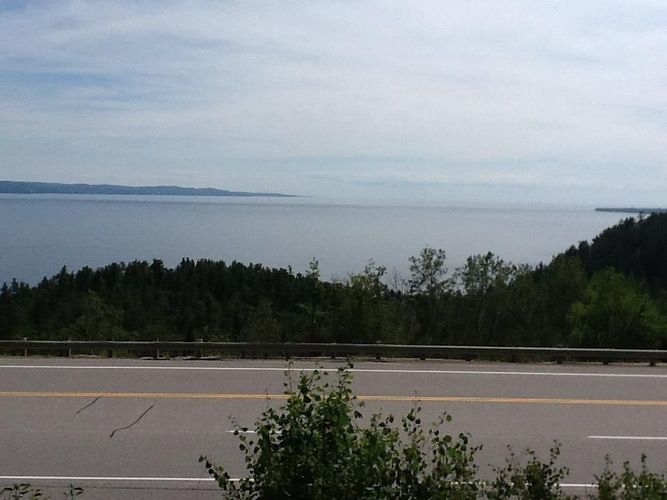 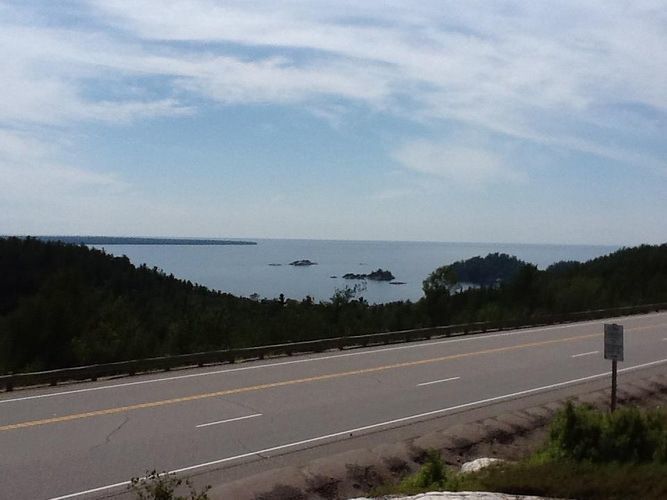 The largest freshwater body in the world. 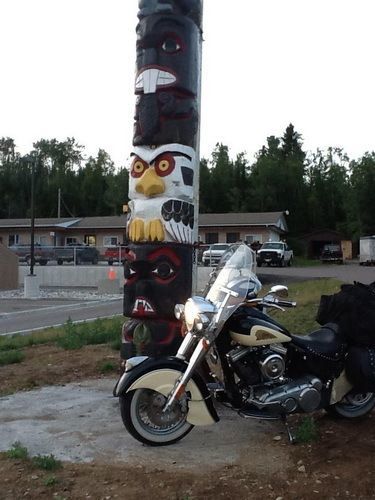 Just like hundreds of years ago ... Idols and fans. 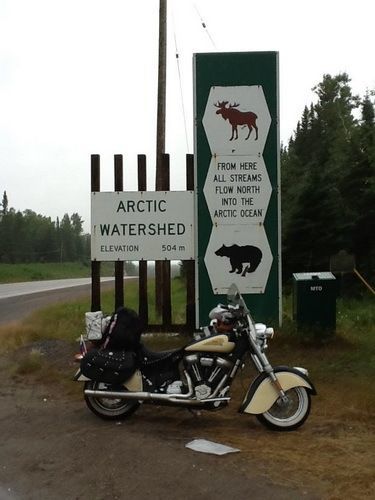 Again managed to pee in the two oceans at once! Tradition though! 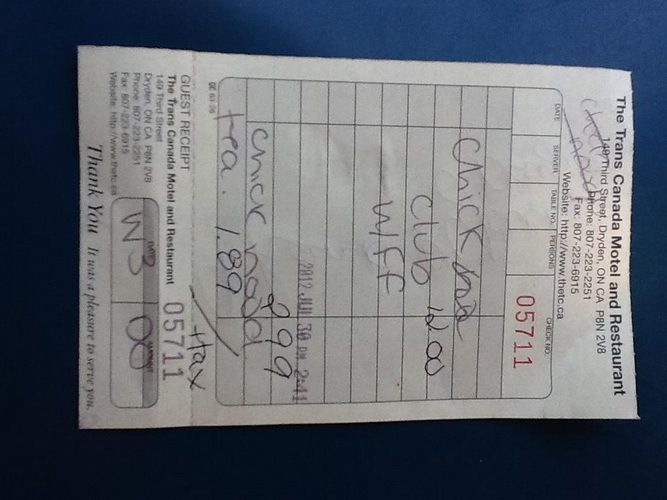 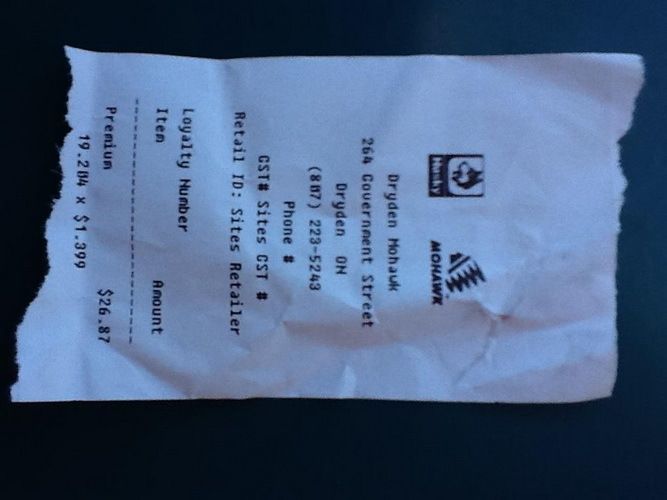 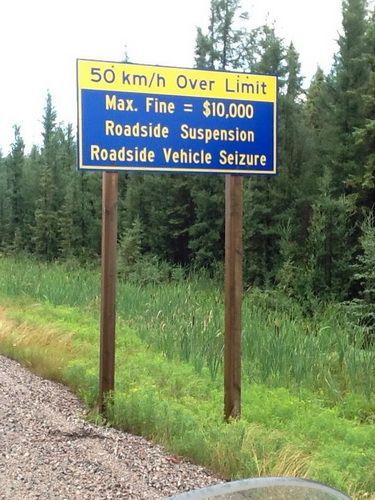 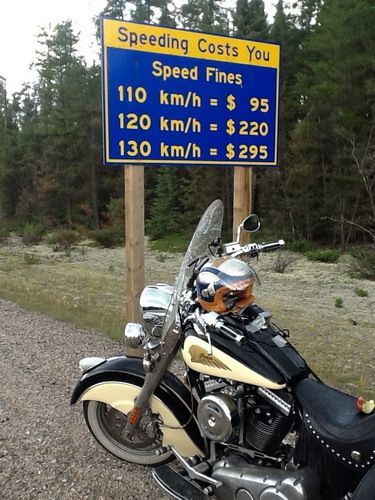 Penalties - clarity. But nobody brakes! Although I saw a couple of police cars with three included flashing lights on the roadside. 1000 km ... 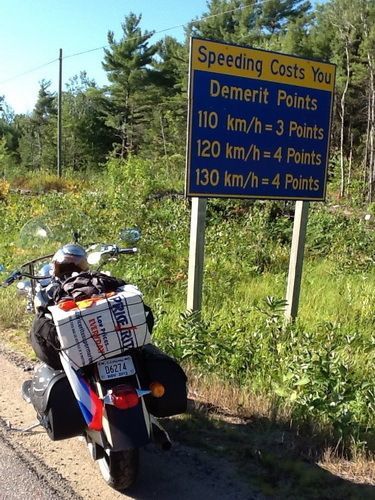