The lining of Ireland

Aran Islands can not be called the heart of Ireland. For the heart they dropped too far from other major organs - in the Atlantic, in the direction of America. Rather, three islets can be compared with the old suit underside. If otporot lining, you can see what color was the fabric until it is bleached sun and not corroded water. 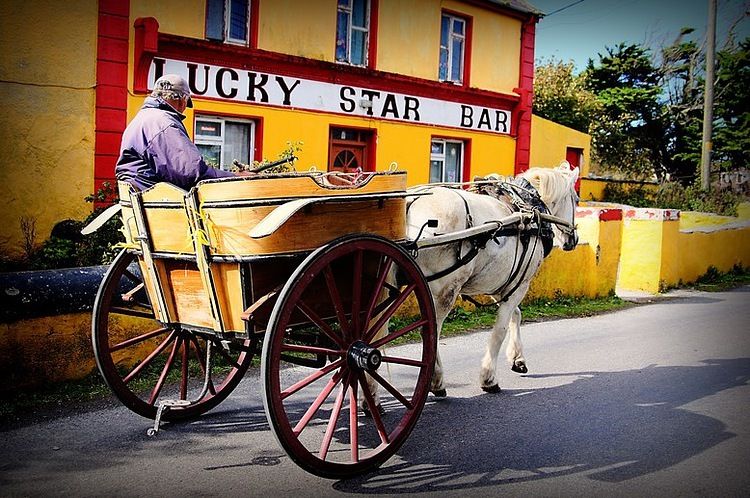 We arrived at the largest of the Aran Islands - Inishmore. He really big, wide, about three kilometers, and at length - twenty. Like the other two, is part of Inishmore Geltaht - the general name for all localities where Gaelic continues to be the tongue of live communication. Many labels have not been translated into English. Well, for the slow-witted - next picture. 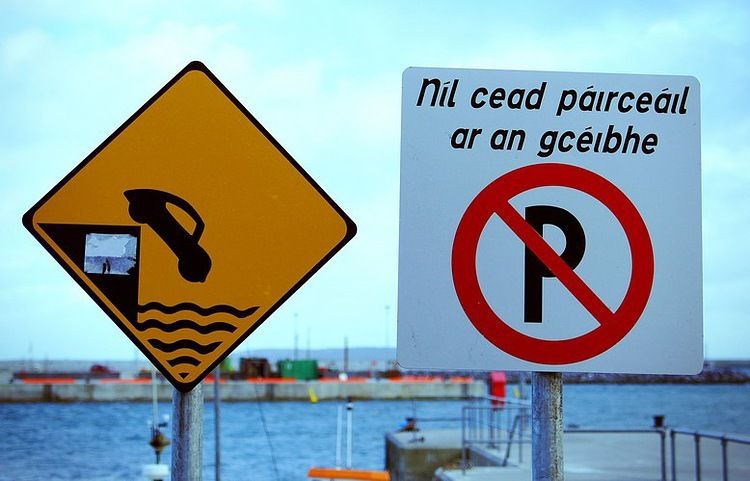 About half of the non-touristic season bars have closed, others close at eight o'clock. After nine found the one and only place where you can eat. Tasty, but not cheap - about 30 euros "menu" on one. However, he took one and two were full. Especially leaned on inishmorsky bread - it is very special, a brown, moderately crumbly, chuuut bit, moderately, slightly sweet. 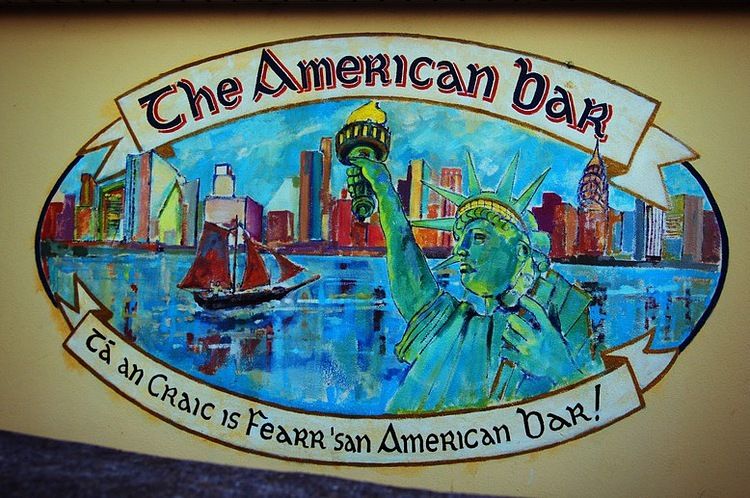 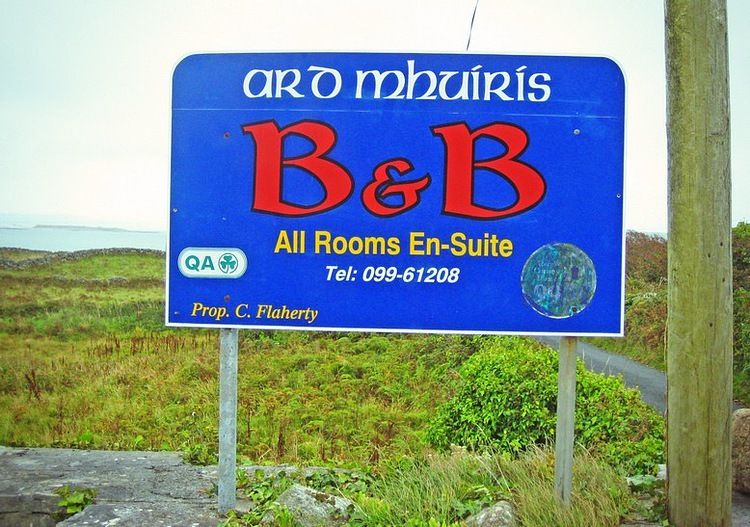 Irish breakfast is different from the English only in the presence of "black pudding" - like the fried blood sausage. 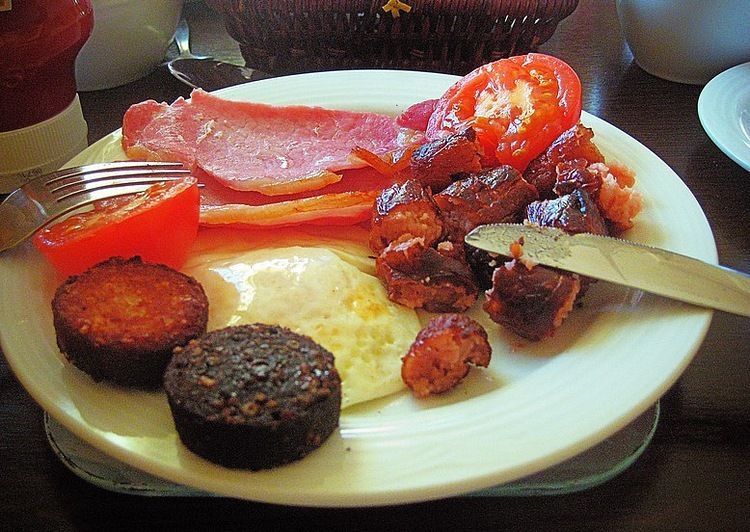 Fills this house a couple old age. The hostess smiling, polite, but it is not boundless benevolence. When the day of departure in the morning went for a walk, not allowed to leave the hall in a small bag. Had to play unfairly - to refer the same question to her husband, who was accommodating. 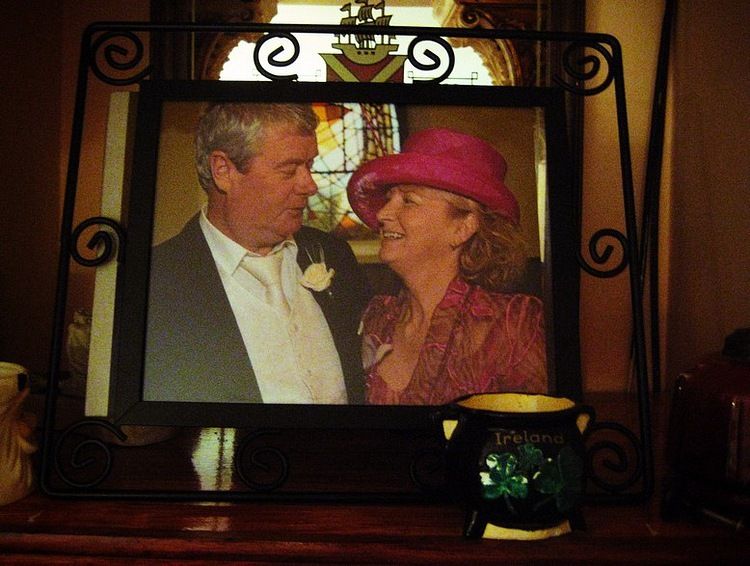 Waste a little further away from the lived-pier - and catch the signs of Irish island life. 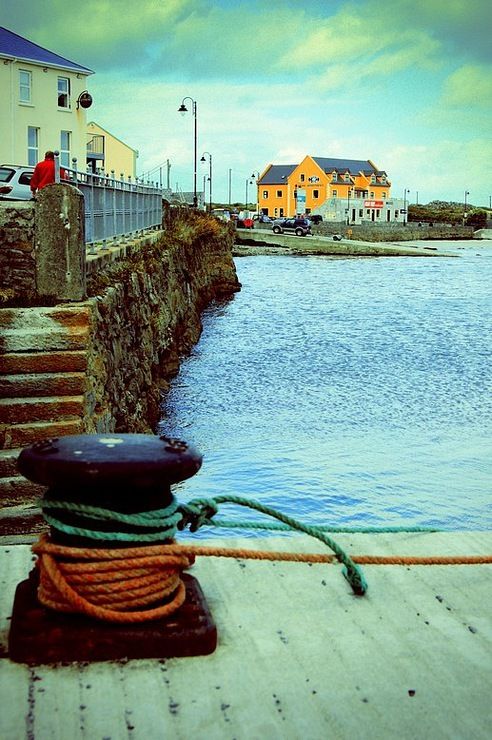 It is for this discreet exotic we arrived on the island. Voluntarily grazing horses, stone fences, garden shed, converted from a ship cabin, a statue of the Madonna at the road ... 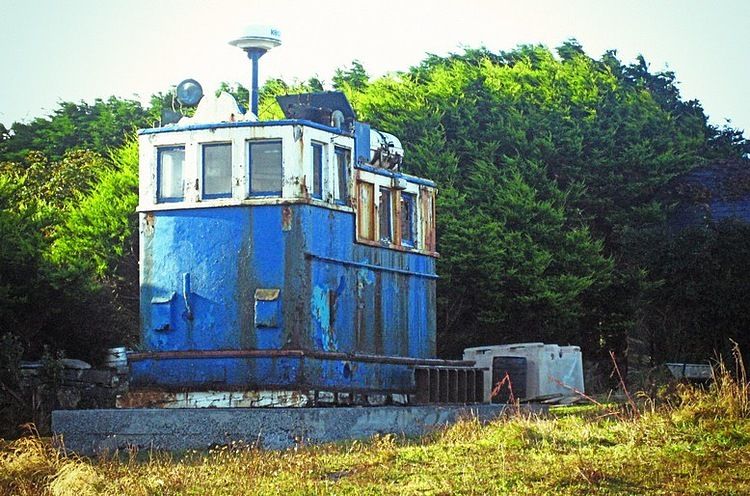 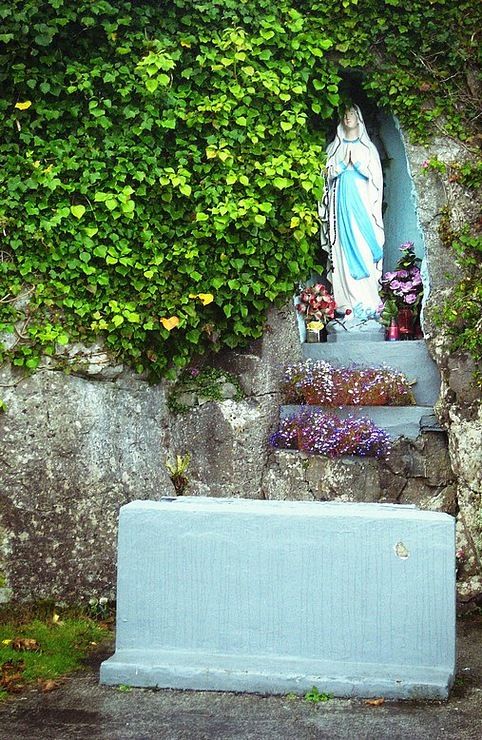 Coastal Drogo can wander for hours and most of the time you'll be all alone. Stones, rocks, sea. The smell of seaweed. Low-hanging gray sky. Would sit for hours. A full sense of abandonment somewhere on the edge of the world. Do you think that Britain is already perceived as a region of Europe. Ireland - something hidden in a bag zaspinnom Britain, further attributing the Atlantic waves. A Inishmore - and in general, somewhere behind the main Ireland ... 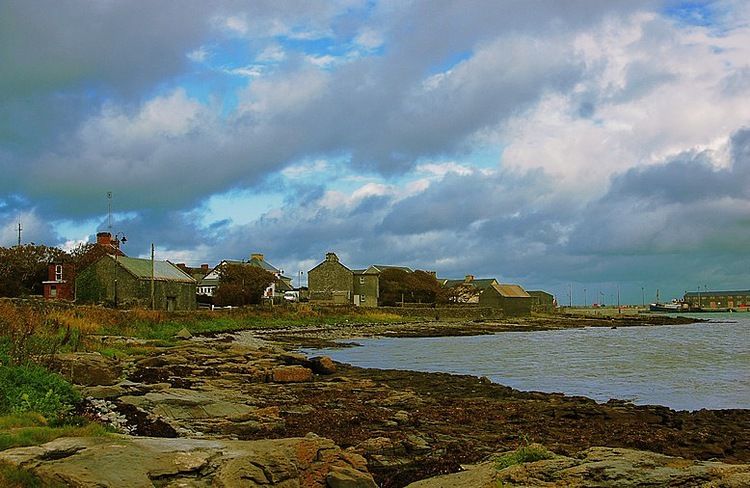 In this region came to look for their family roots born in London, Martin McDonagh. The result of his walks through rural paths and get-togethers in local bars was the stage trilogy - "The Cripple of Inishmaan", "Lieutenant from the island of Inishmore" and "Ghosts of the island Inisher" (last play so McDonagh is not made ​​public, as the author of " considers it badly written. ") If you are not a frequenter of the theater, from the works of McDonagh may be familiar with the film" In Bruges. " He and the script for this film written and directed by. If you watched the movie, then some of Repose drama McDonagh have. Play around about the same. But in fact, today Inishmore - the place is quite peaceful, albeit with a rich history. More develop this theme in the following posts. 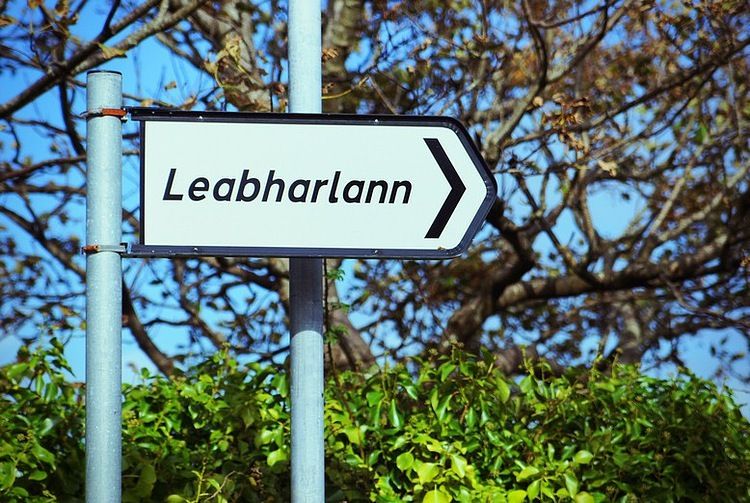