Ukraine
On the way from the Pochayiv Lavra, we stopped in Zbarazh castle. After all, this is where the dramatic events of the confrontation Cossack and Polish troops, described Henryk Sienkiewicz's novel "With Fire and Sword", which was filmed internationally acclaimed director Jerzy Hoffman. 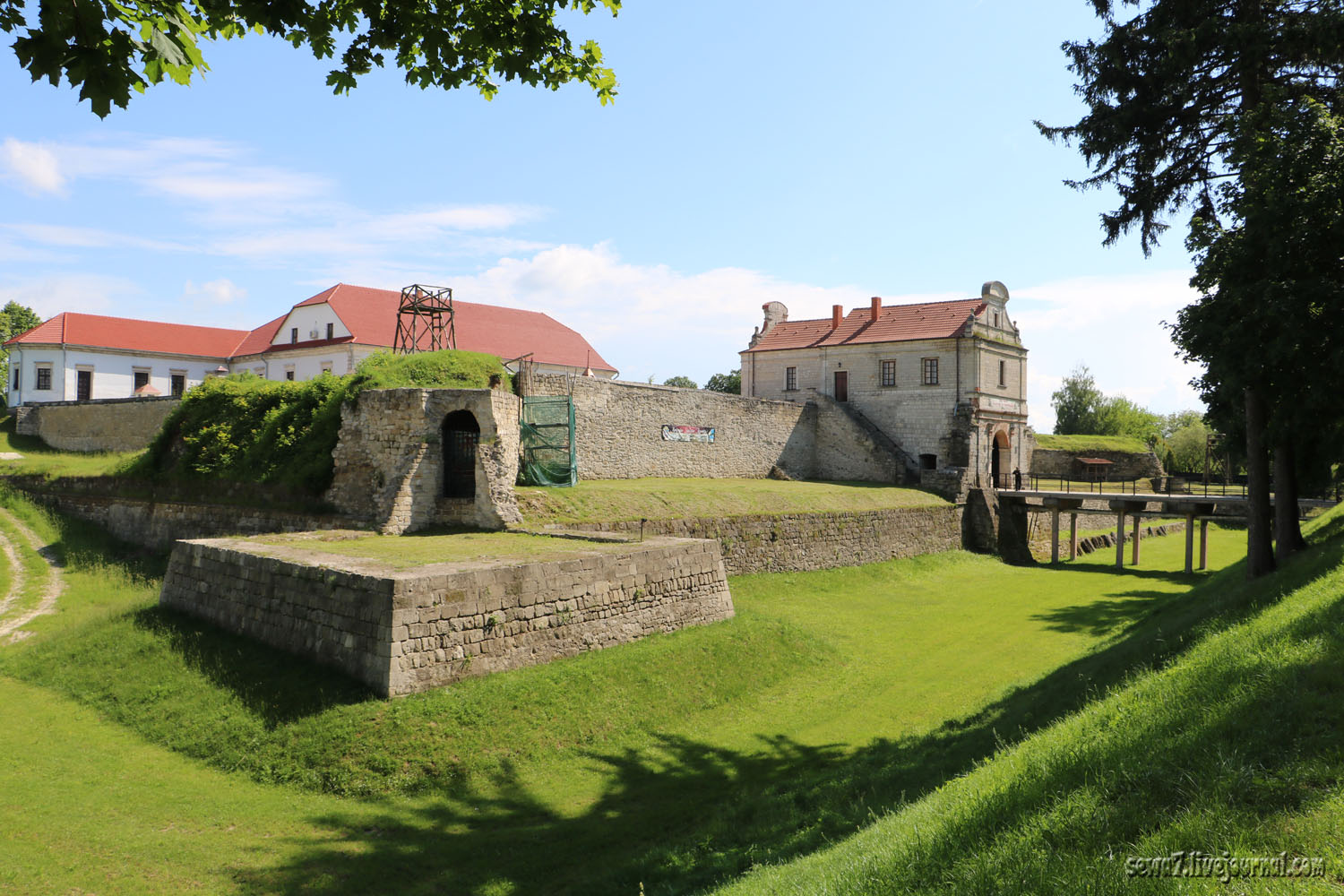 Construction of the castle lasted for 1626-1631 years. The first owners were brothers-princes Christopher and Yuri Zbarazhsky. With the 40-ties of the 17th century fortress Zbarazh family owned Vyshnevetsky magnates, and in the mid-18th century it passed to the Potocki family. 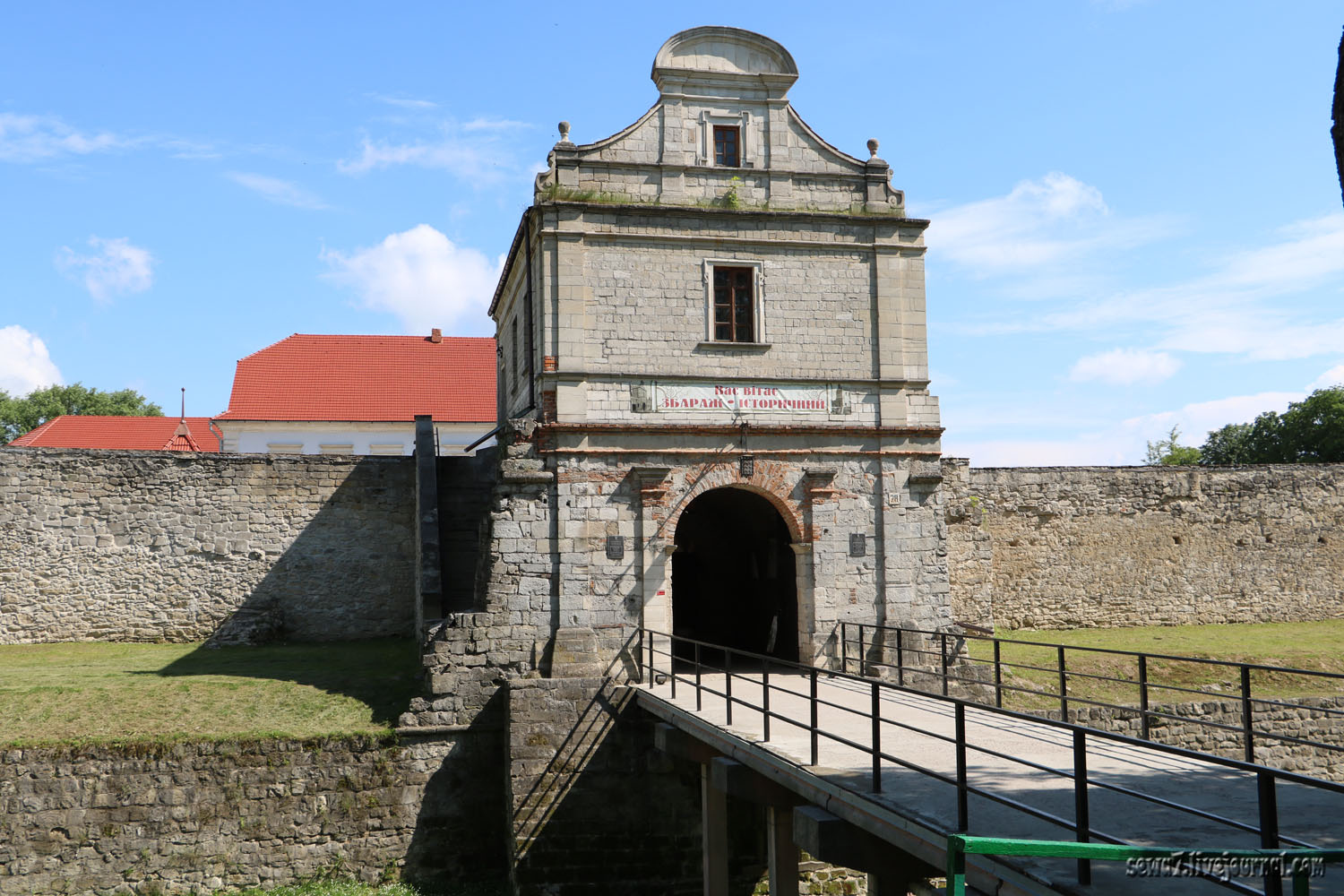 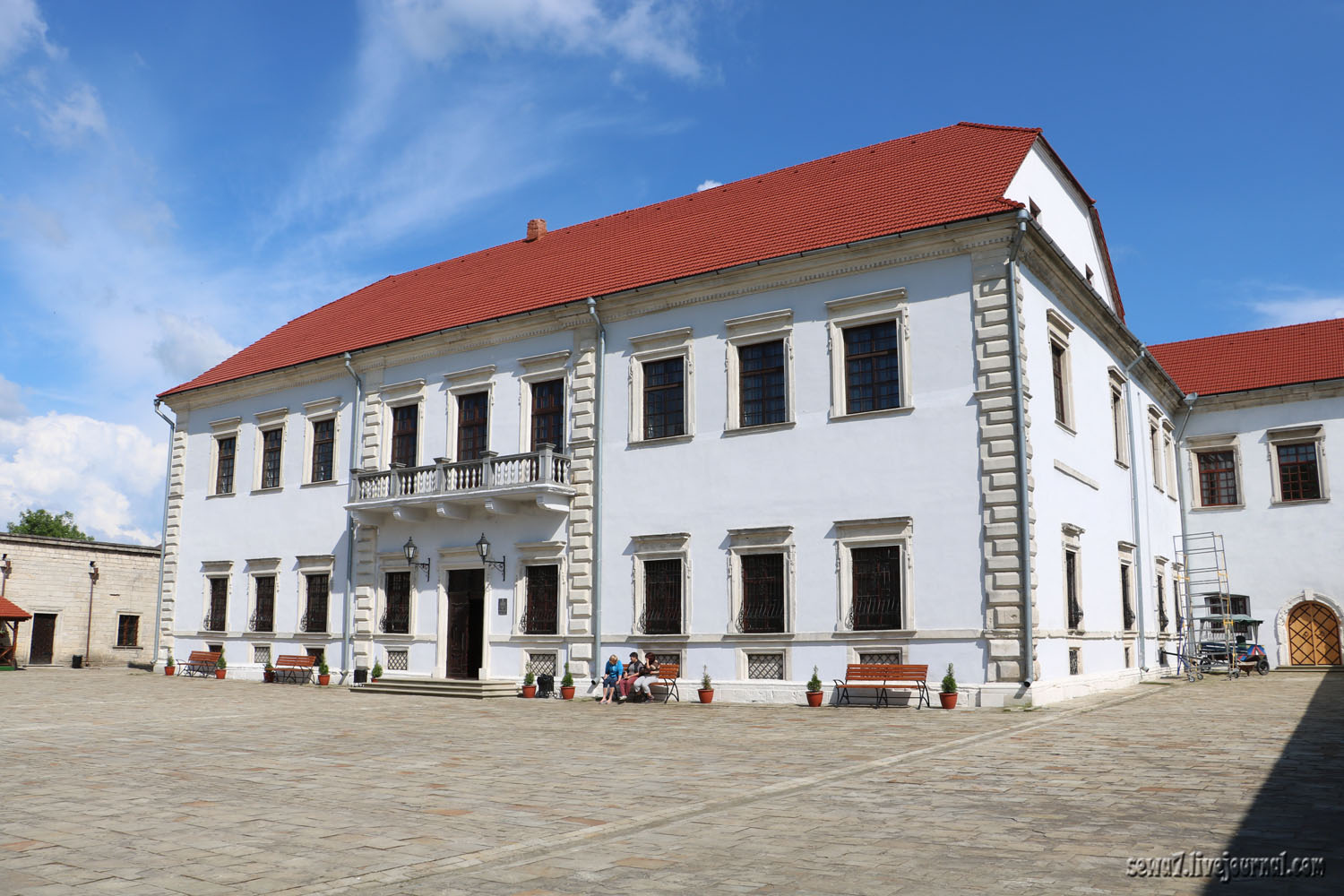 However, they succeeded in 1651, before the battle of Berestechko. In 1655 and 1666 Zbarazh castle without much success stormed the Tatars, and in 1675 the Turks captured. 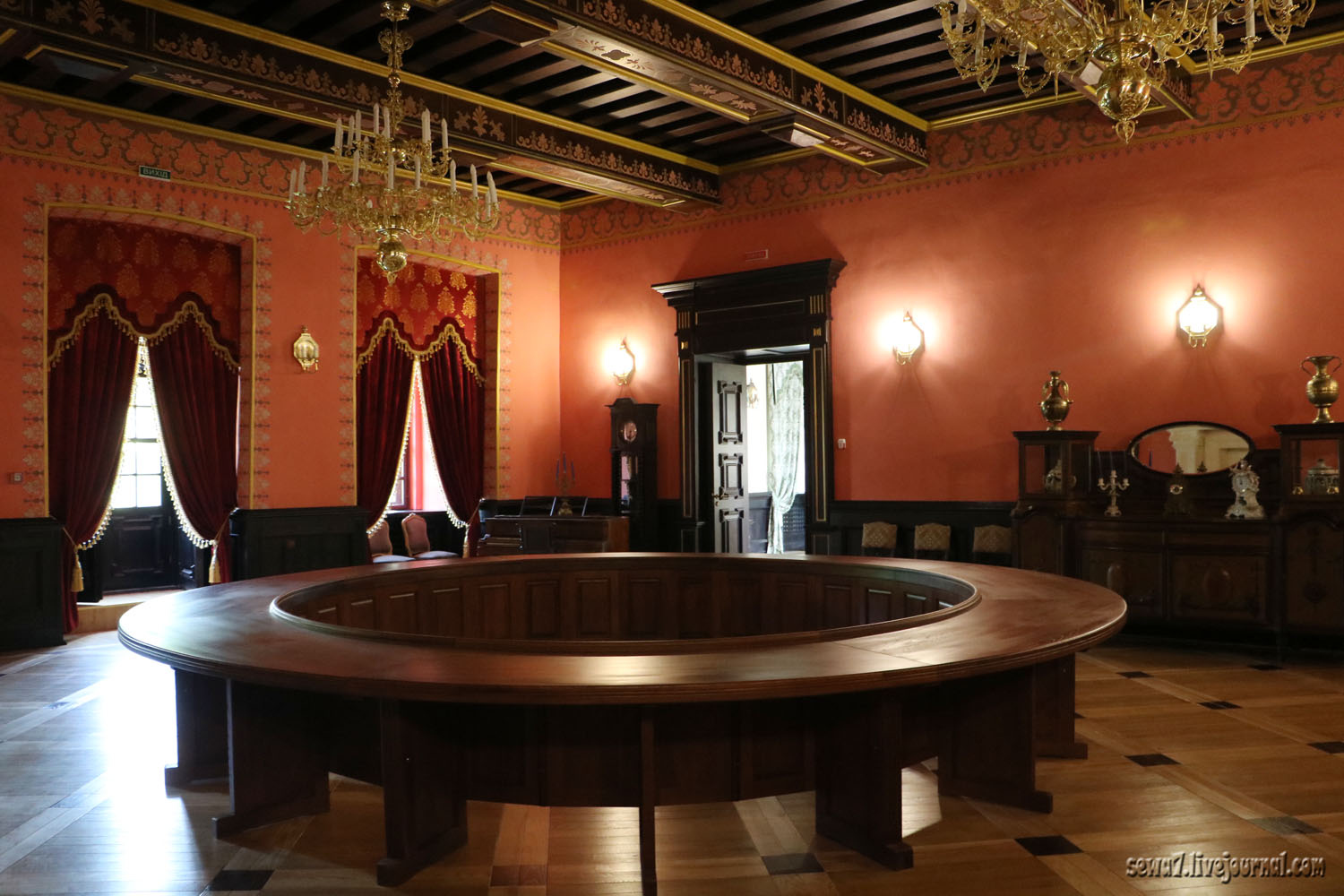 In 1707 the castle stopped Ivan Mazepa and Peter I, during a diplomatic mission to the King of Poland, Augustus II. 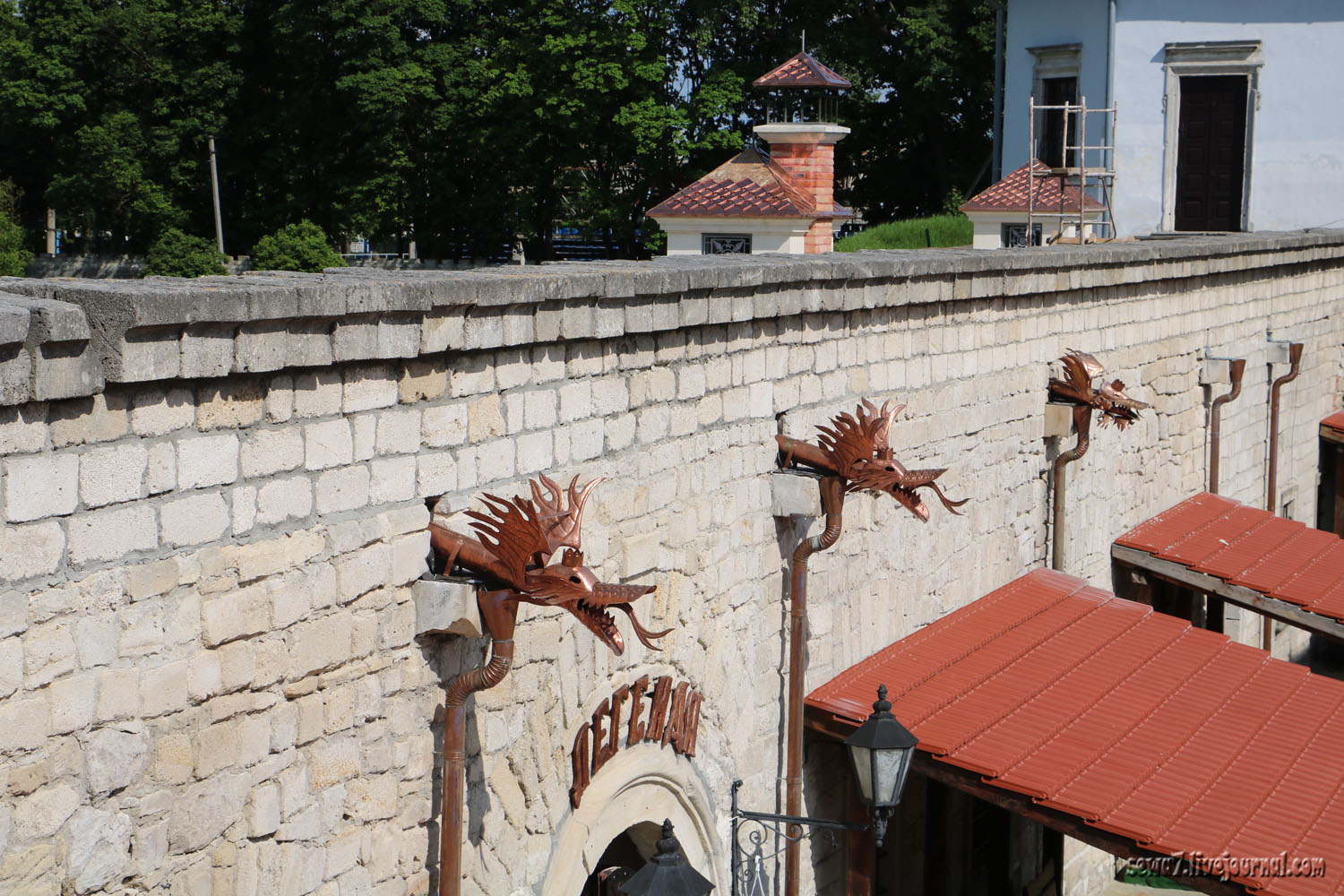 In 1734, with the help of the middle class Haidamaks Zbarazh took the castle without a fight. In the 19th century the stronghold was no longer a strategic military function and in 1840 Potocki organized a sugar factory here. 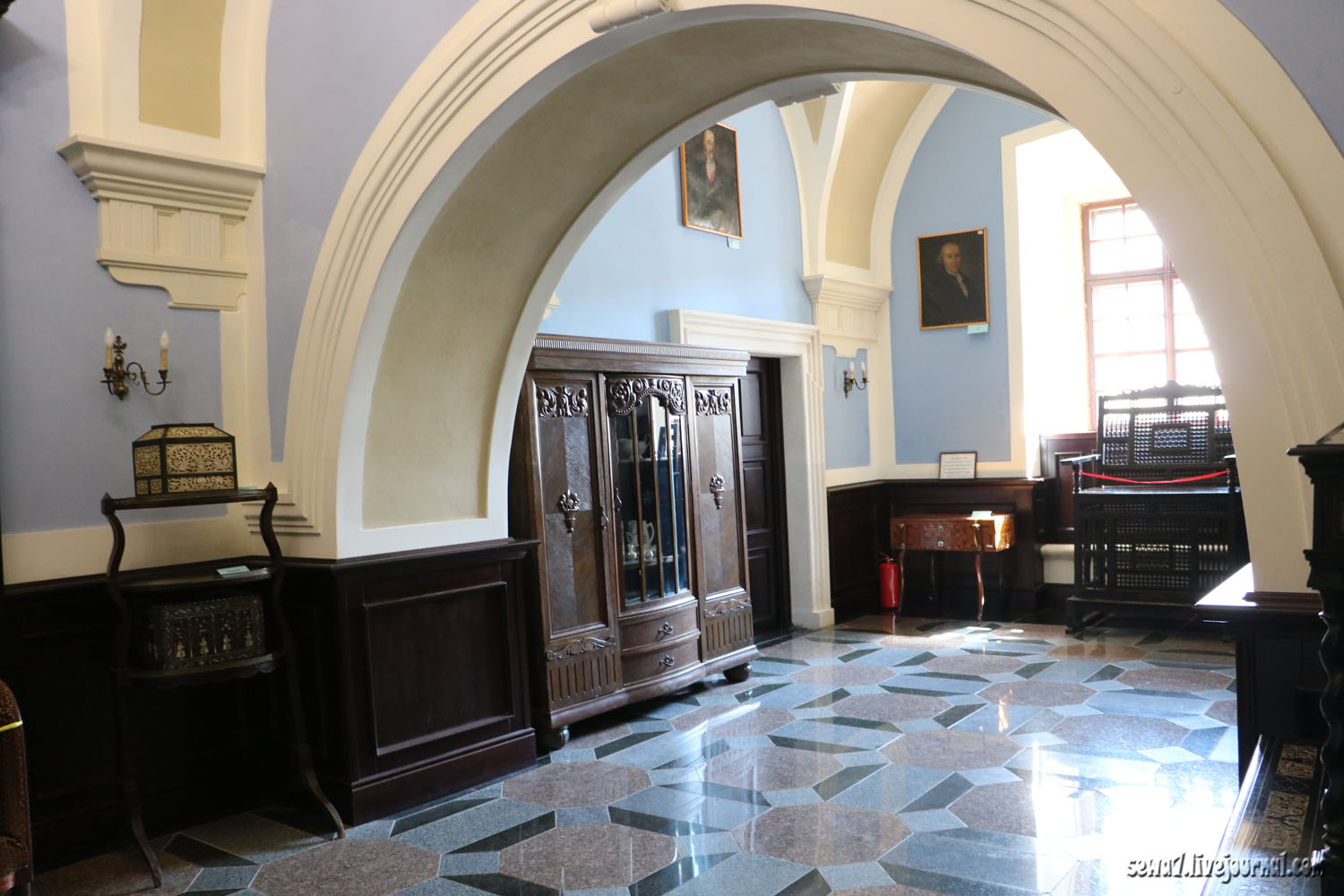 Over time, the castle has suffered destruction, especially during the First World War, and has long been in a dilapidated condition ... 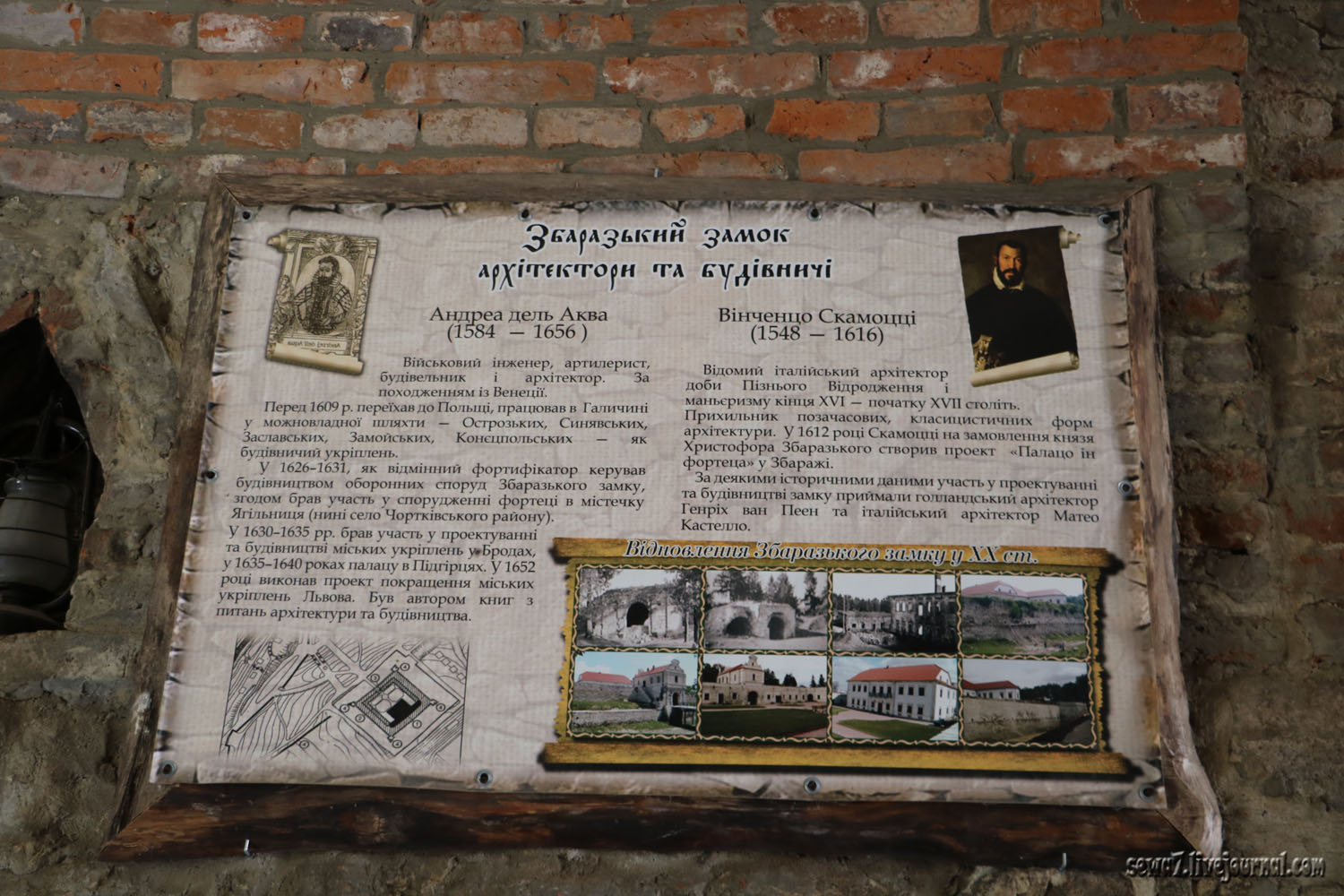 In recent years, compared to what it was, we can say that this lock is not something that was restored, and literally rebuilt. 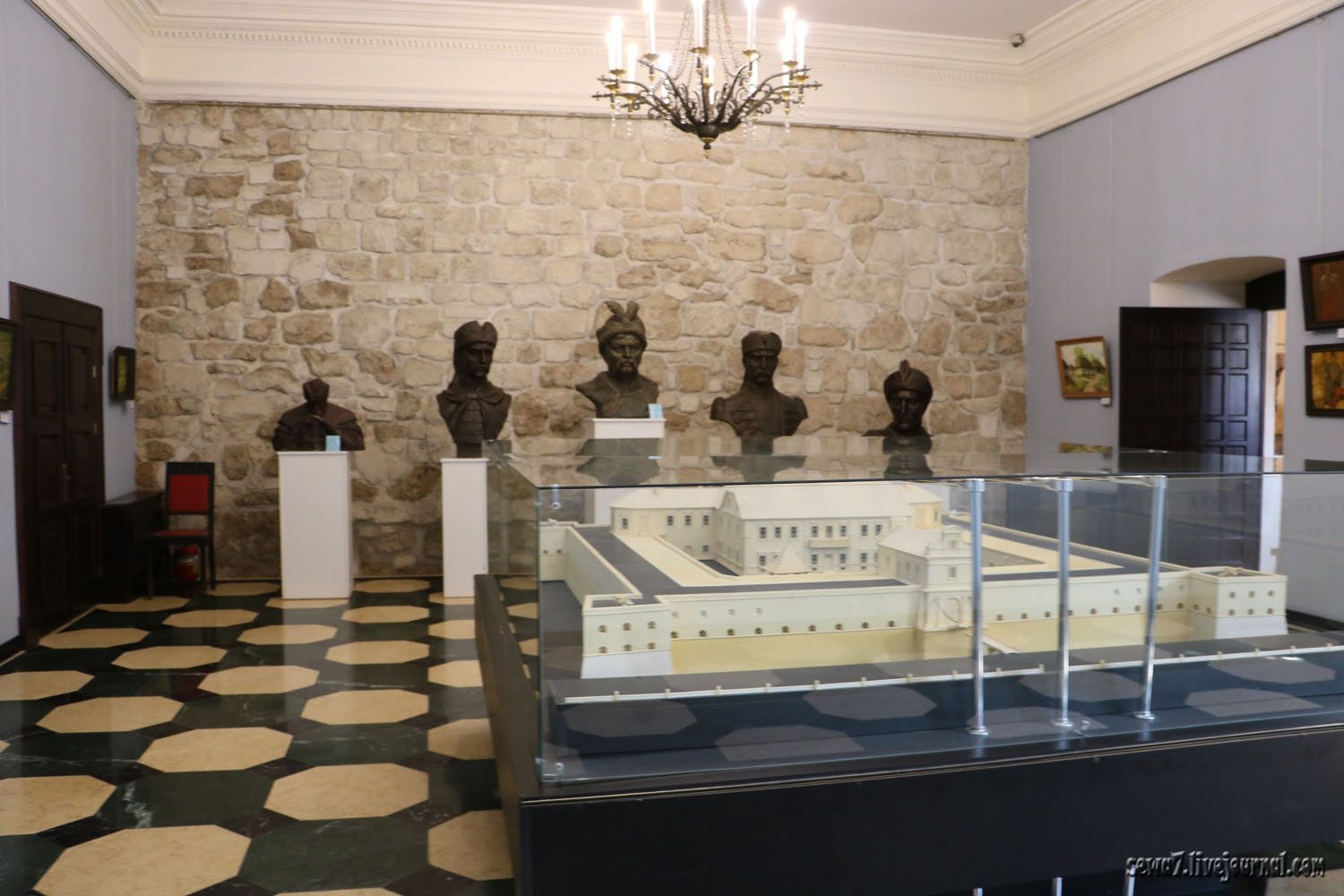 Zbarazh Castle was built by the Italian architect Scamozzi in the late Renaissance style and is a rectangle of powerful walls with four bastions. 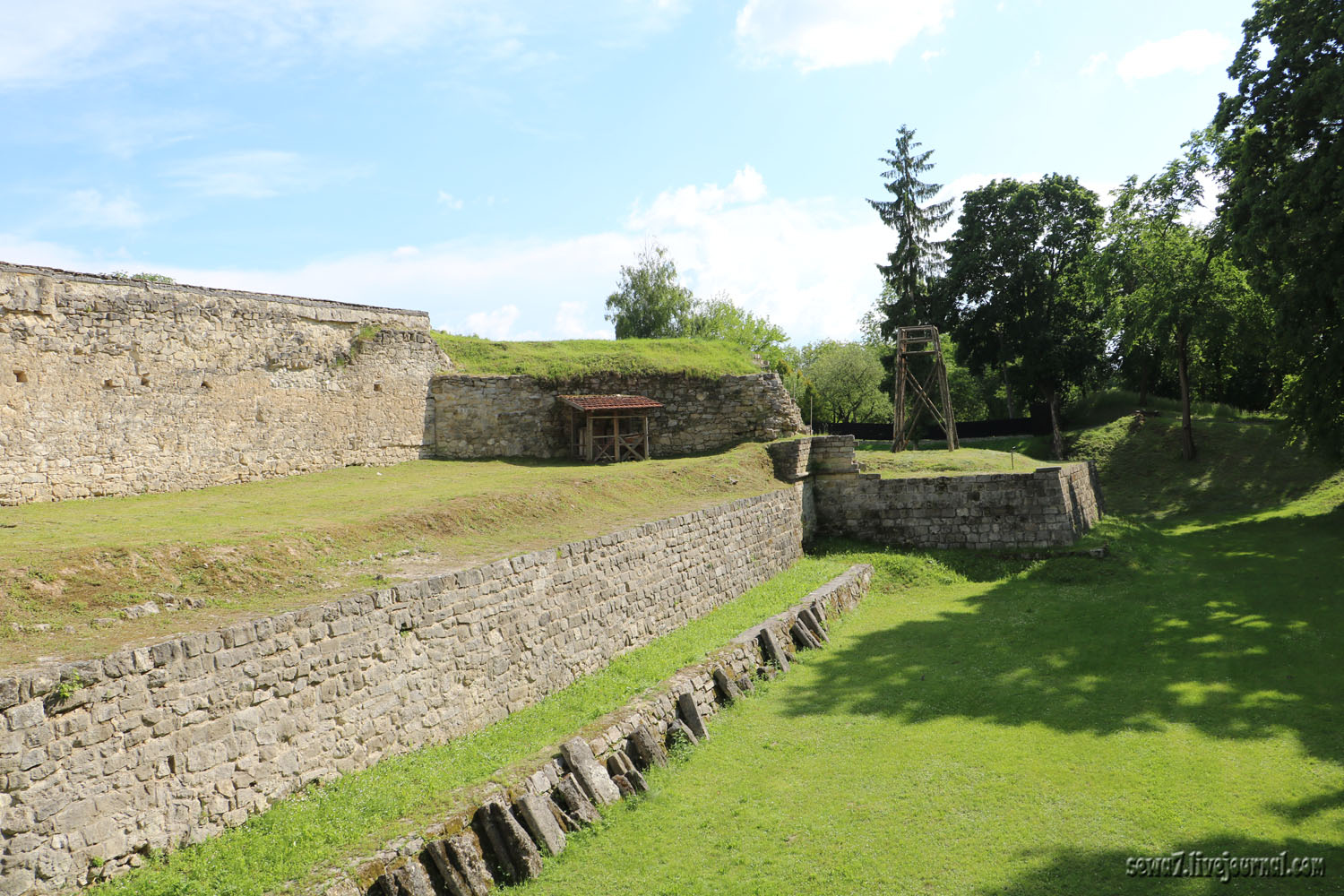 Around the castle under the direction of Andrea del Aqua were erected strong fortifications - bastion fort and earthen pit. And armed with guns it was about 50 ... 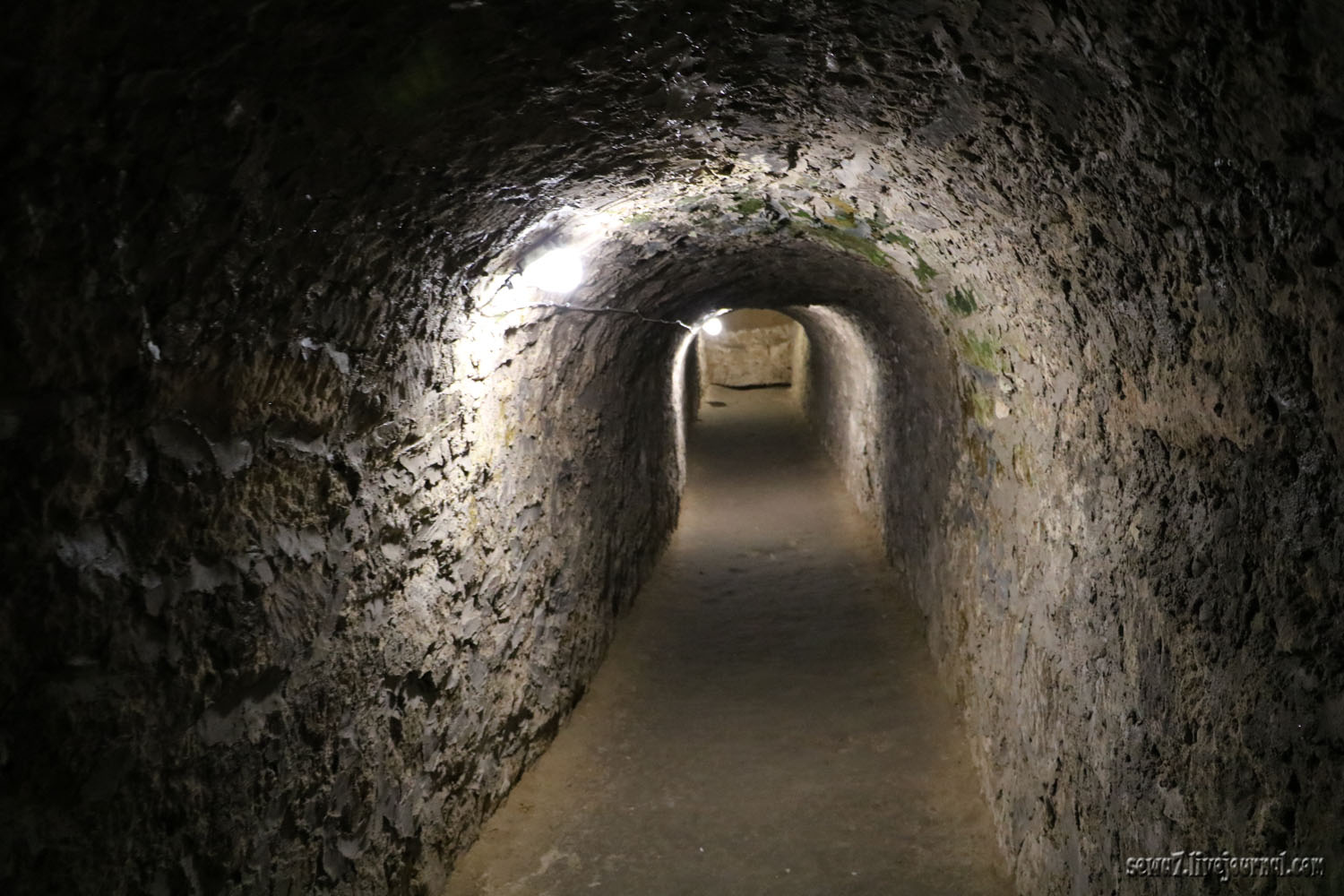 The castle was an underground passage connecting it to the monastery of the Bernardine Fathers in Zbarazh. 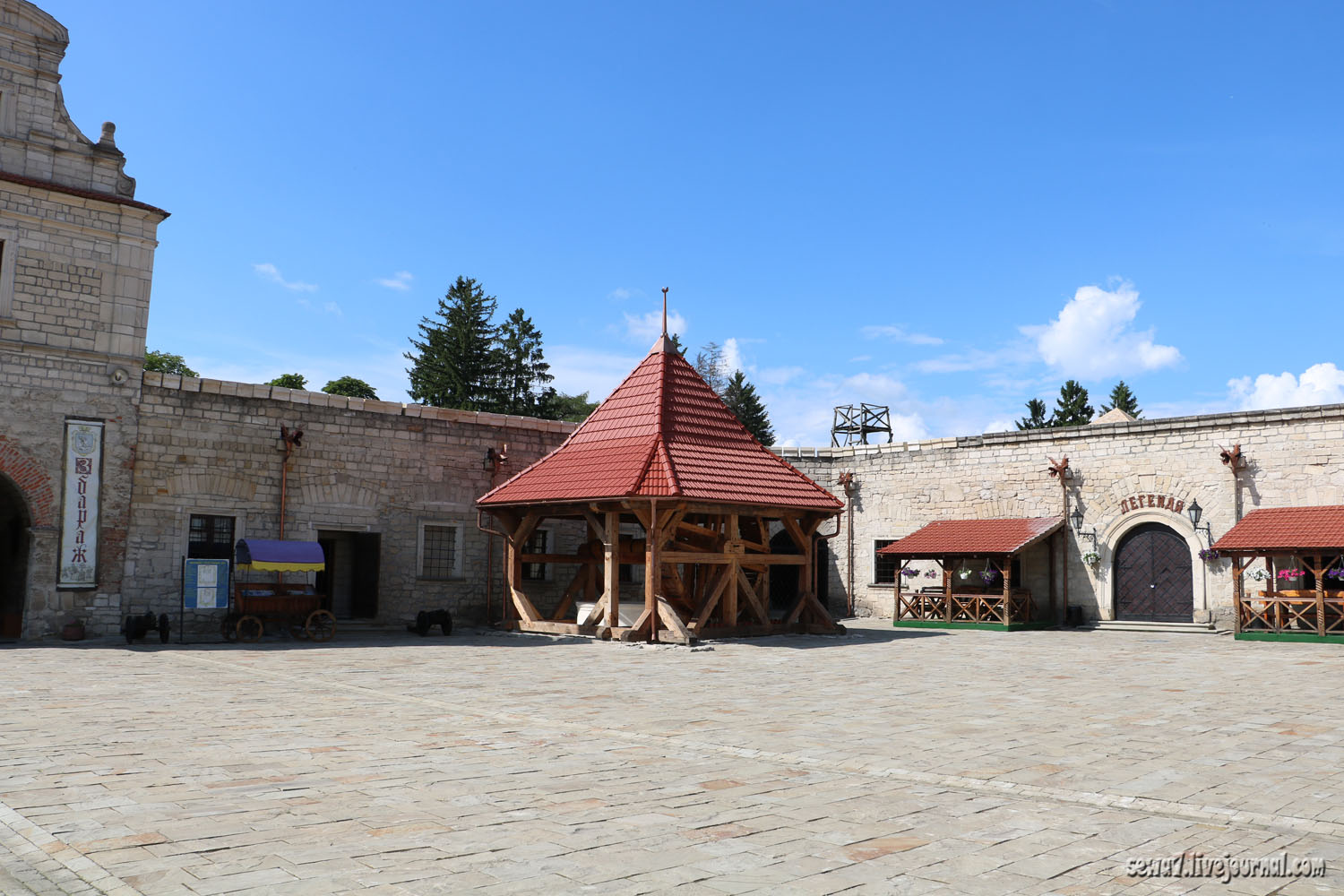 For the needs of the castle in the north-eastern part of the yard there is a well depth of 70 meters. 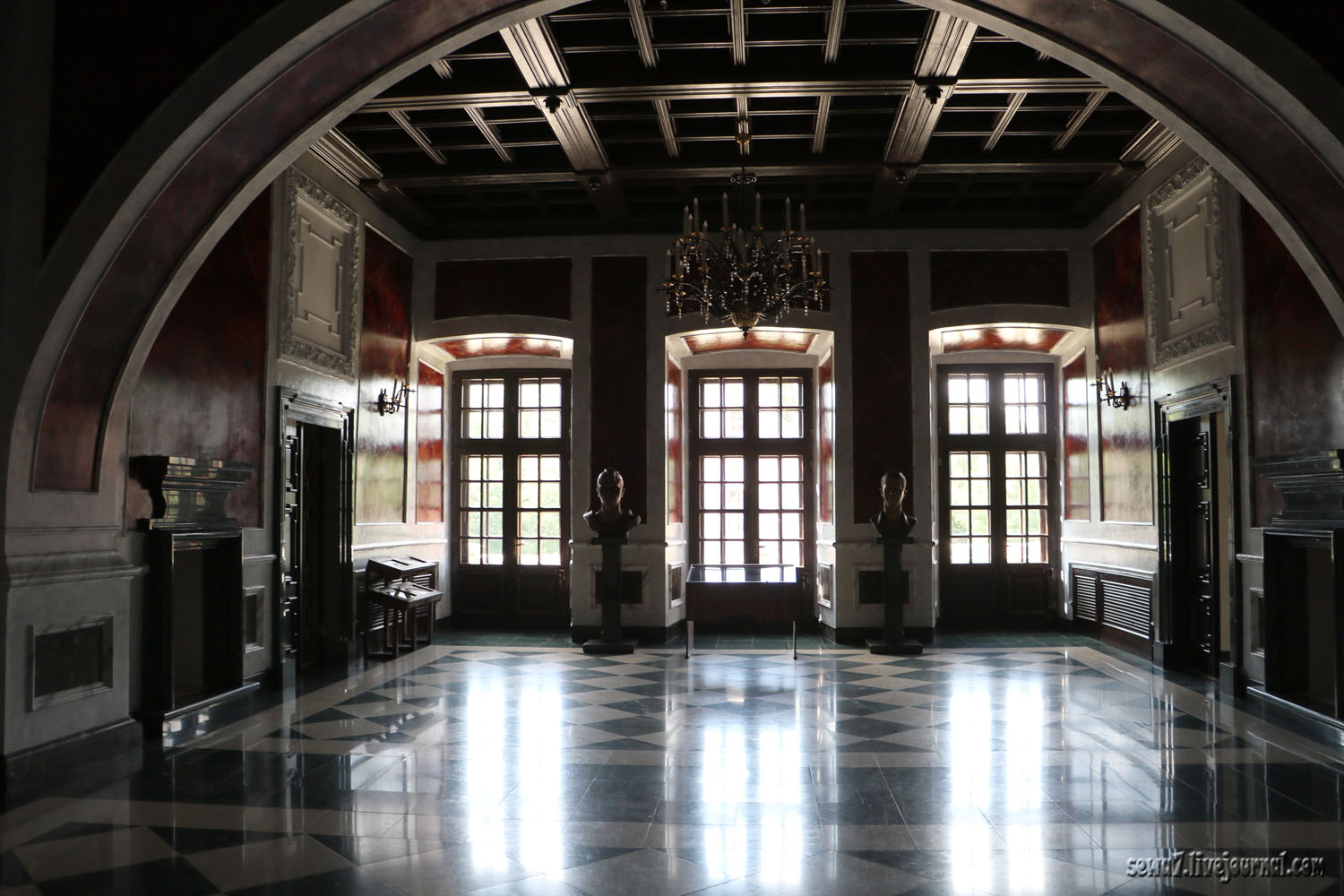 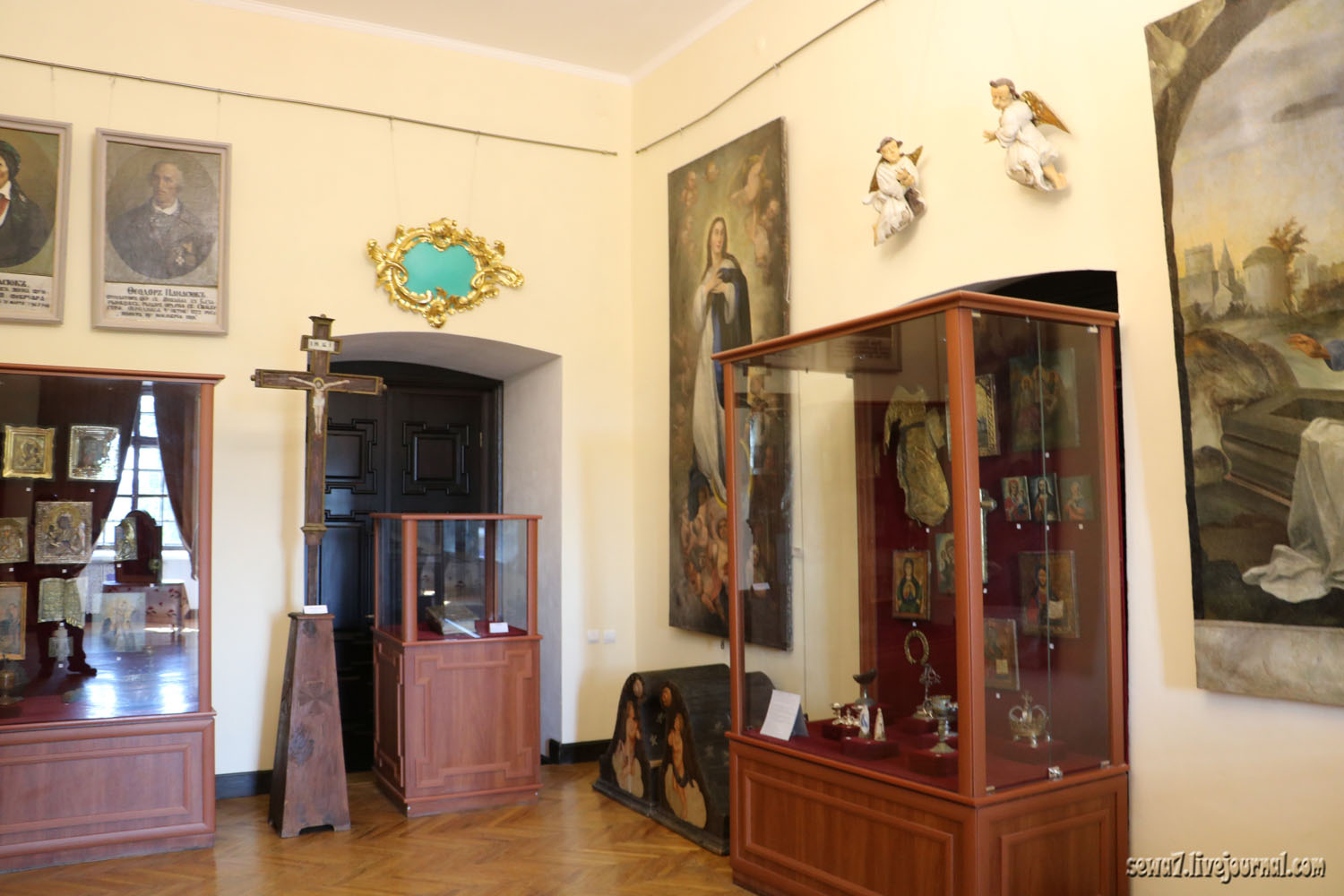 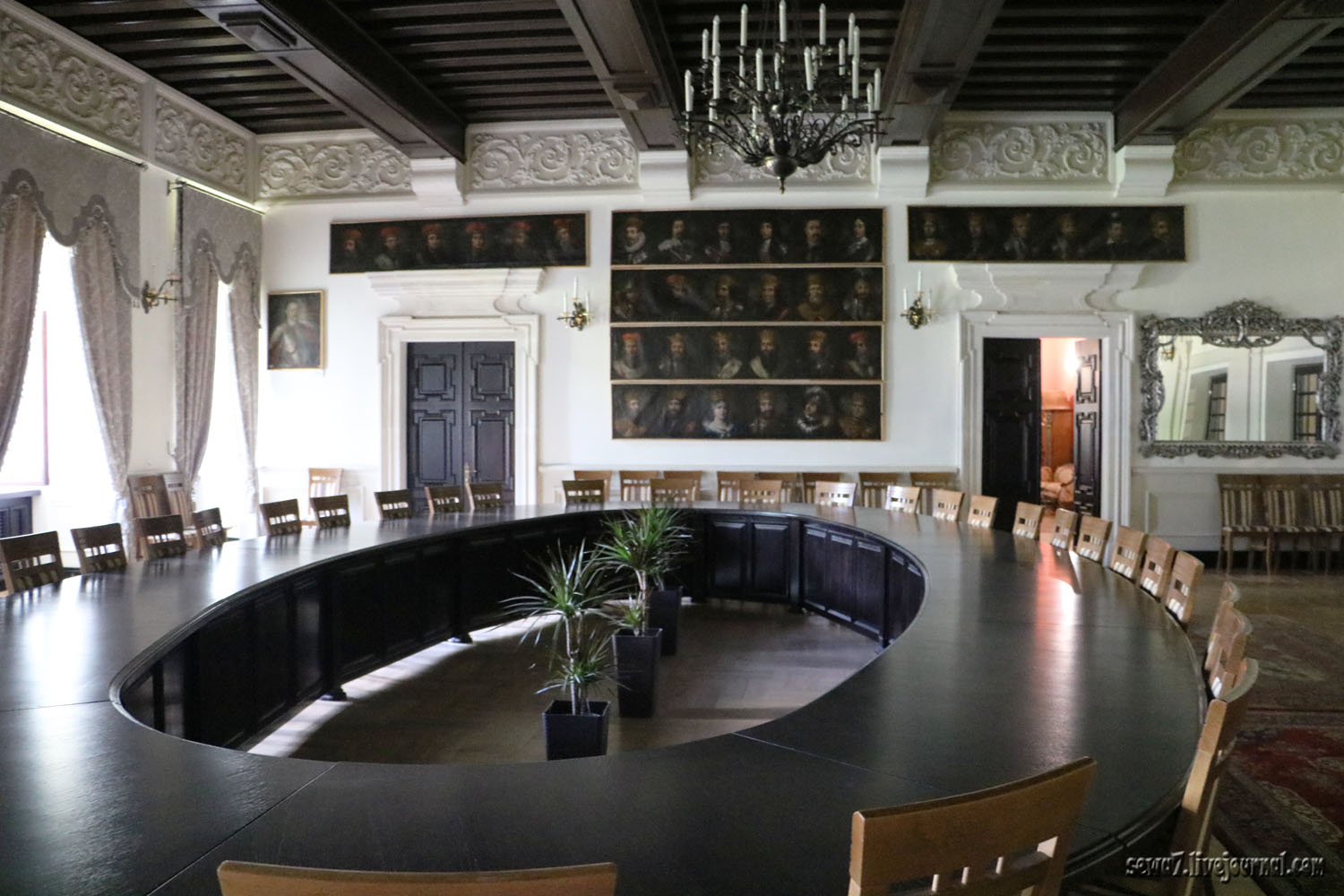 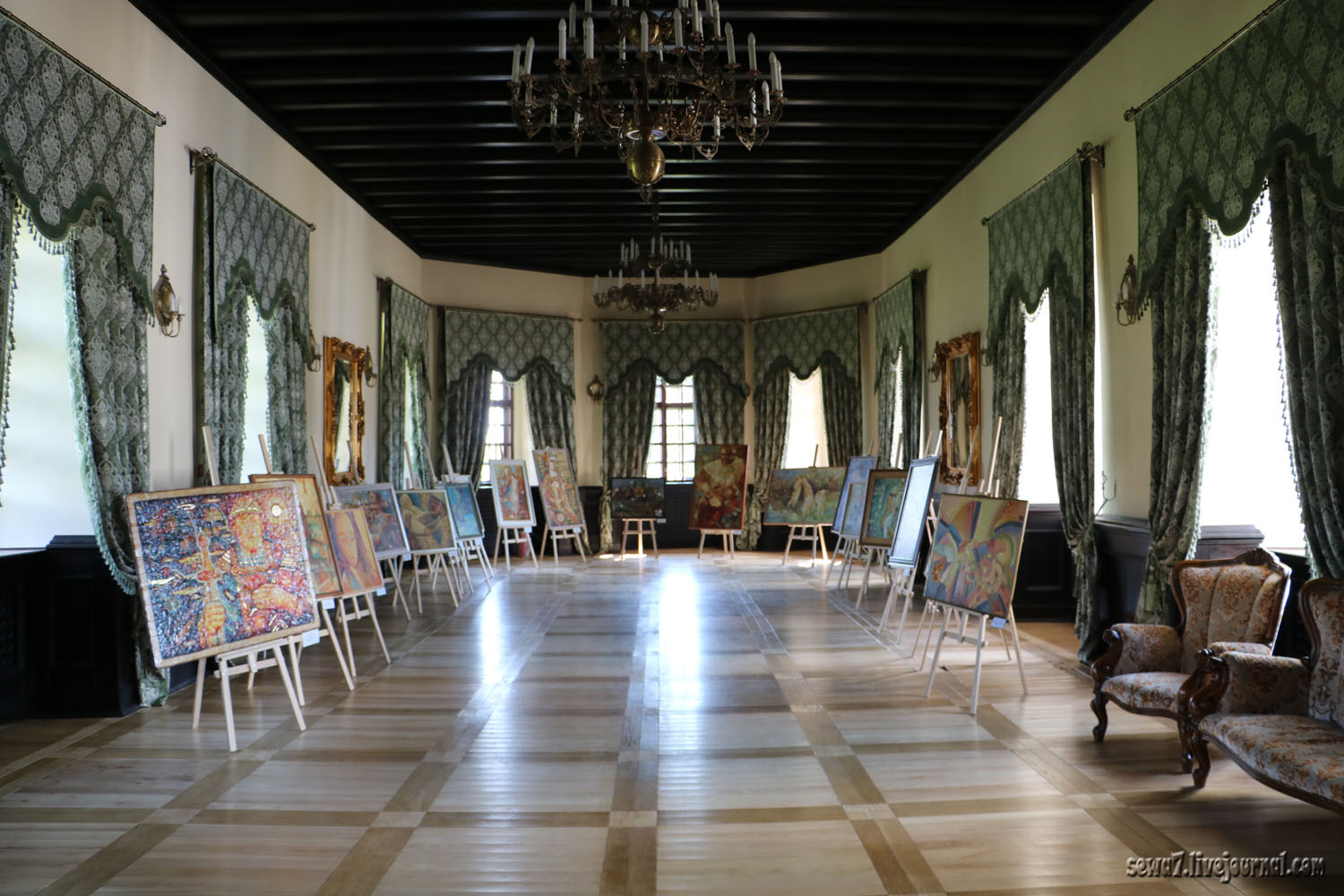 there is a gallery of modern art, 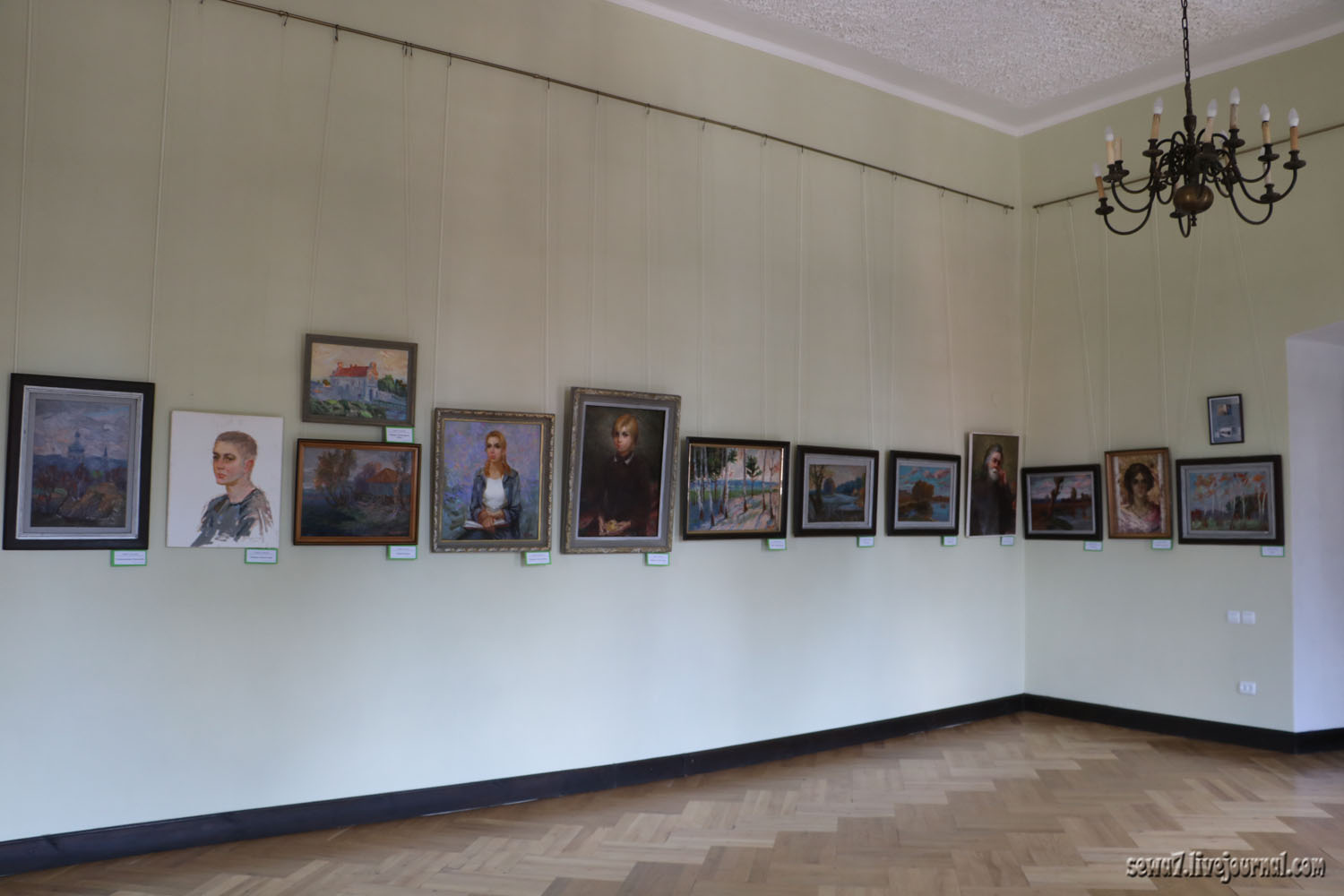 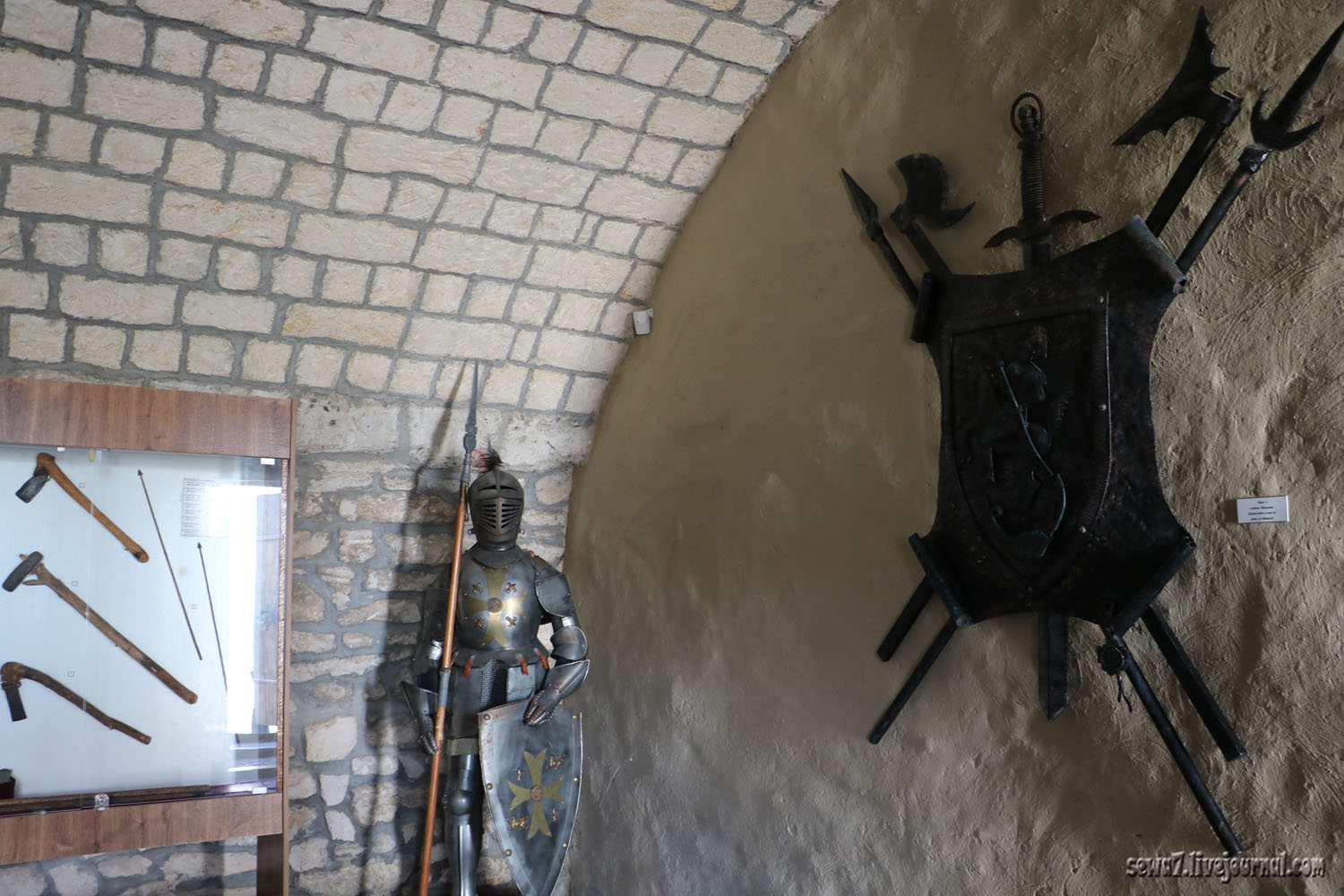 In the dungeons of the fort exhibition of weapons, 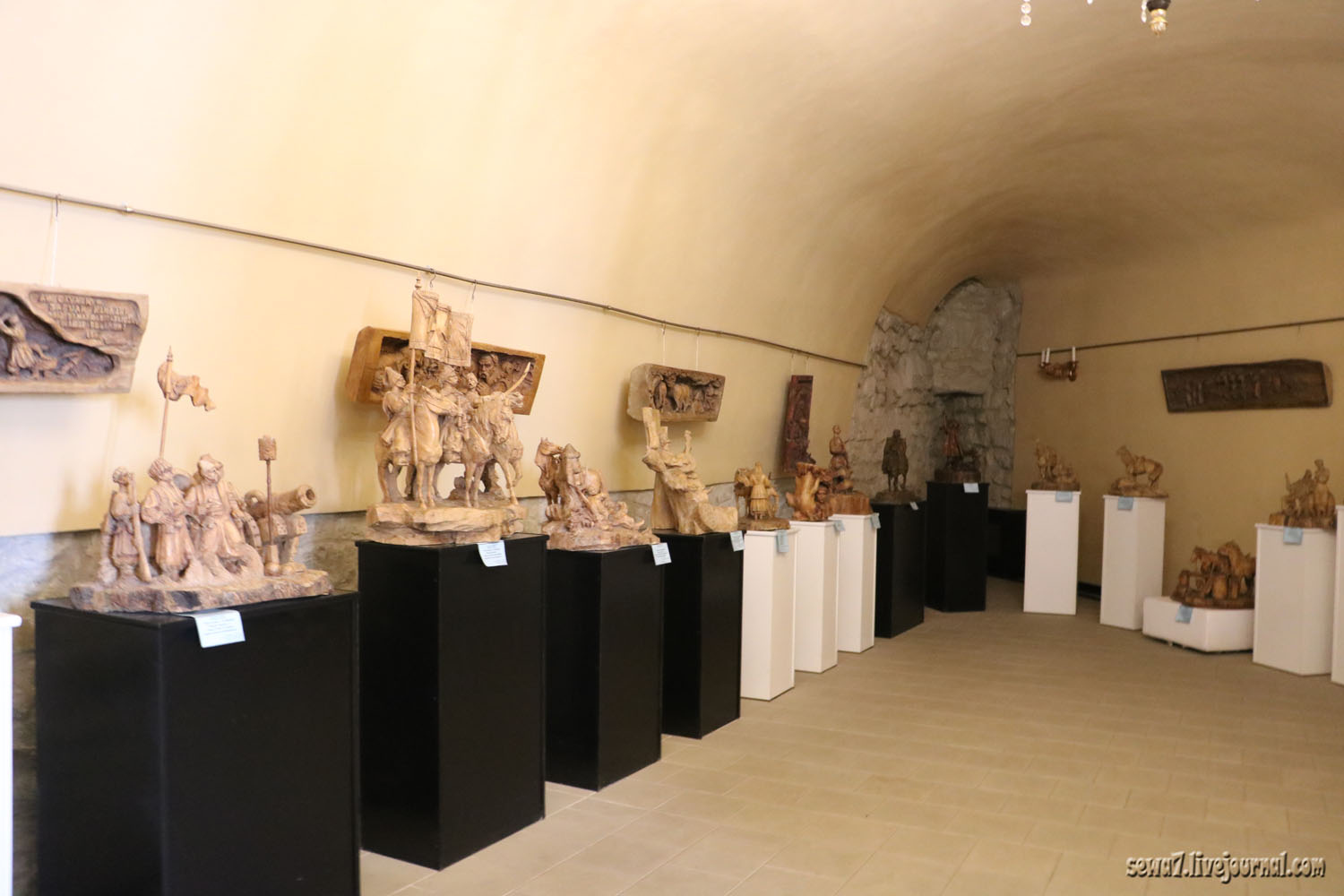 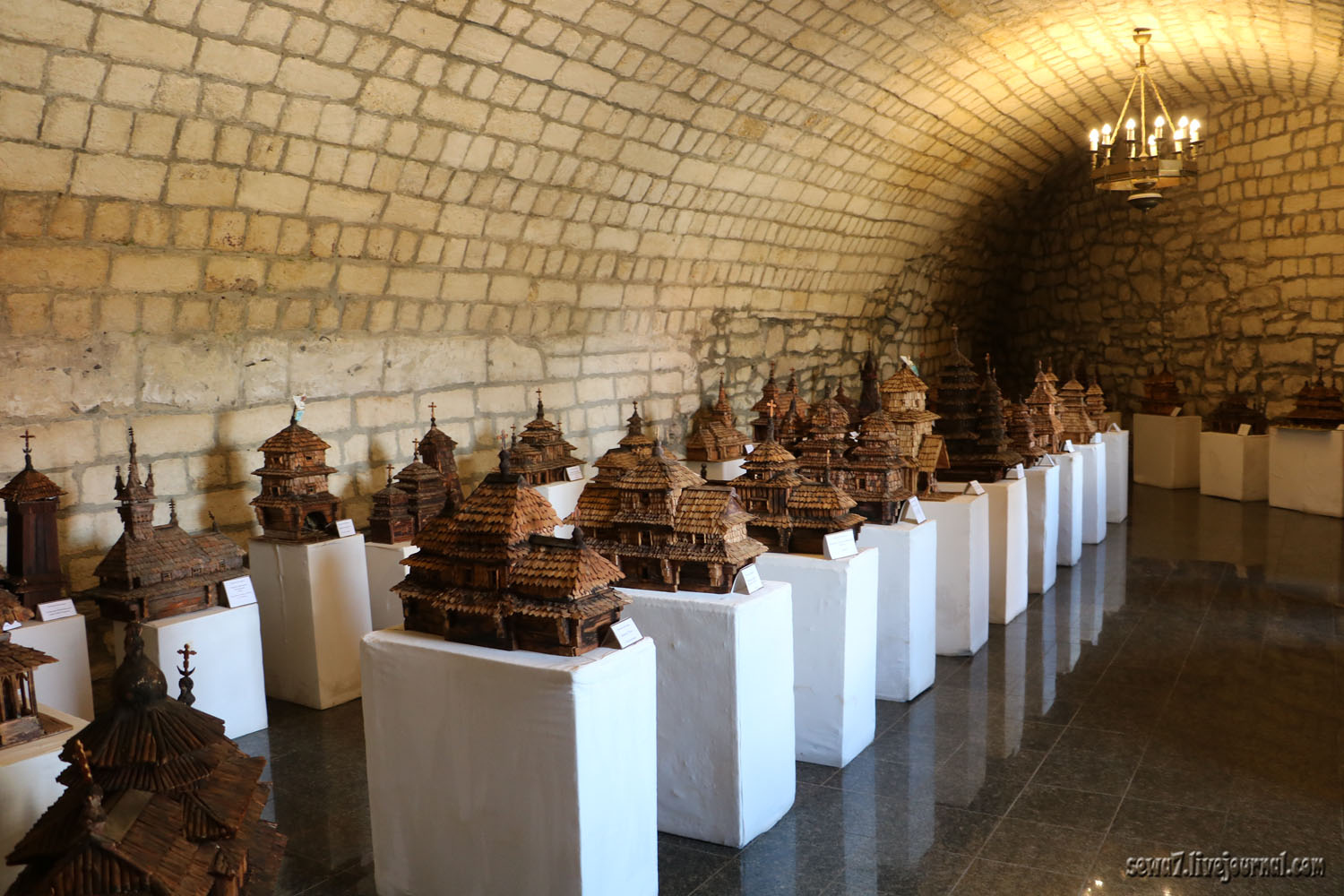 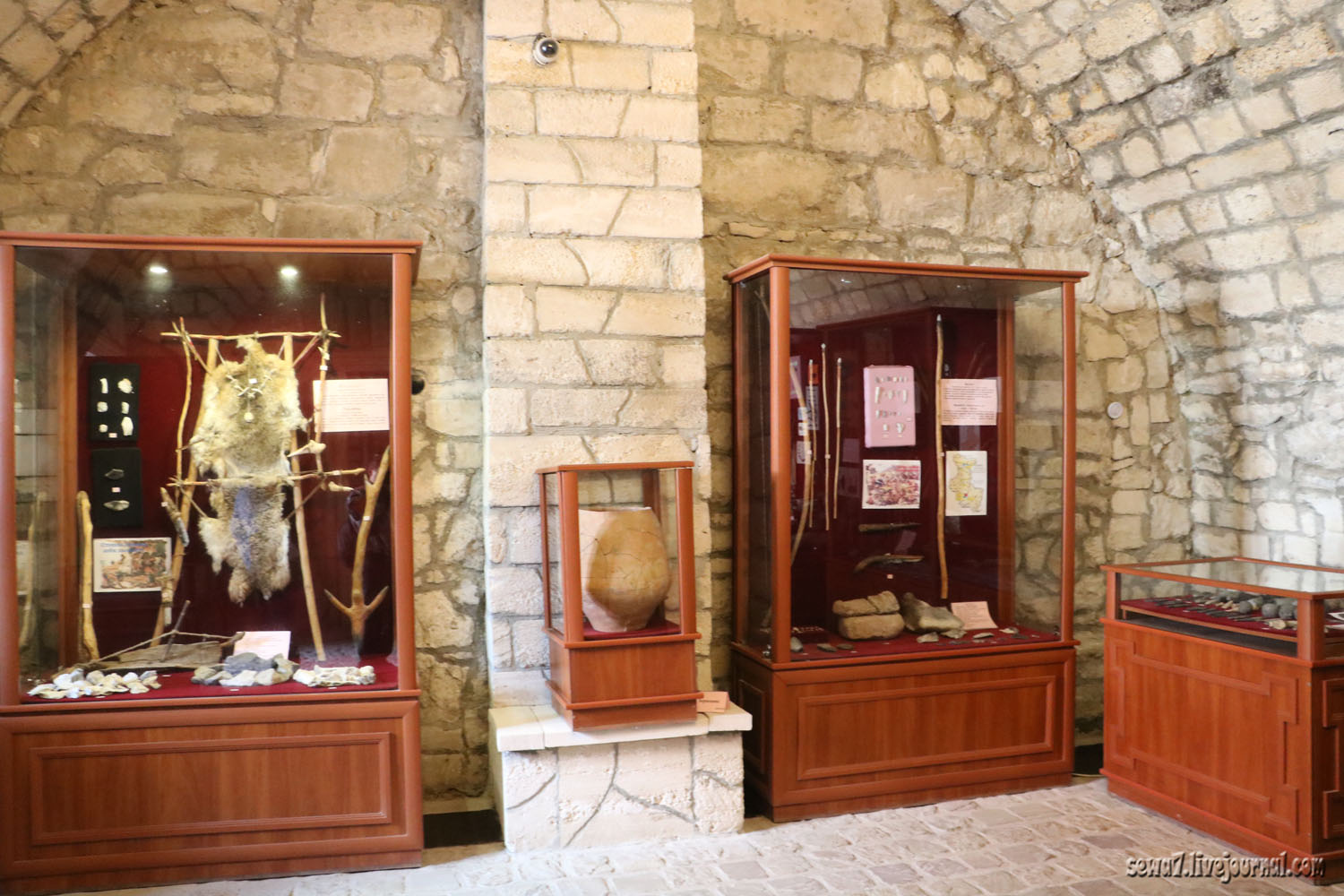 archaeological finds from the region 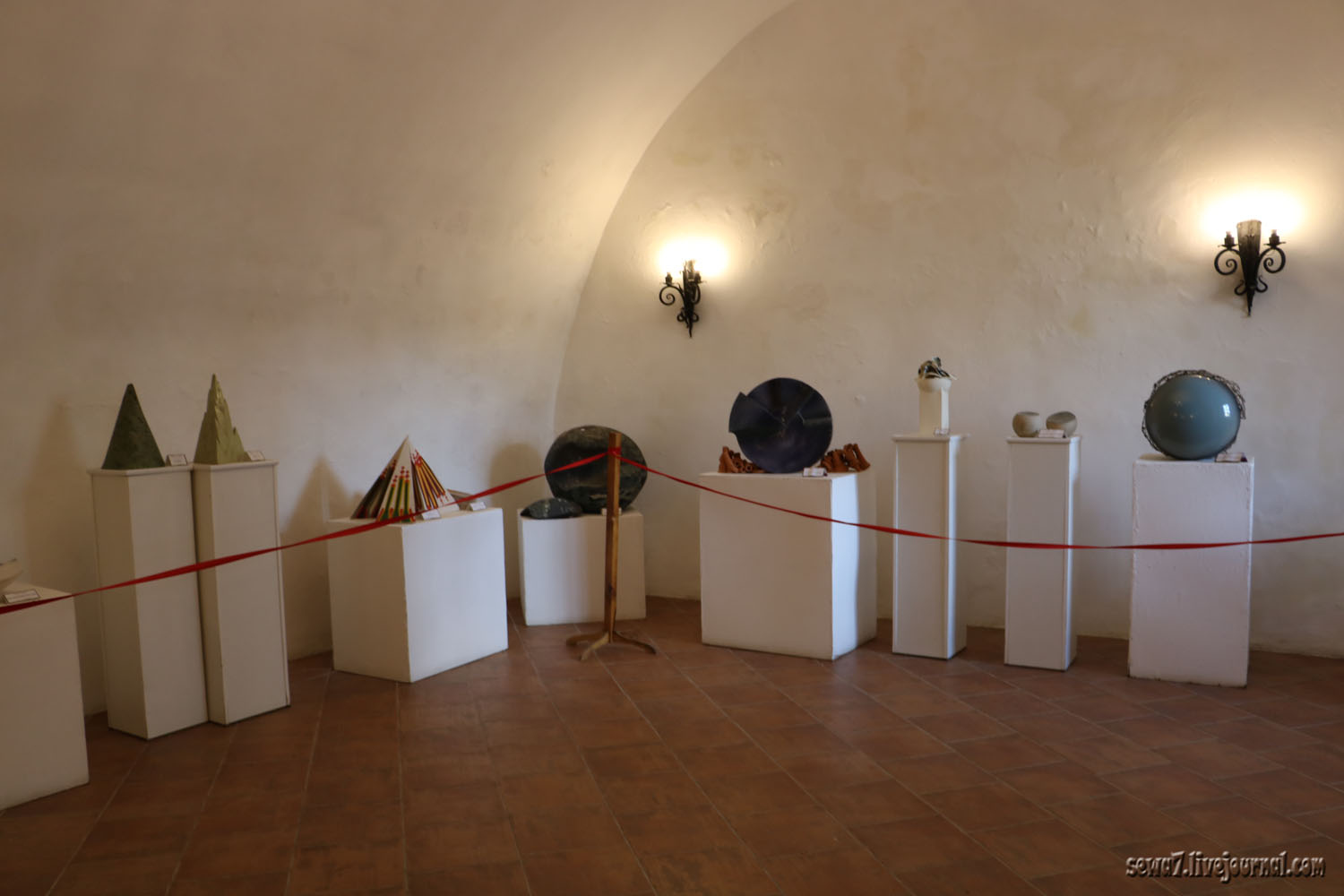 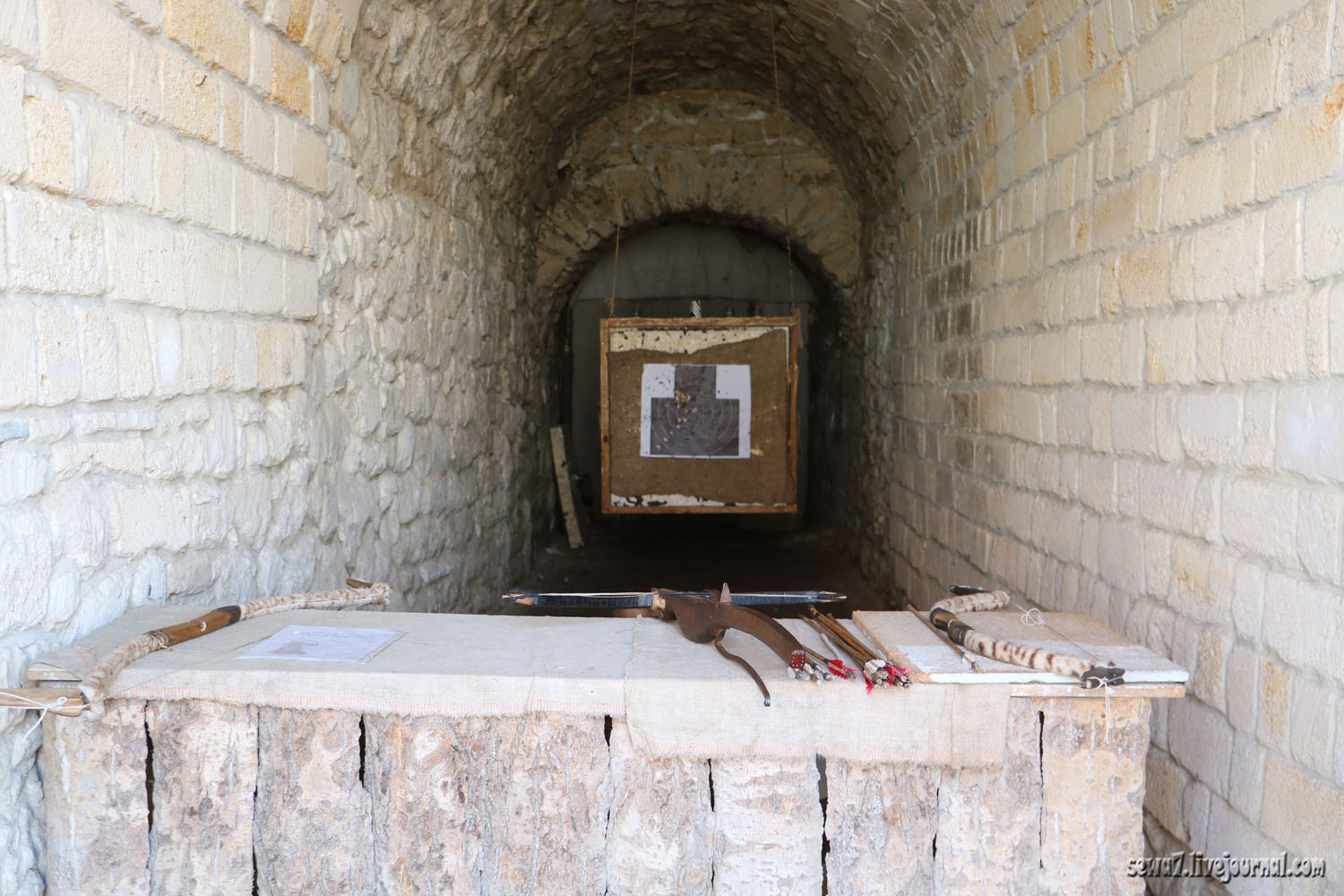 In the yard you can even shoot a bow and crossbow. It is theoretically paid fun, but we did not find someone to pay and shoot yourself :) 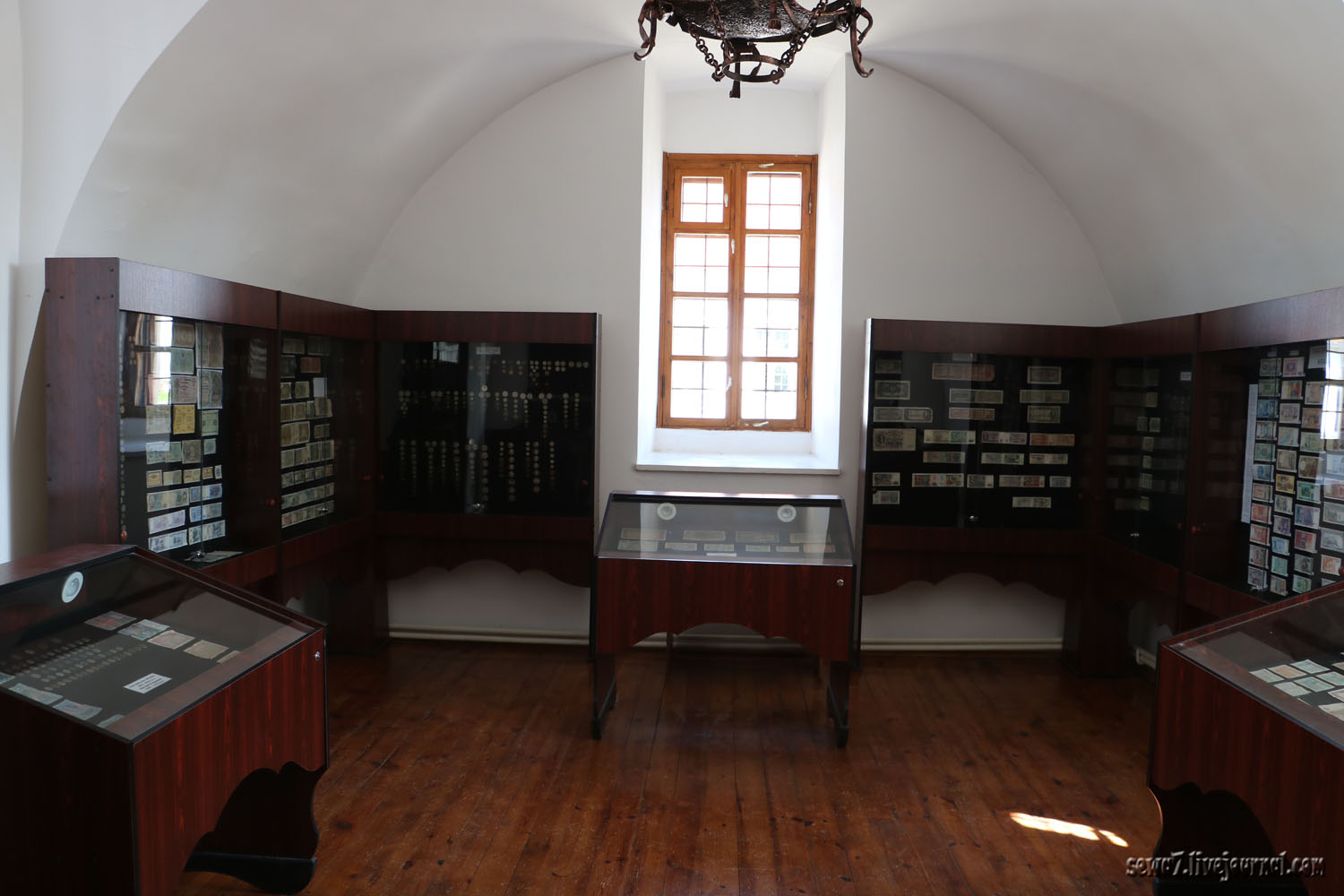 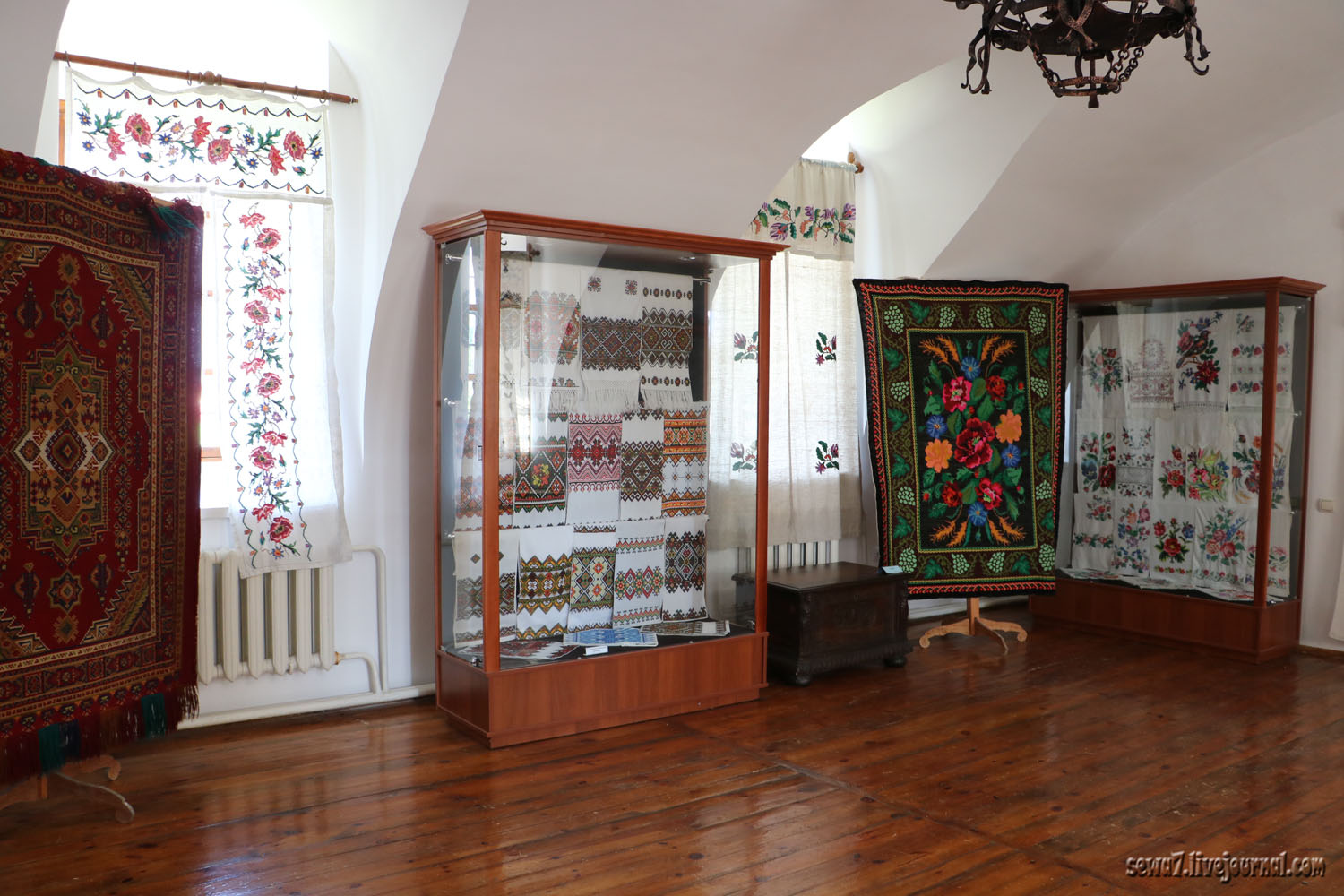 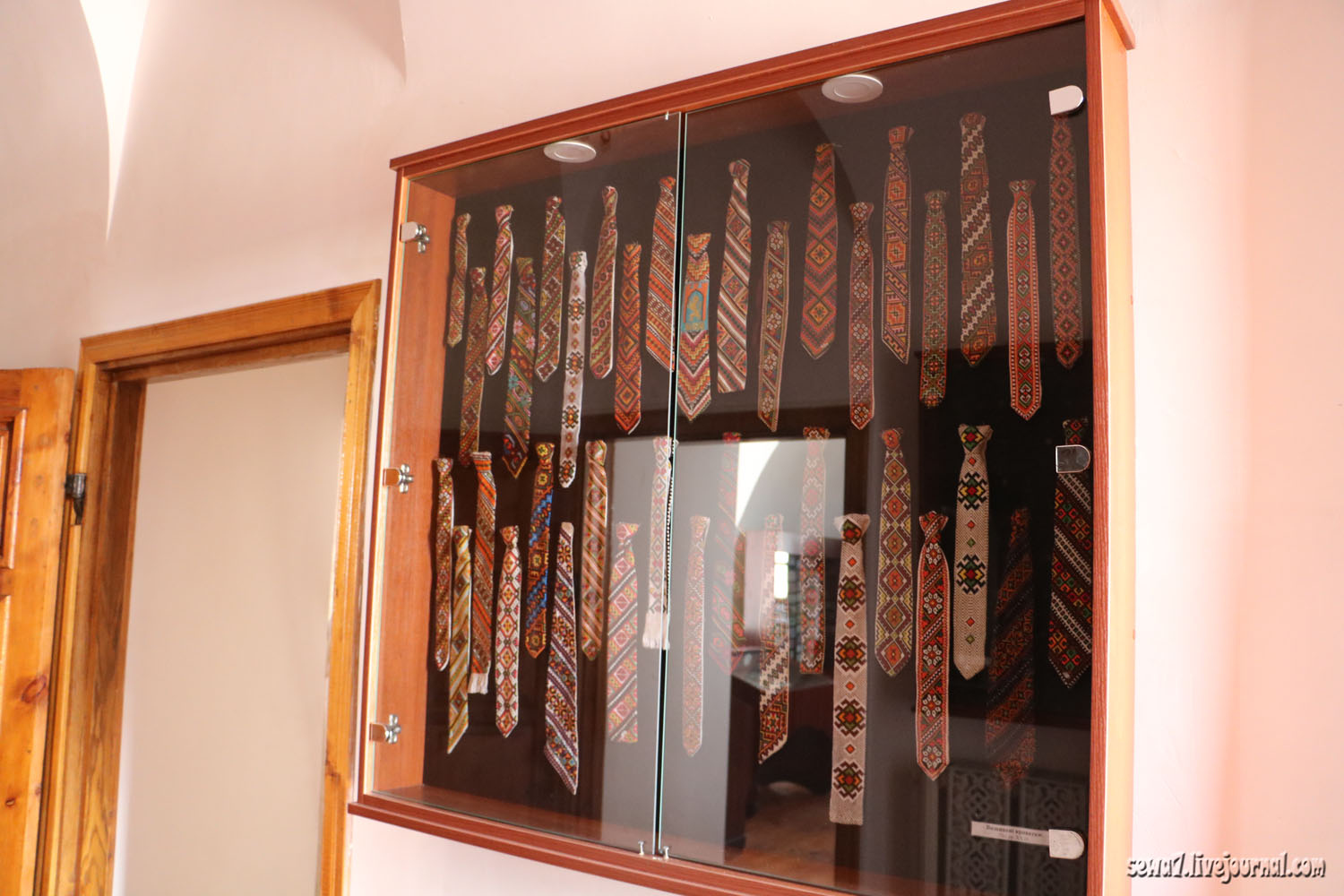 By the way, I had never paid attention to that, too, ties embroidered :) 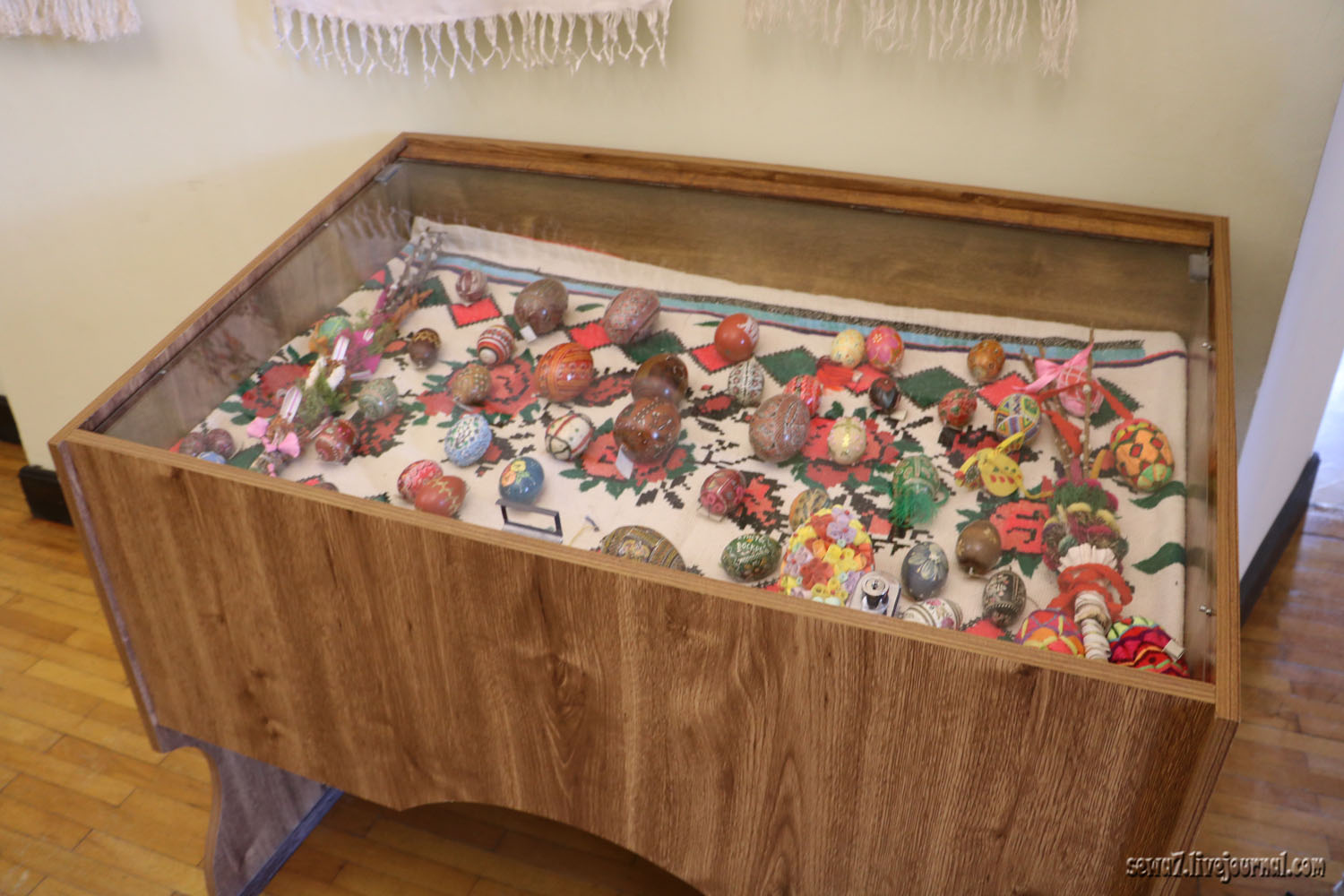 here and a collection of Easter eggs. 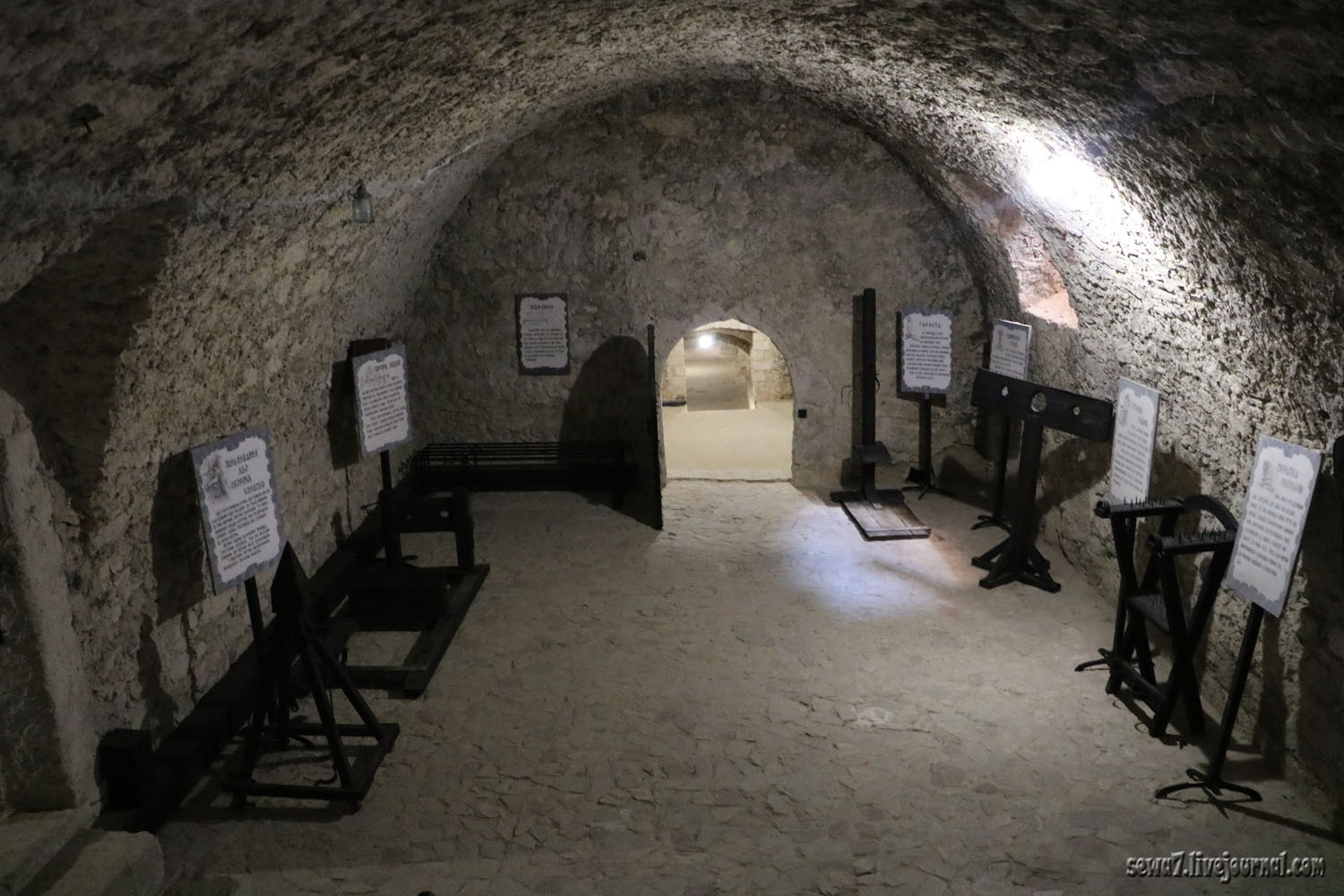 In the dungeons, all as it should be: storage, a prison and a torture ... 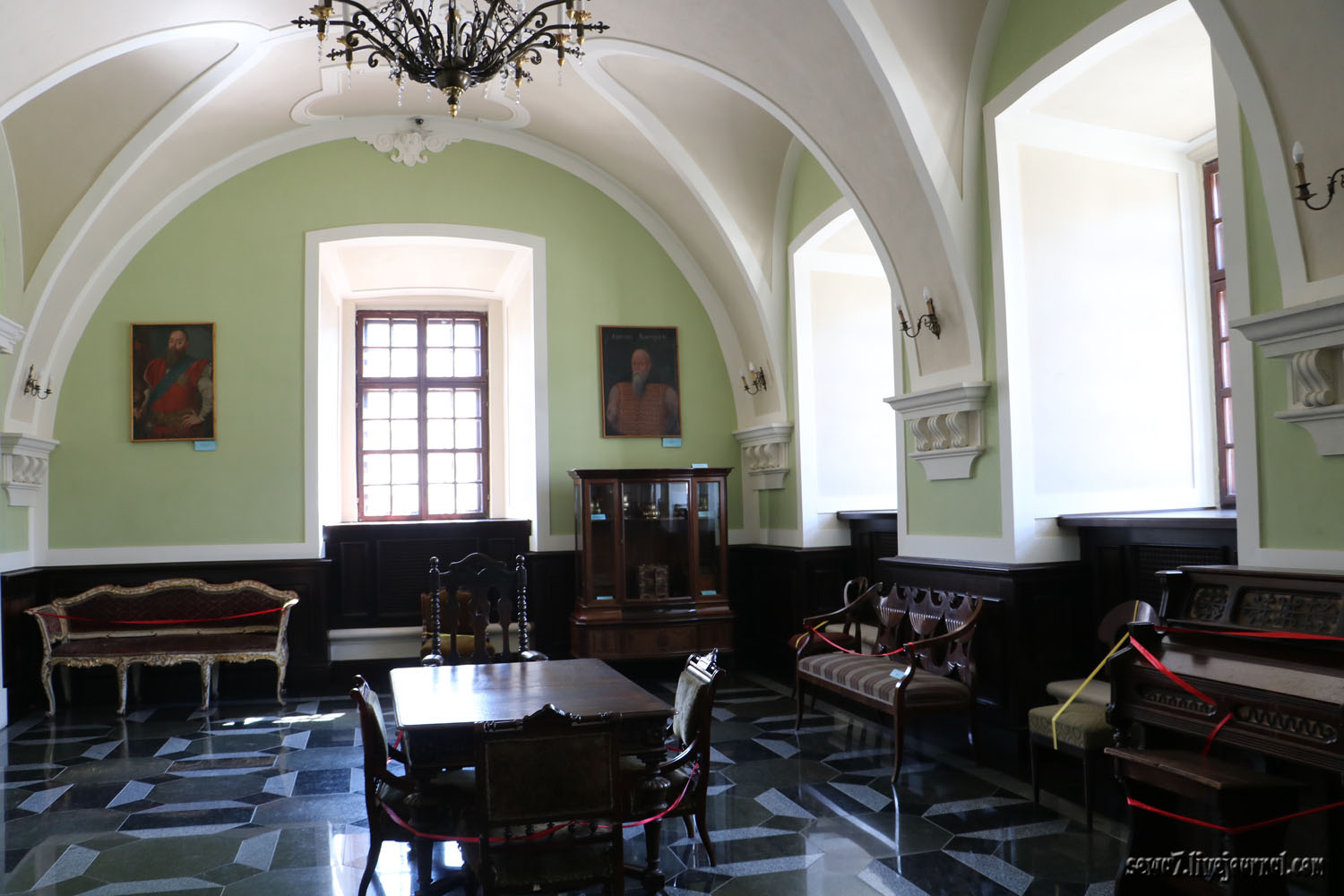 If ever find yourself in the Ternopil region, then I highly recommend this castle to visit :)
Author: sewa7