Vylkove very interesting place, the edge, though familiar to tourists but they did not spoiled. 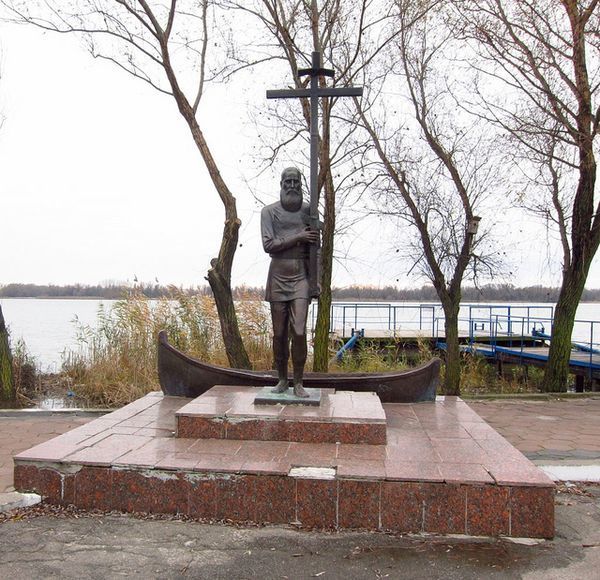 I'll tell you just a little about their experiences.
I was there in November of last year with a friend at work.
Due to lack of time, the photos turned out a little bit.
We arrived first in Odessa, who met us vile overcast weather and impenetrable fog. This is actually the famous Deribasovskaya from the balcony of the hotel: 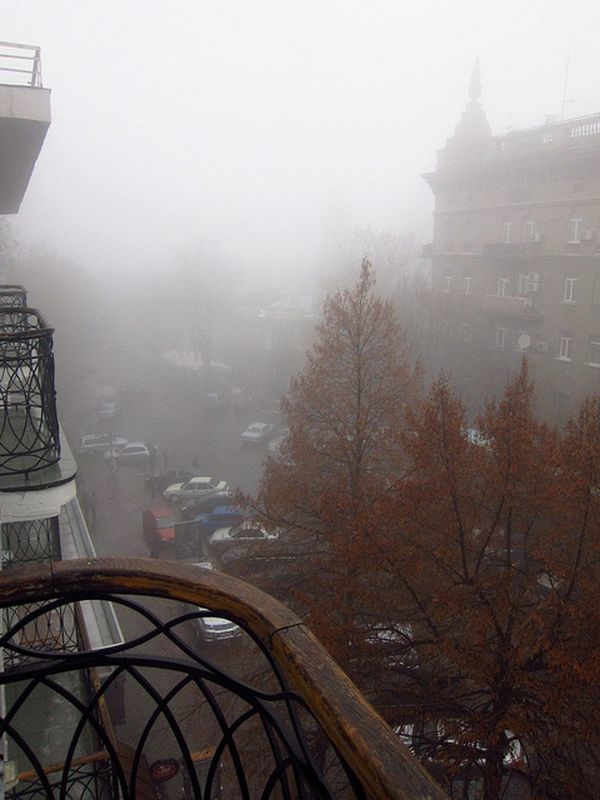 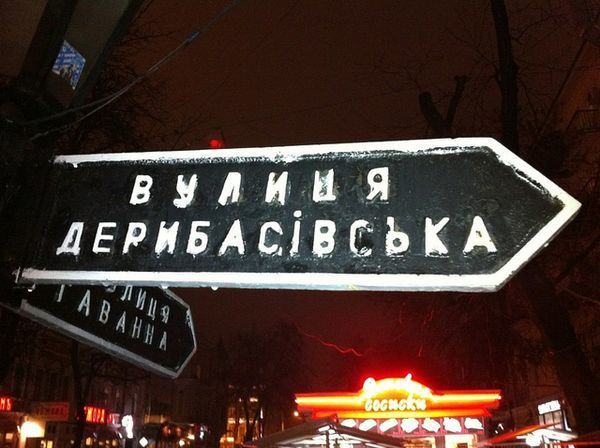 Early in the morning went to Vylkove. It is about 150 km from Odessa
weather has not changed: 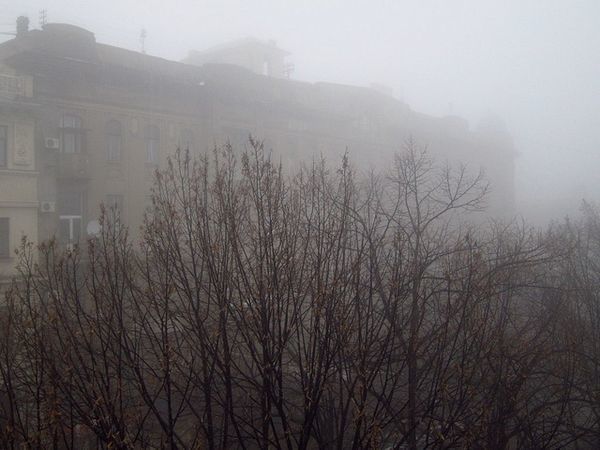 So until the Vylkove fog and scattered, so pictures of the road and never will.
That's really what one, these comrades we went for a long time: 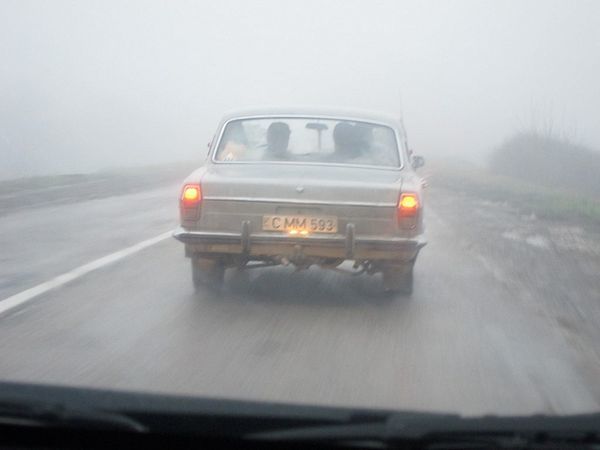 Already on the road were surprised to learn from the cops would have to cross the Moldovan border. In fact, the very intersection of formality, the documents show border guards and you go on.
And this is Vylkove, the main waterway. Left shot hit a small cafe which were local fishermen, they even have a ride on the rivers and canals of this wonder of the world 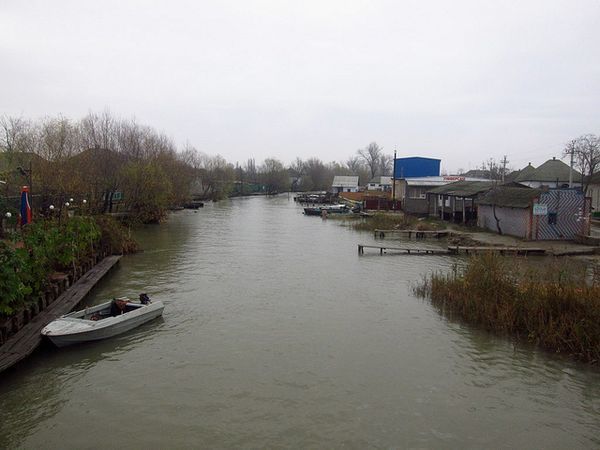 In the meantime, a few photos of the land Vylkove:
This is cinema. I do not know whether there show 3D, did not go inside 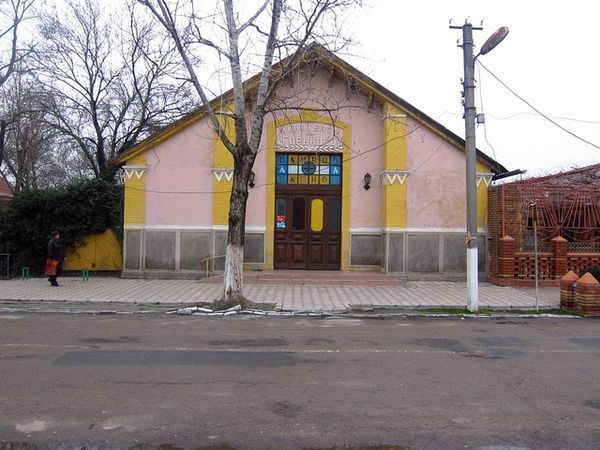 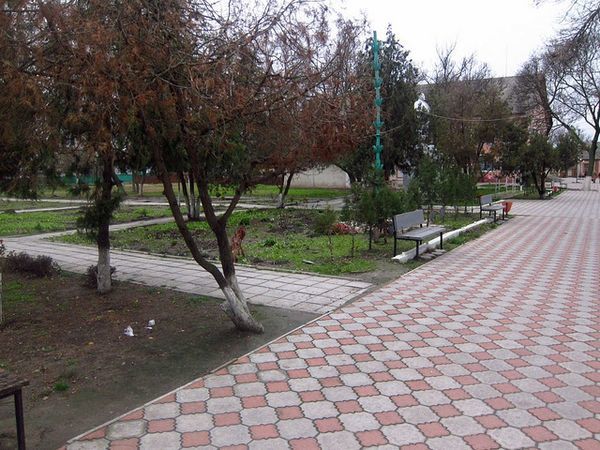 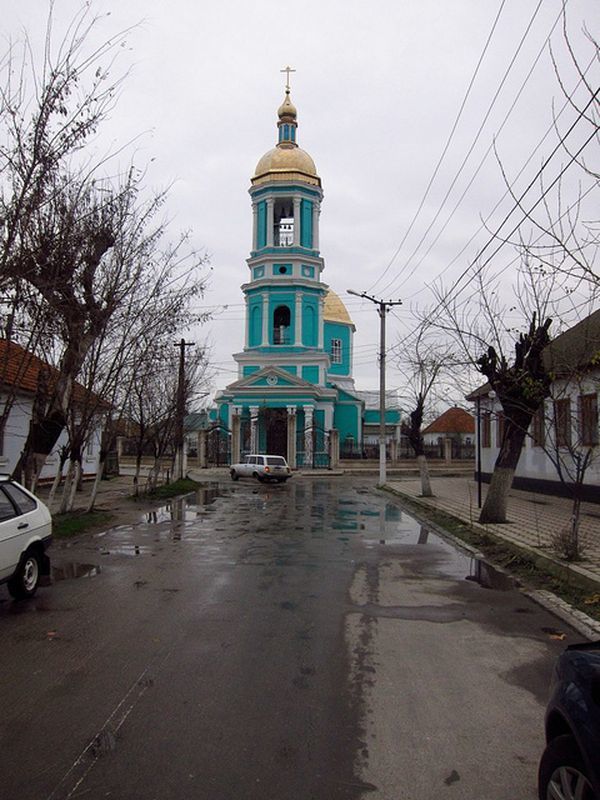 In general, there is not a church, but the shot hit only this.
The Palace of Culture: 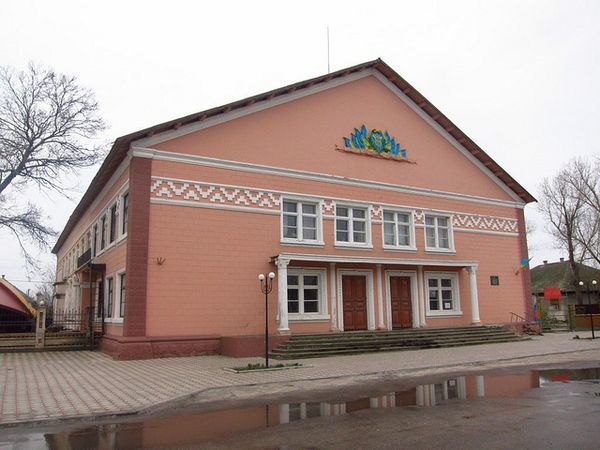 This embankment of the Danube and parked her fishing boats: 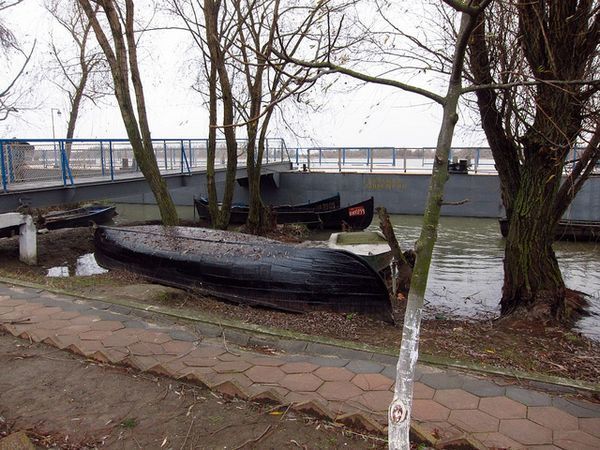 It should be noted that the boat is very beautiful and original.
And this is such a touching parking prichalchik padlock on the gate: 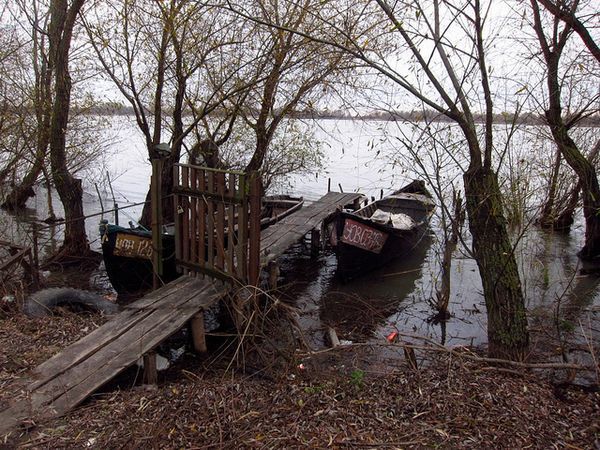 Houses are almost on the water and that's what garages are very convenient: 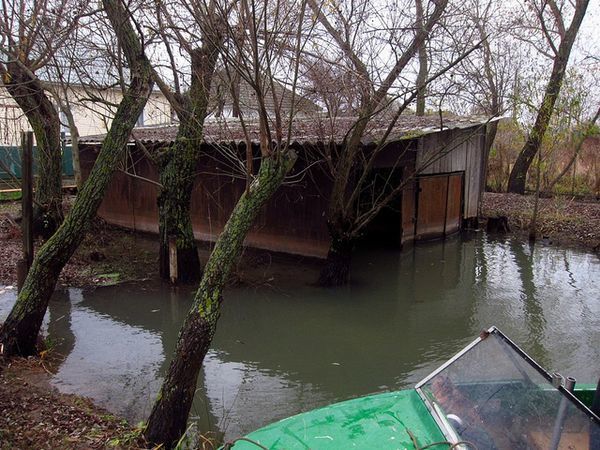 Well, I loved this screw: 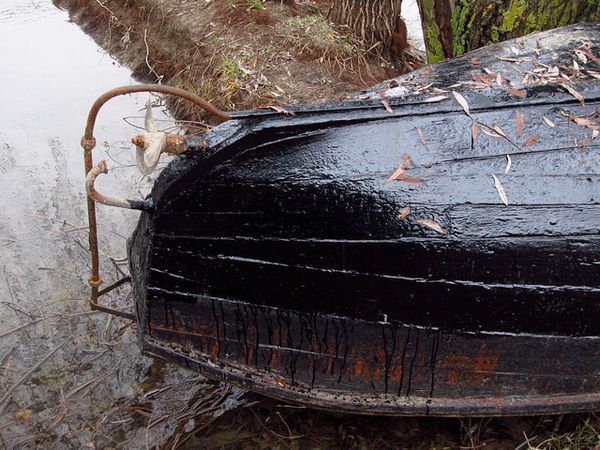 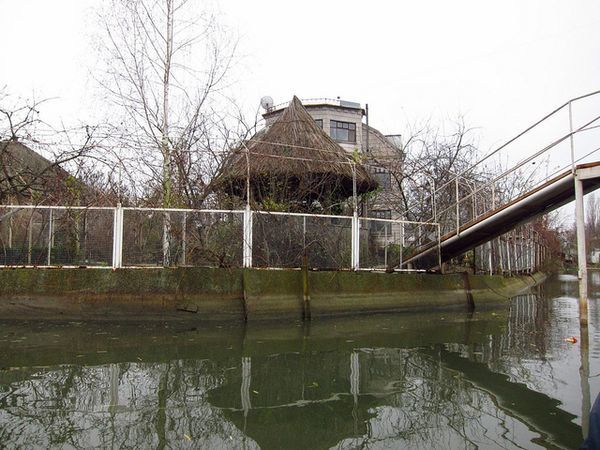 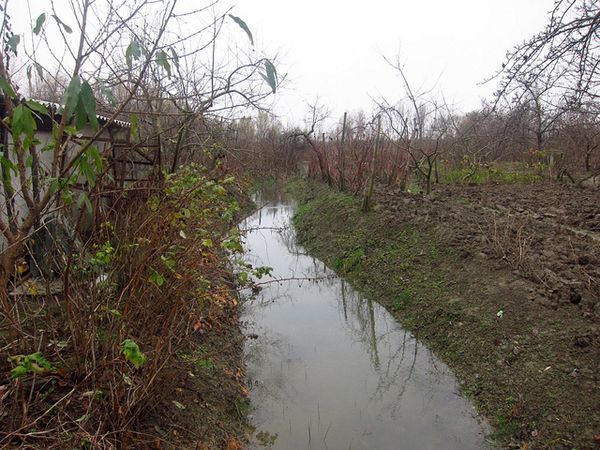 Well, that's all. Our short trip very quickly come to an end and the next day I had to leave.
Finally in the way we had been sent gorgeous weather, it is a pity that not before: 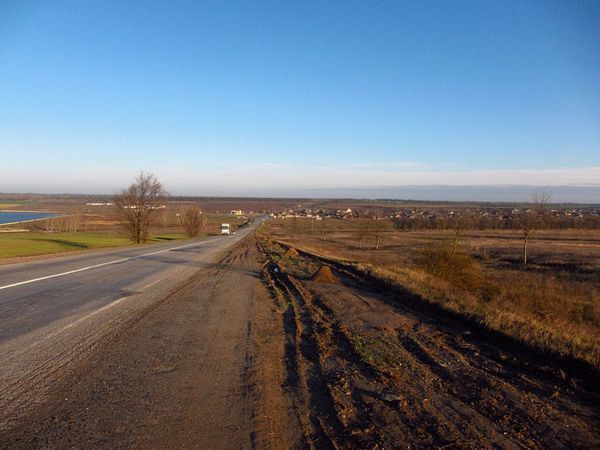