Macau at the evening 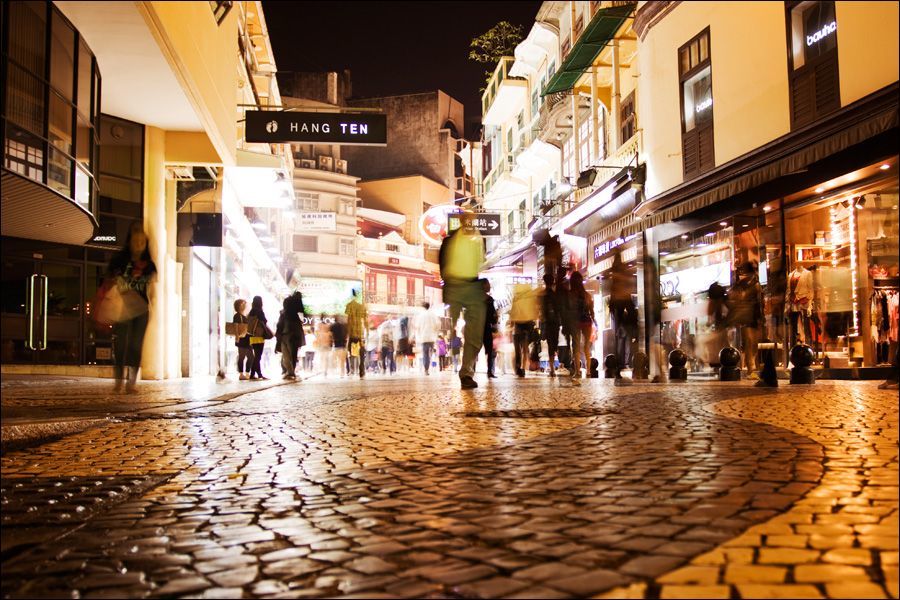 Most of the reports that I have seen on Macau, filmed during the day. But when lit shop windows and lights casino, autonomy is more advantageous.
Not so long ago abolished the visa less than 30 days of stay, so why not? 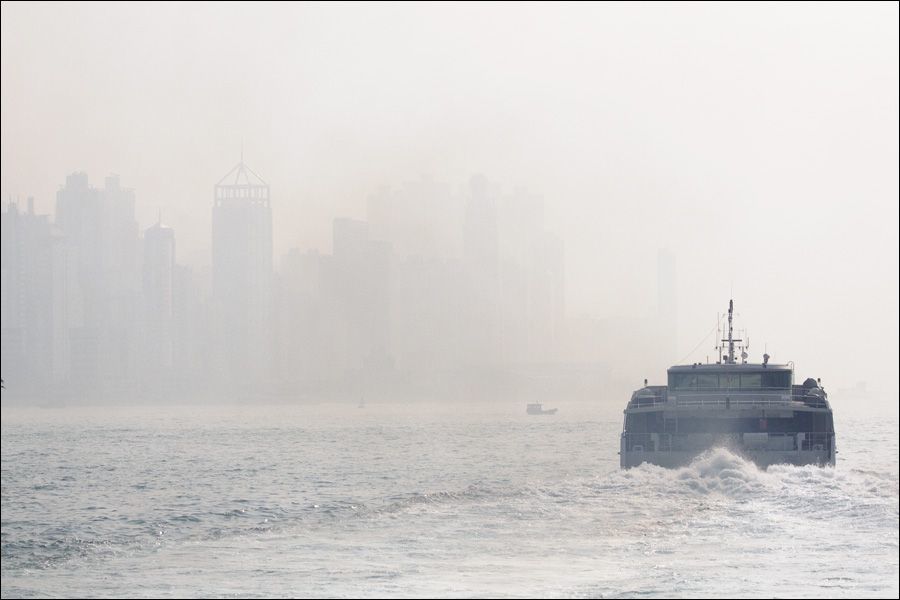 Brand new Turbojet comes from Hong Kong for about an hour, the only negative - huge air conditioners, from which is nowhere to hide. The city has always been like a fog. 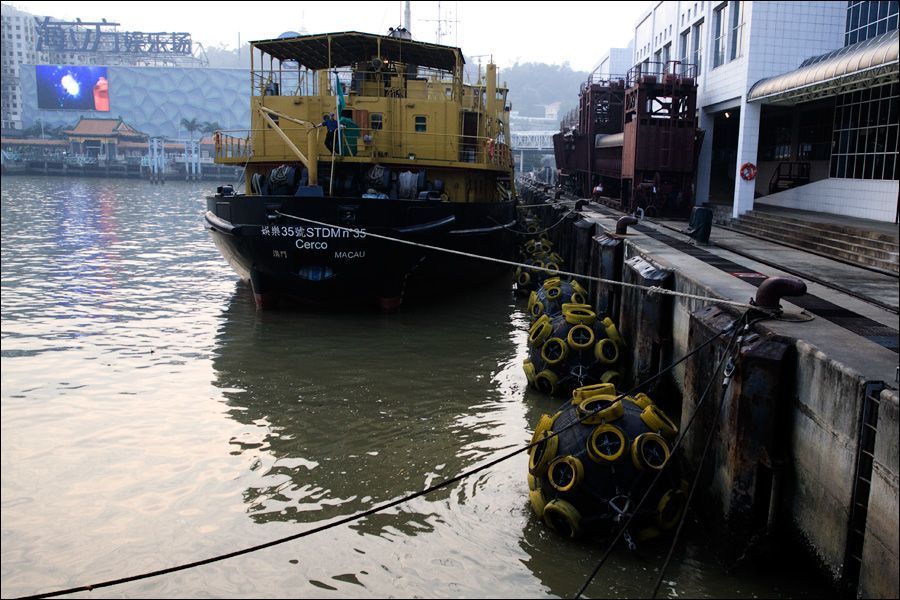 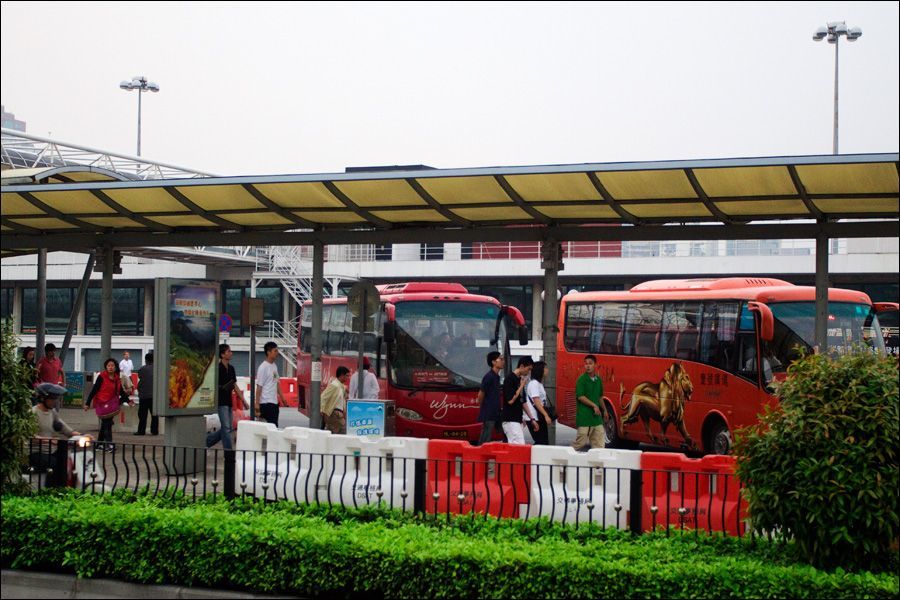 Arrival terminals are not in the center, so to casinos and nightlife easiest way to get the free bus. Wynn Macau casino located most advantageous to sit comfortably on the red bus to it. 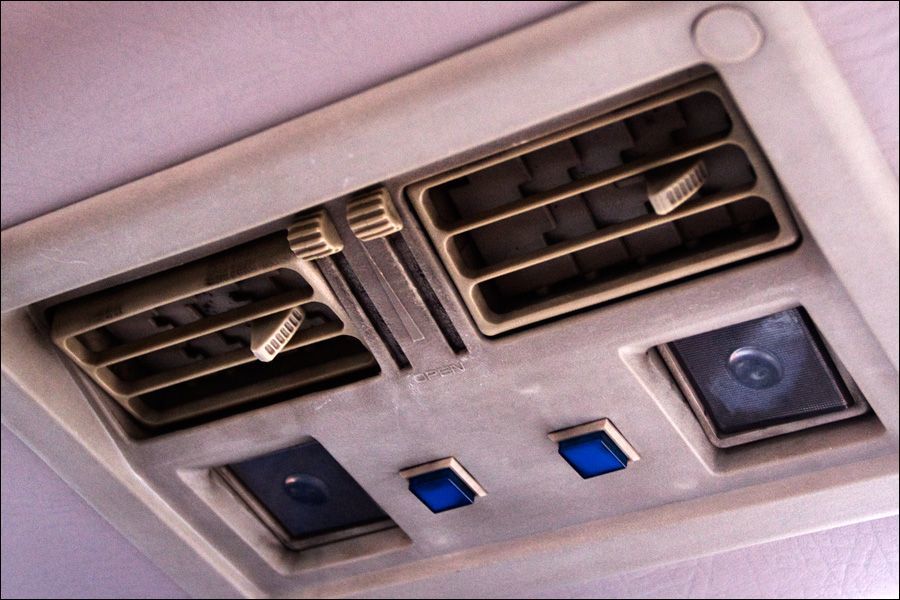 Enraged bus air conditioner kills everything around sash certainly not close to the end. 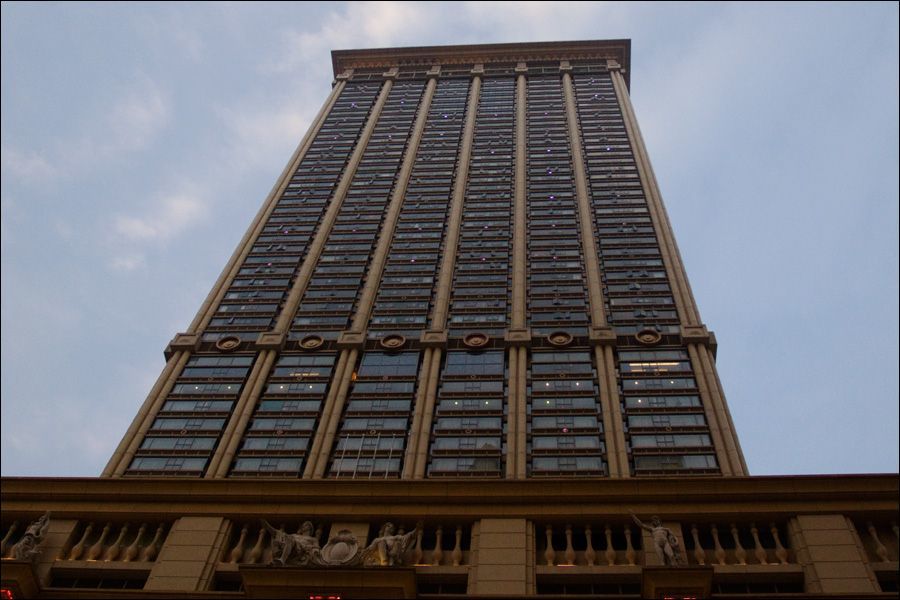 In large cities, always walk raised his head up, the main thing is not to stumble. 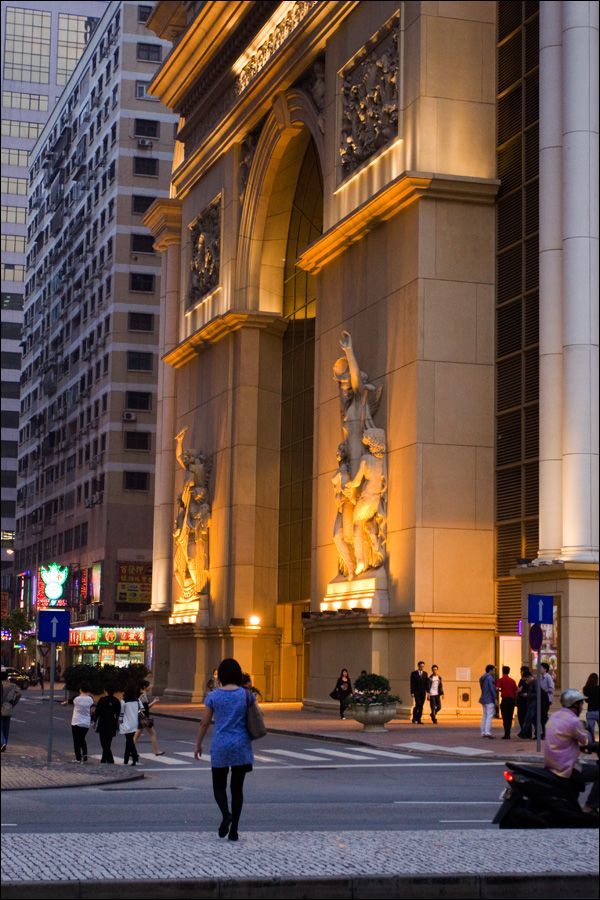 We go into the old town to see the colonial buildings. 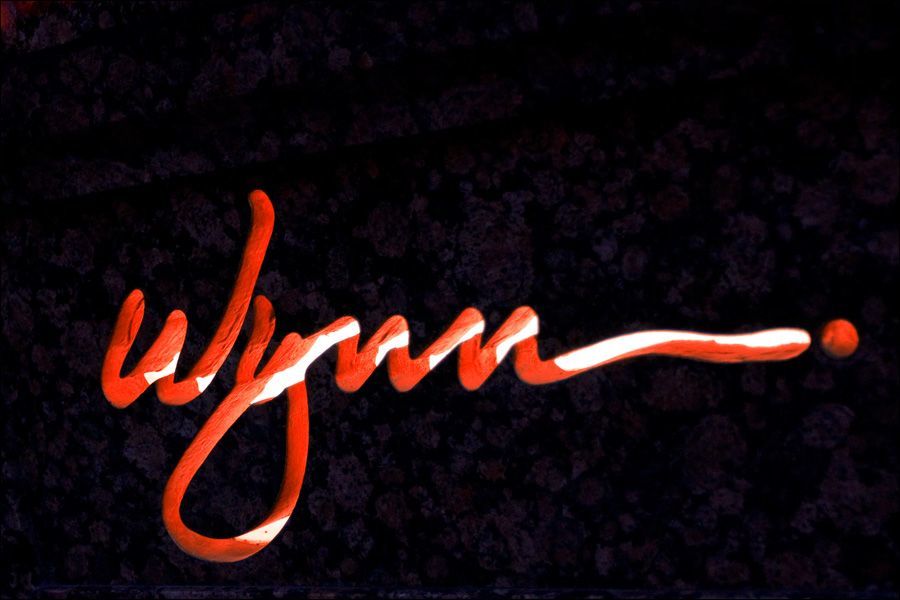 Famous place of a Luxury Wynn Macau is not about us, about us, it is a free Performance Lake. 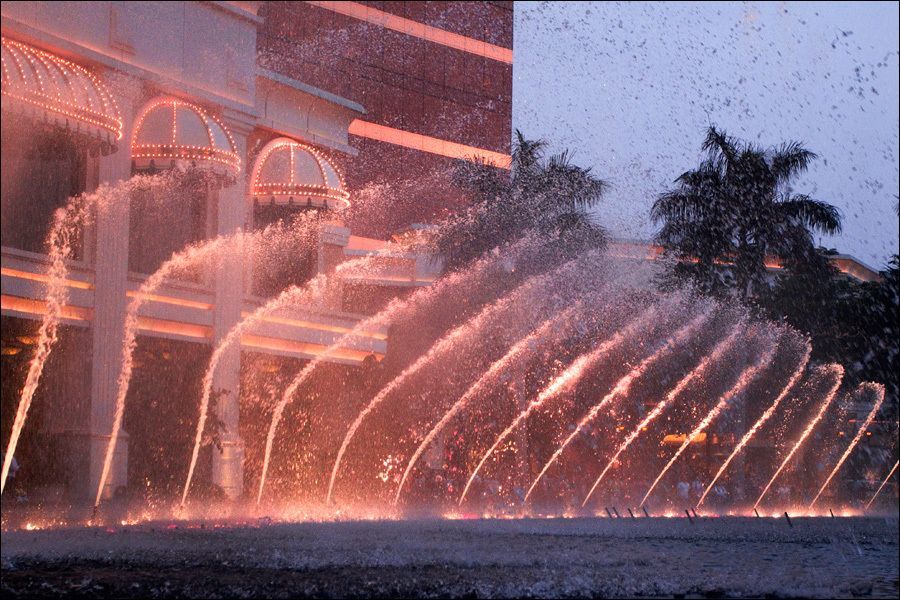 Include Pavarotti and go! Time 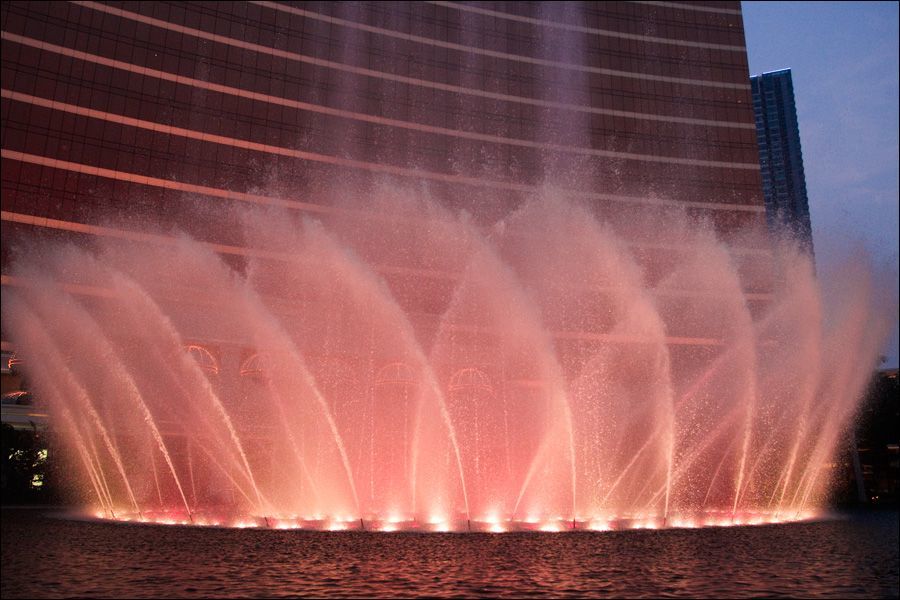 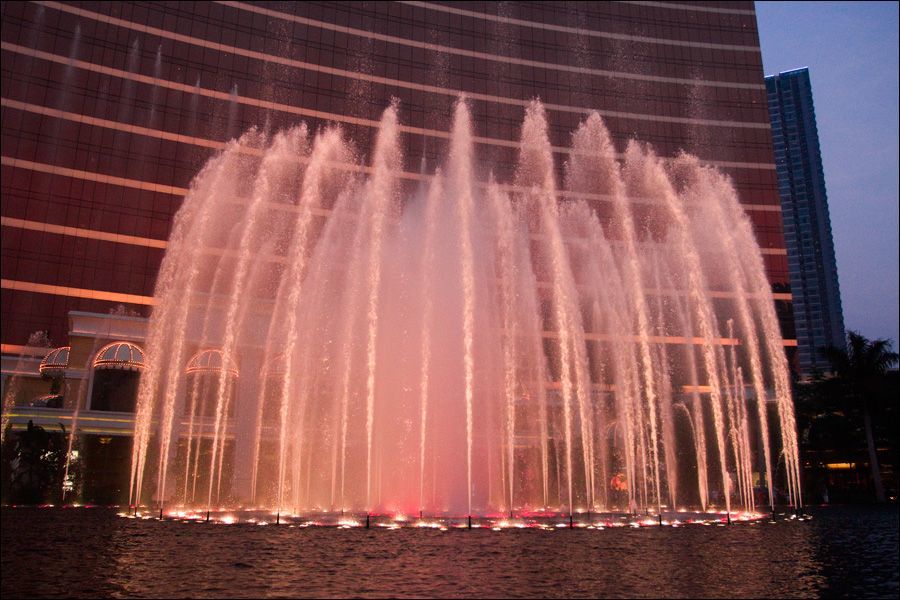 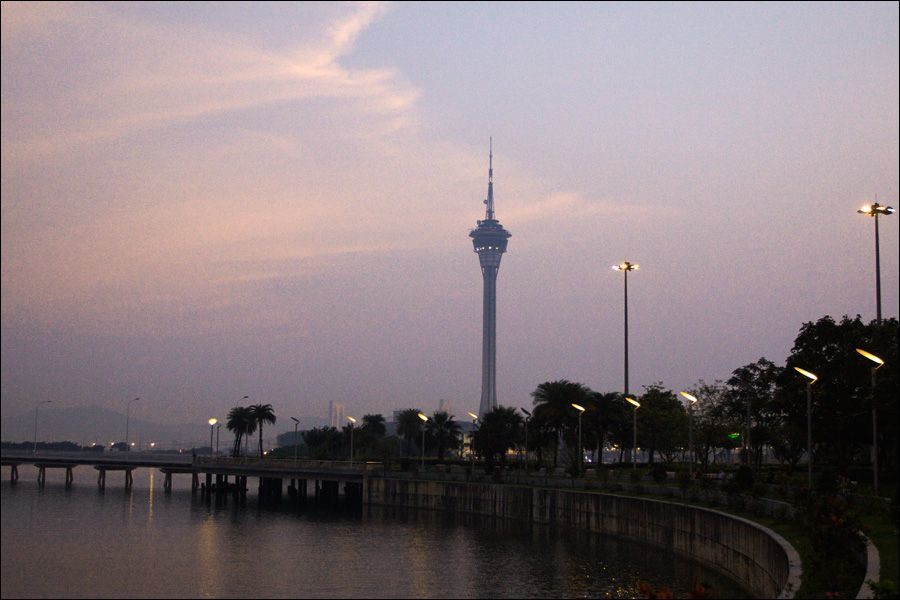 From this place should be a good view of the sunset and the Tower, but the fog, mist, fog ... From the tower you can jump on the bungee. 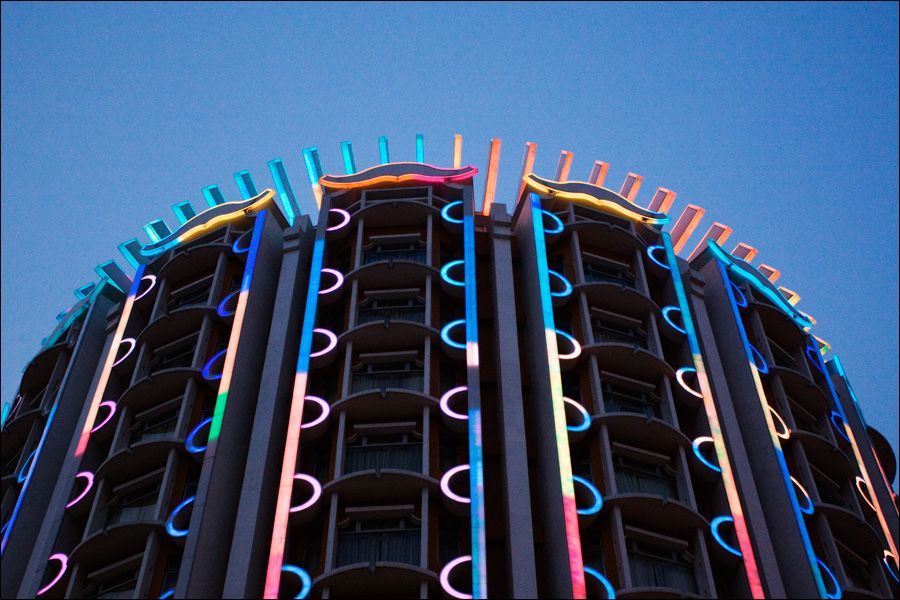 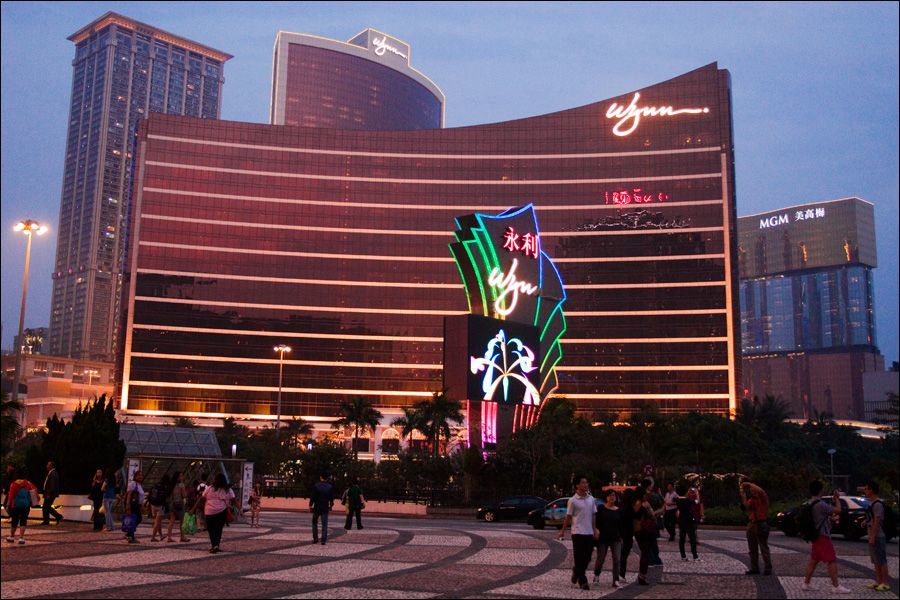 Looking back - a huge Wynn Macau, a good visual reference. In the background on the right is another monster - MGM Grand Macau. 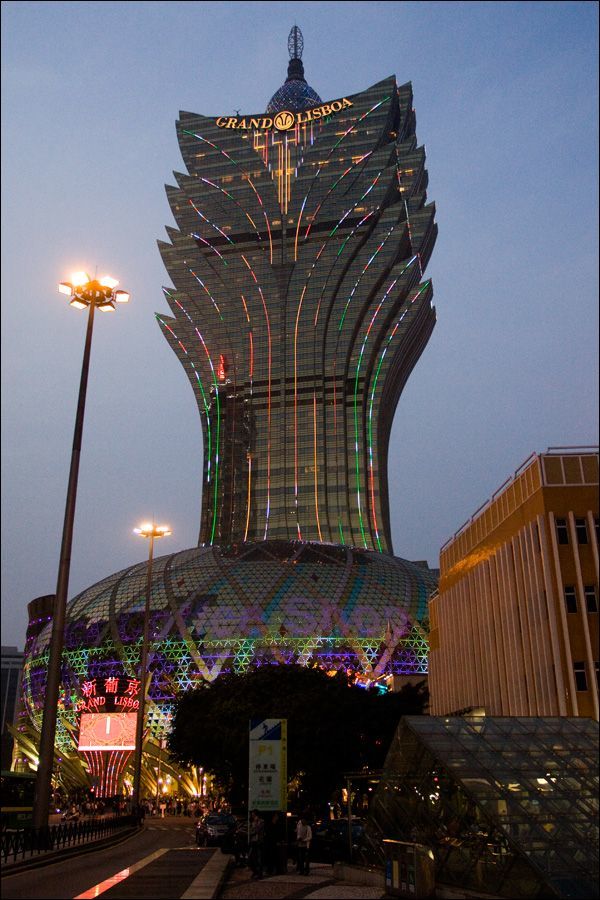 Grand Lisboa, probably the tallest casino, it can be seen from almost anywhere in the city, 250 meters. 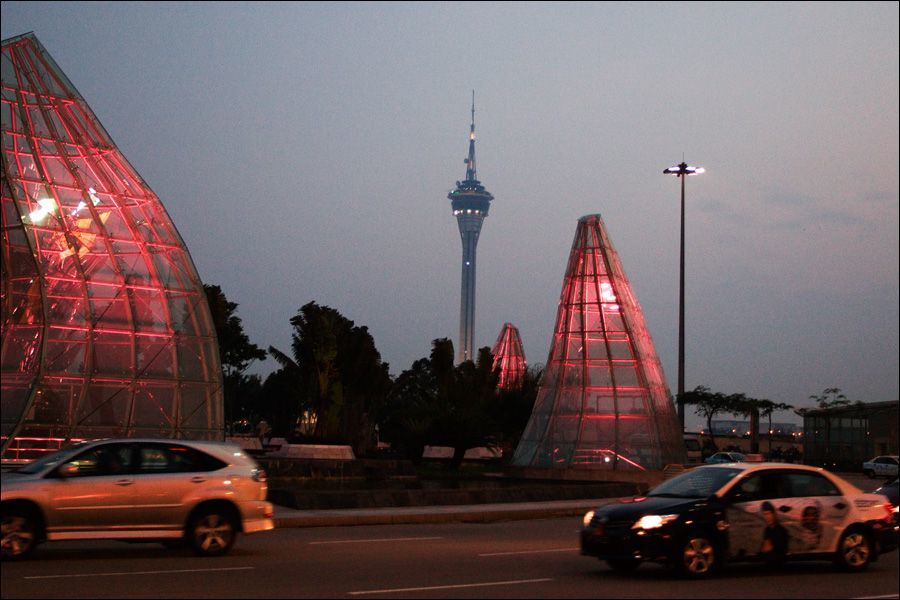 Nearby there are things unknown, it is kind of space and smoothly change color. Their purpose and there are not unravel, were seen in some stairs and handrails. There are machines with two different numbers - China and Macau. 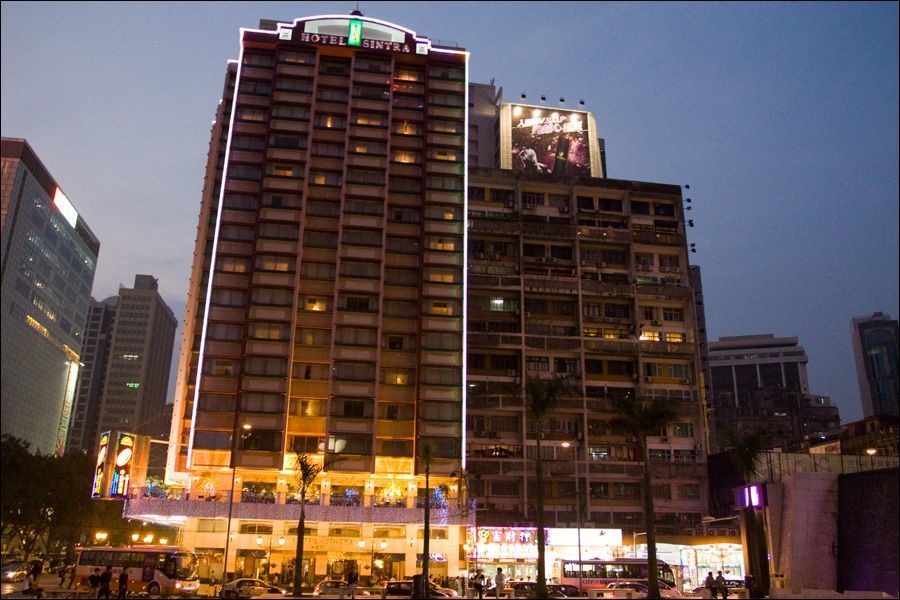 Closer to the old town, there are high-rise residential buildings. 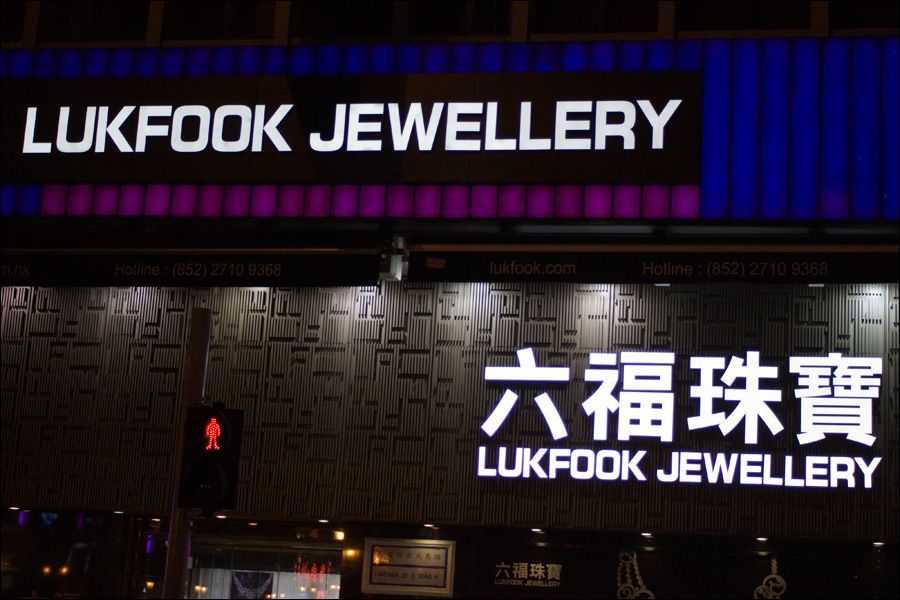 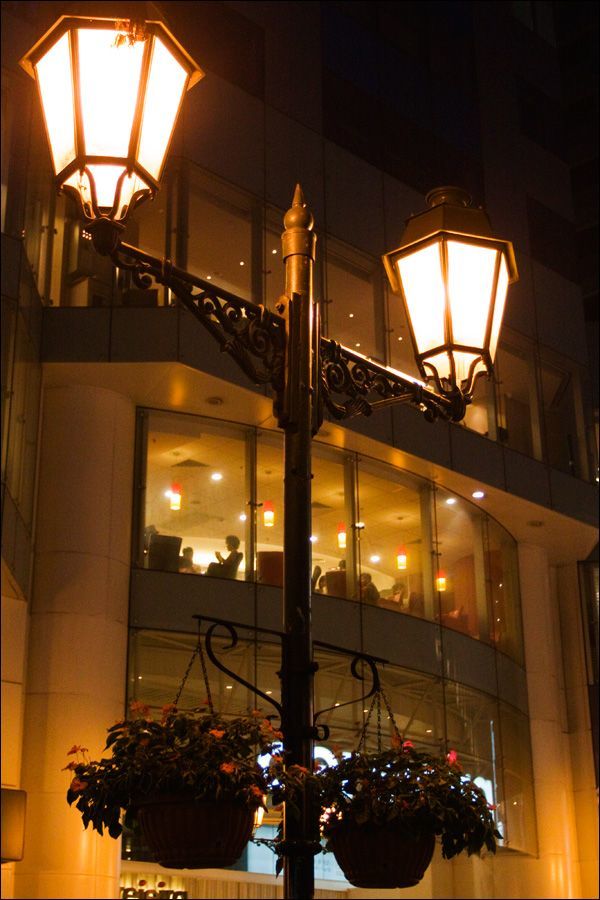 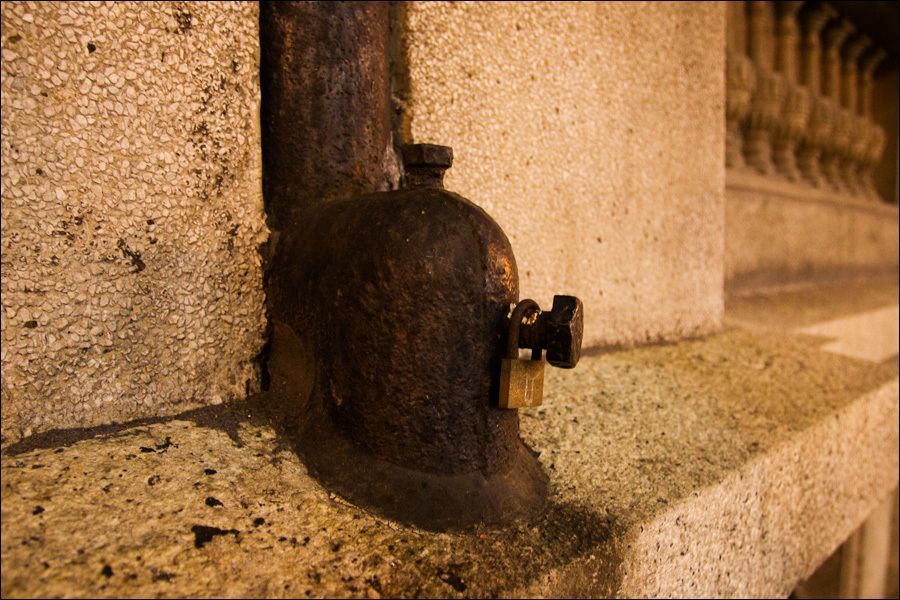 But that's an old water pipe running along the outside wall of the building. 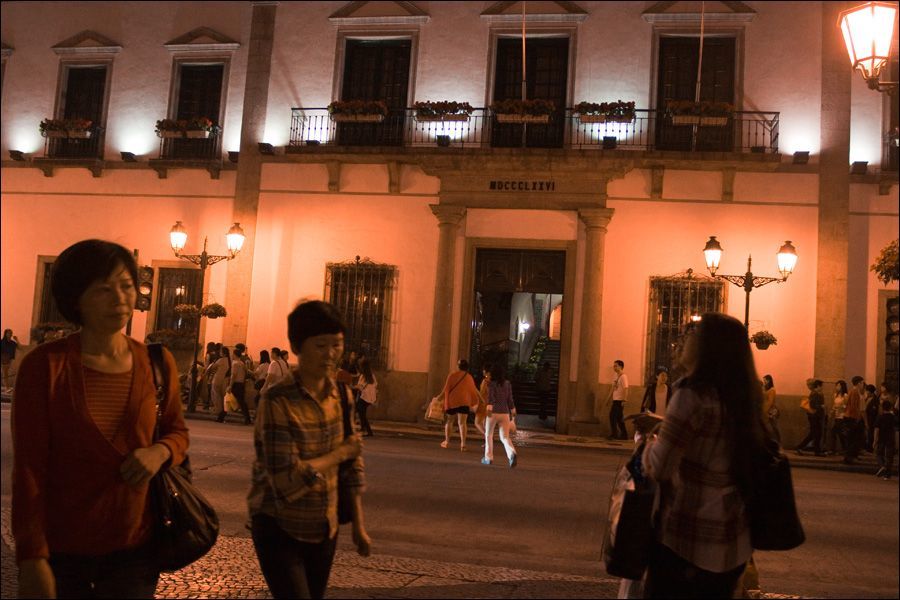 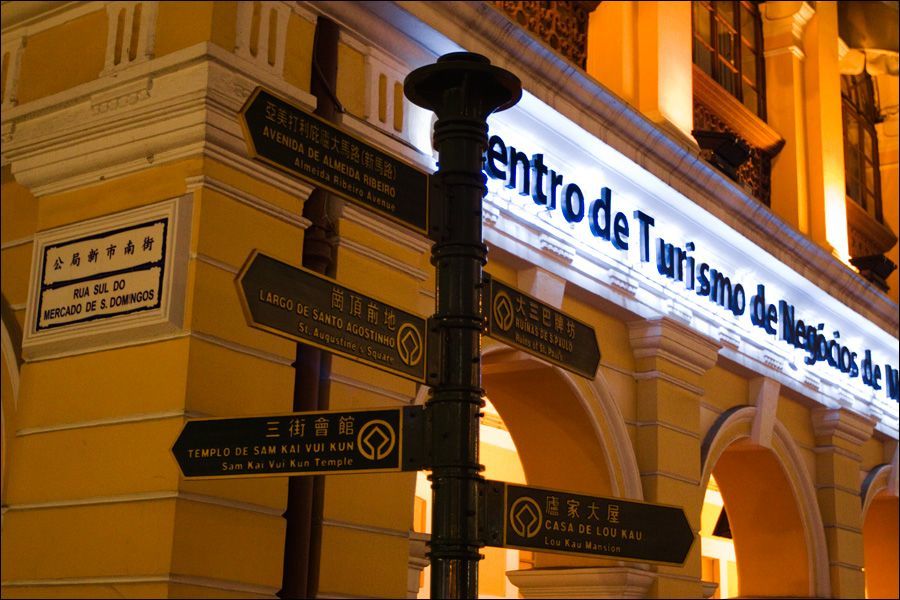 On the main promenade seen signs that duplicate information in three languages. 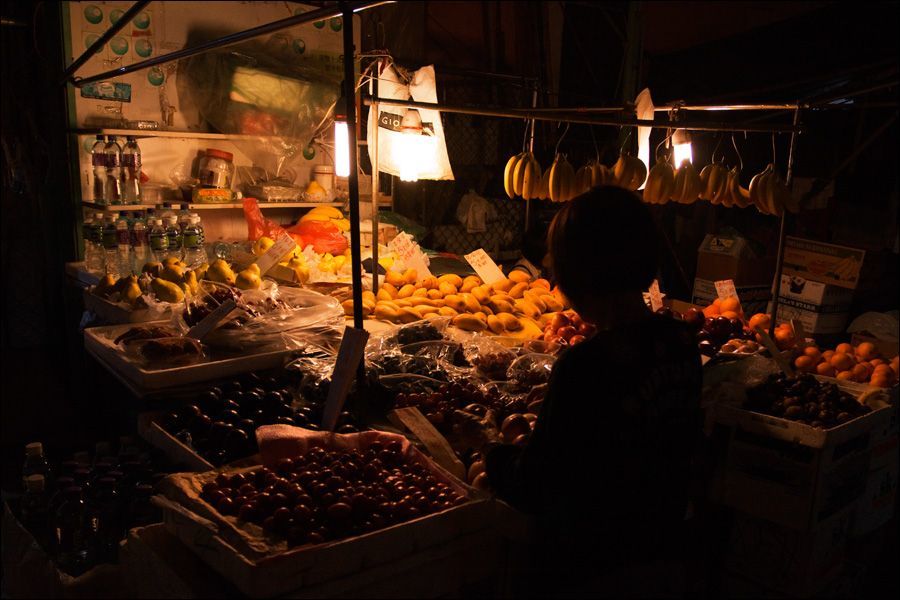 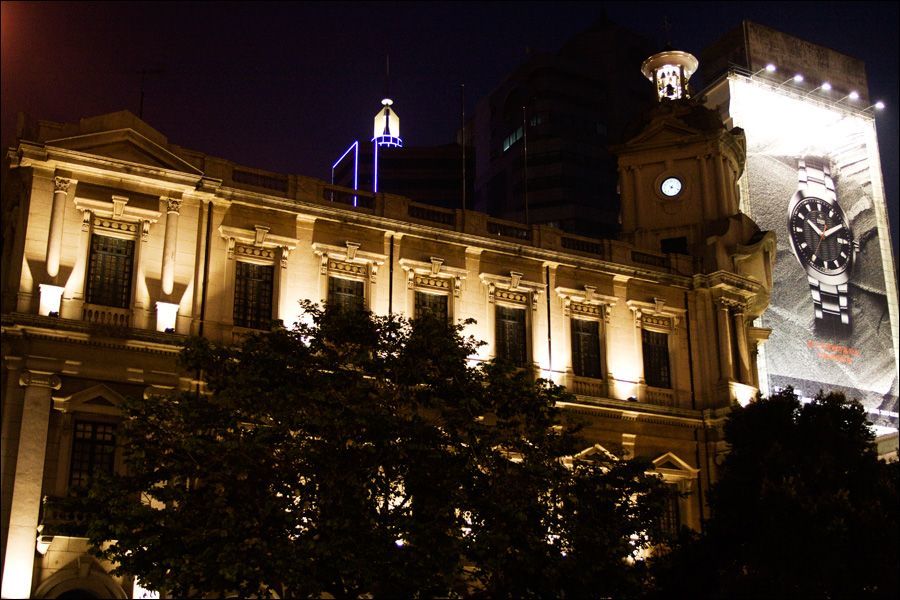 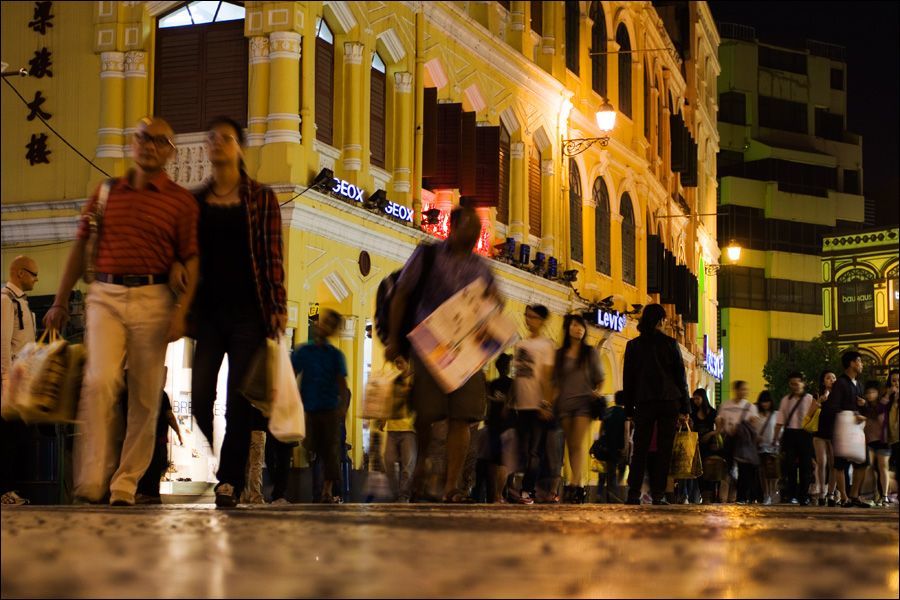 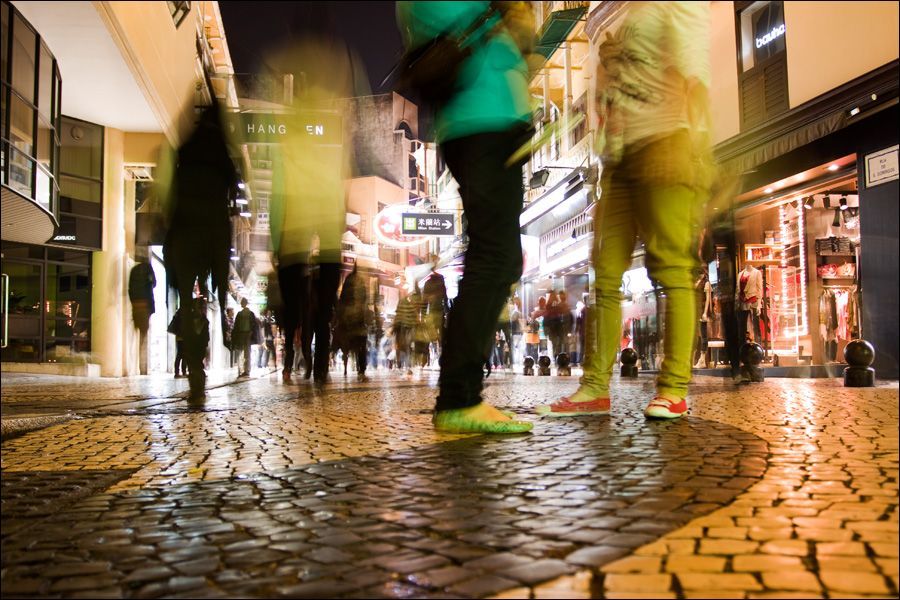 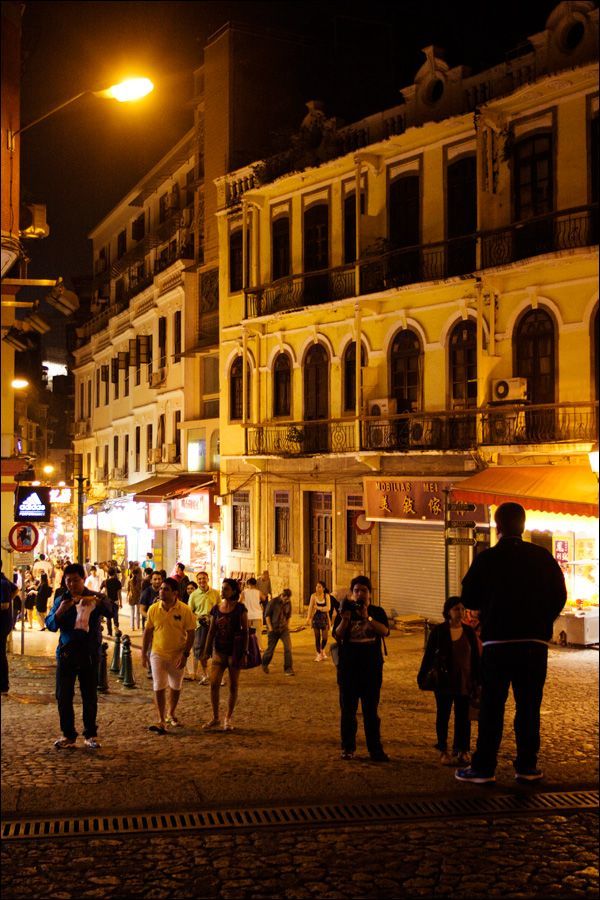 In the year of Macao attracts more than 30 million tourists. 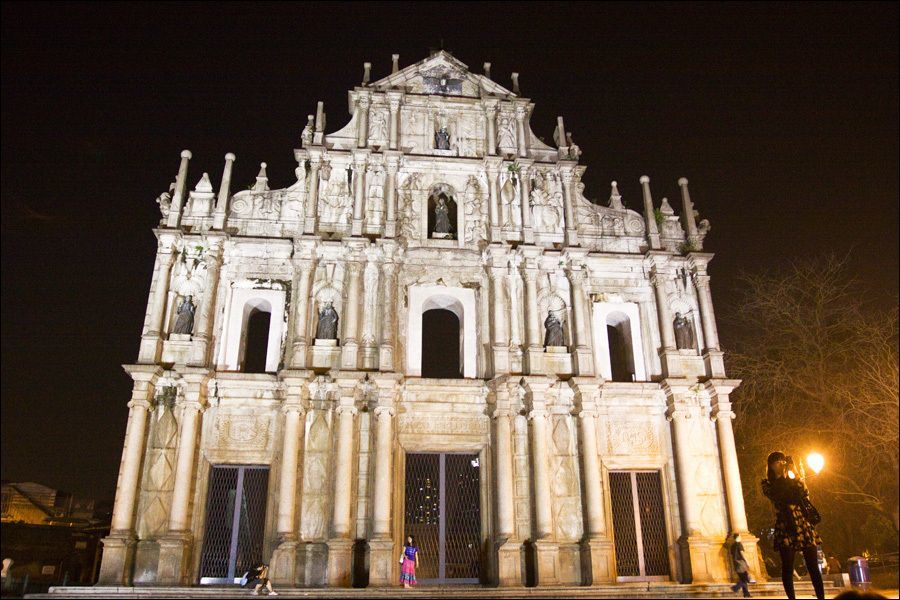 Ruins of St.. Paul, from the cathedral was only one facade. Was built in the early 17th century, destroyed by fire in the middle of the 19th. 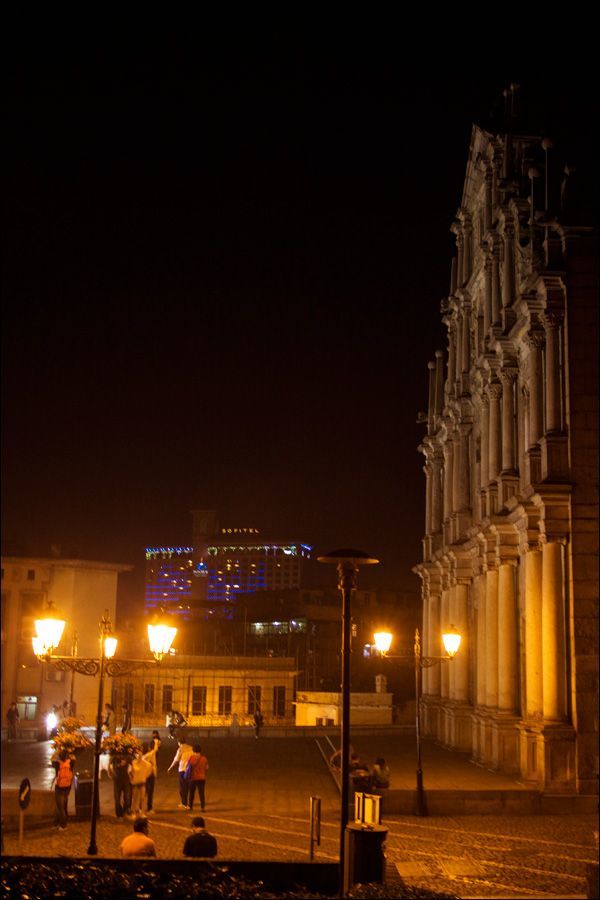 Ruins, osavshiesya after the fire, was reconstructed in the nineties. The cathedral is considered one of the main attractions of Macau. 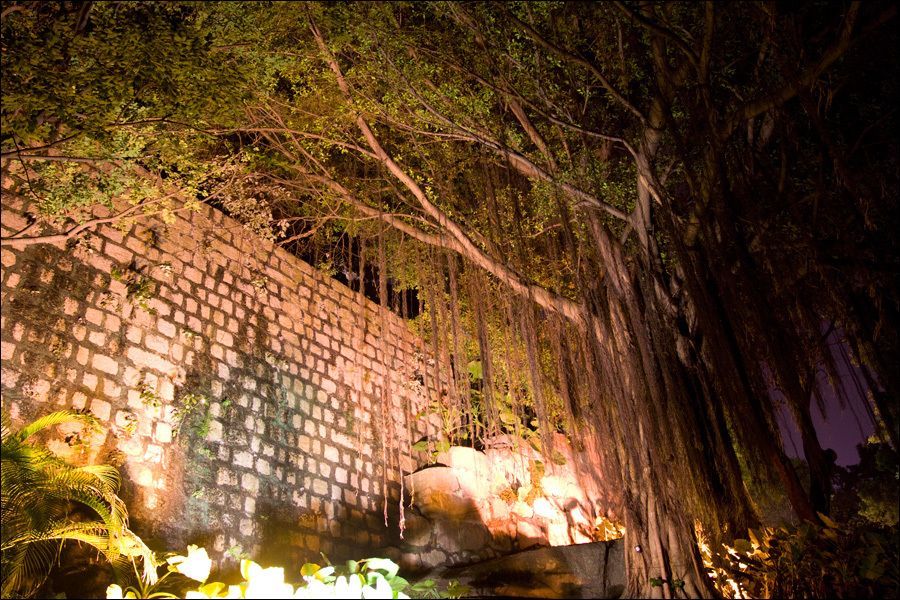 On the way to the port noticed a tree with Pandora. Back is not in a hurry - ferry to Hong Kong every 15 minutes from 7-00 to 0-00 and having a ticket for a certain time, it is possible to go on another ferry of the same company. But given the population density, weekends and holidays tickets beech better advance.