AdBlock detected. Site operation may be disrupted due to running AdBlock. Please disable it for this site.
Home Stories Italy

Why go to the island of fishermen 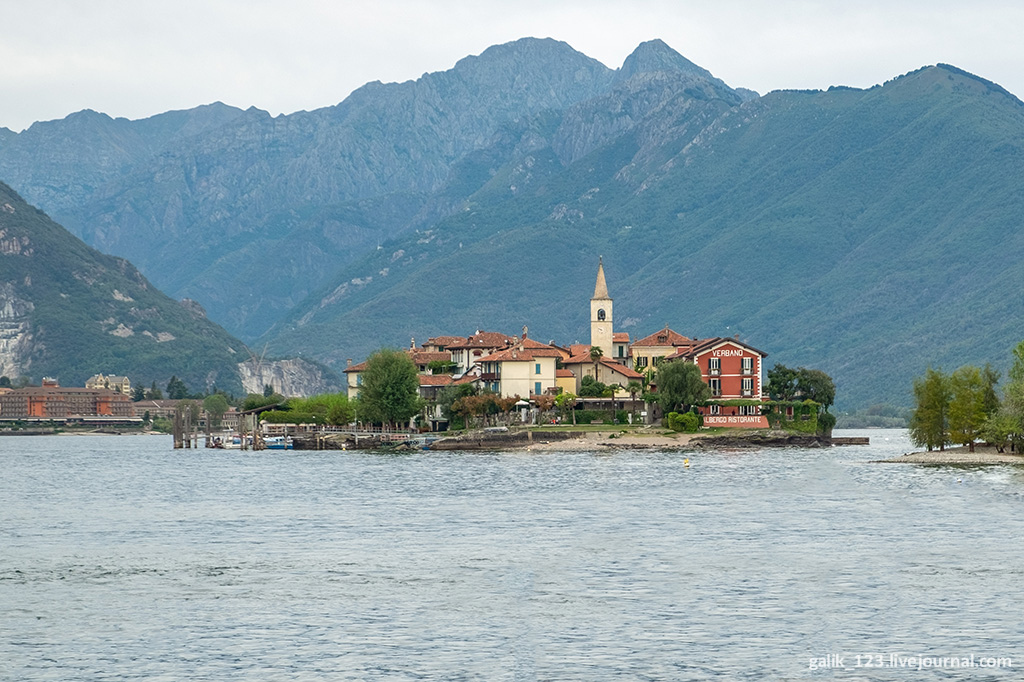 Already from the silhouette of Isola dei Pescatori, it is clear that the island is very compact - the bell tower of the old church of San Vittore rises above several three-storey houses. Among the Borromean Islands, only on this, the smallest - 100 by 350 m, now about three dozen people live permanently. Compared to the other two islands Maggiore and Bella, it looks quite modest. There is a small square, a central narrow street, a circular embankment, many small fish restaurants "Pescheria" and one church.
1.Fishermen, who have long lived on the island, have now become owners of fish trattorias, therefore, they mostly come to the island to sit in the trattoria and taste freshly caught fish. 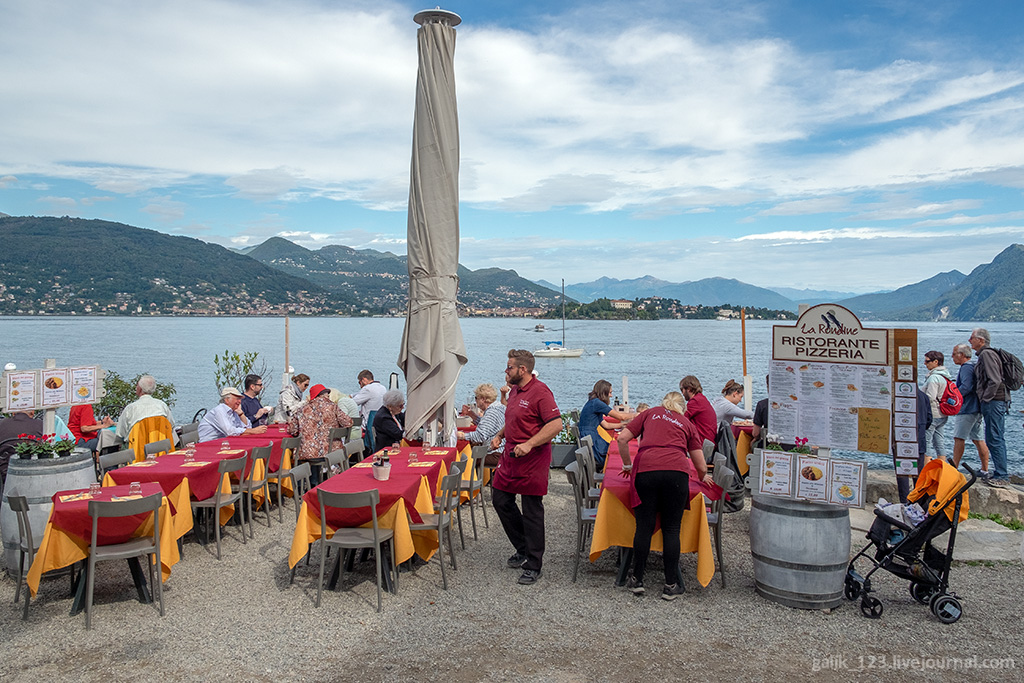 2. However, fishing nets drying on balconies, water landscapes with silhouettes of hills around, traditional fishing boats moored to the shore create a special calm atmosphere of this place. There is no need to rush anywhere, and you can just enjoy the pleasant moments of life. 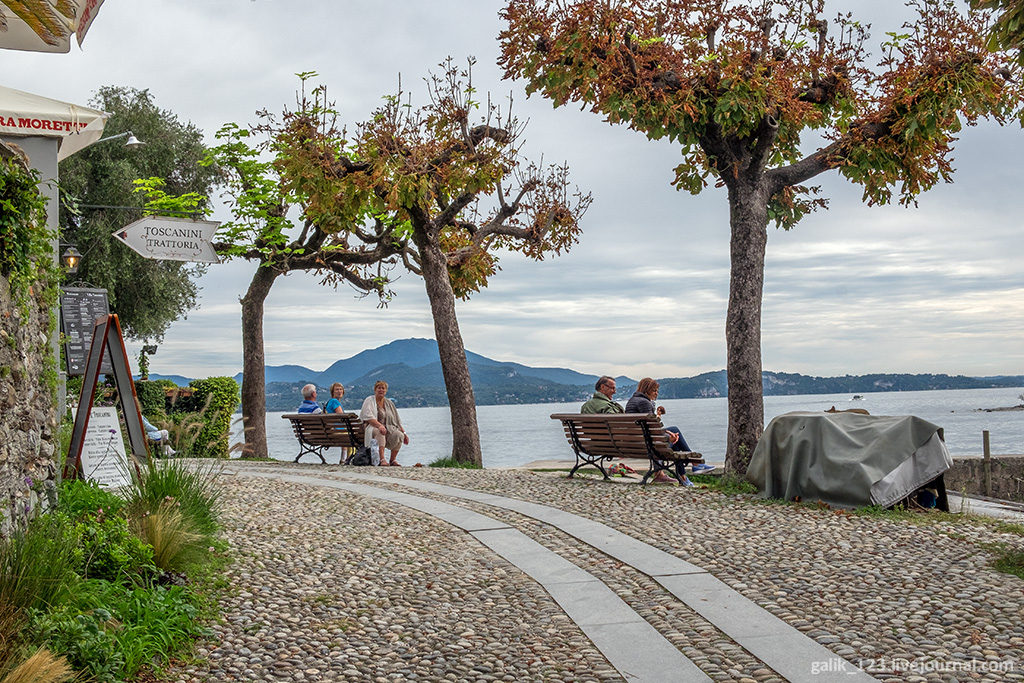 3. At present, only a small part of the population of Rybakov Island lives up to its name: local residents are mainly employed in the tourism sector. As usual, the souvenir shops sell local handicrafts. 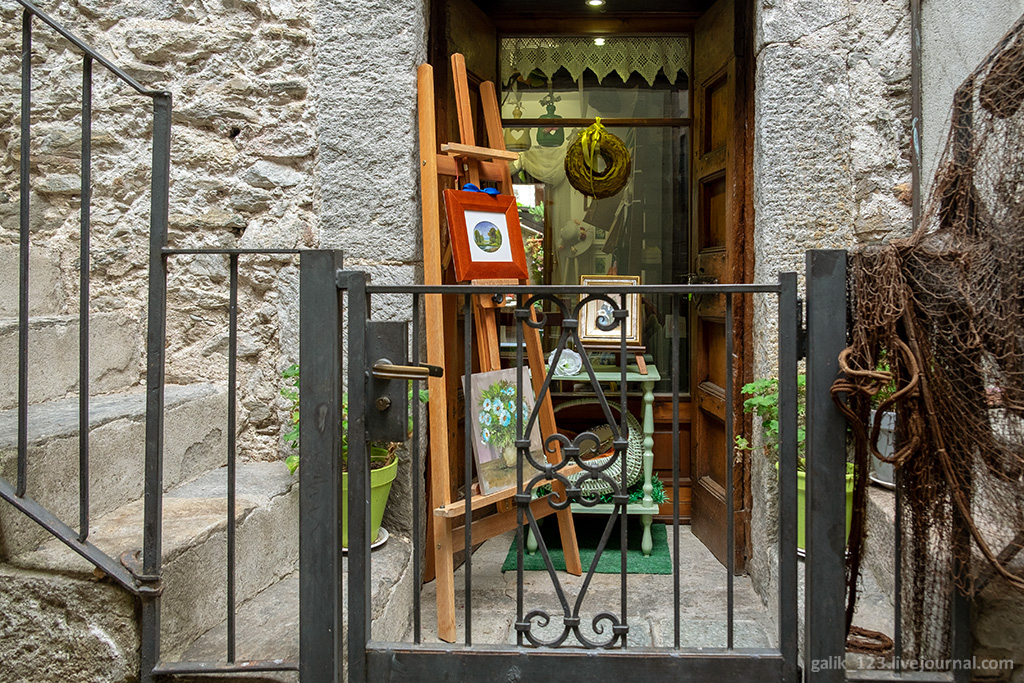 4. Once the fishermen arrived on the island, then, on the advice of the experienced, they chose a cozy restaurant in the depths of the island, next to the church, where they landed and tasted the fish, cooked "in plain style." 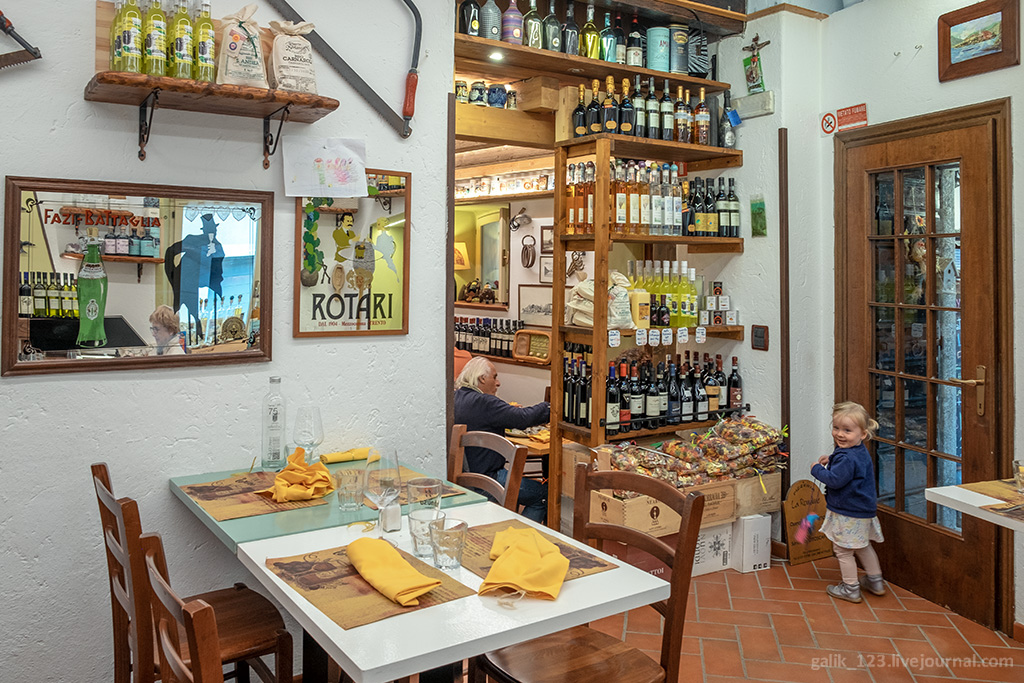 5. This island was inhabited earlier than others. Population growth on a tiny island was observed in the 15th century, when numerous refugees from wars, epidemics and other disasters that swept these lands found refuge here. Since then, the island has not changed its appearance - all the same cobbled streets and a quiet harbor with many boats, and the little fishing Madonna still blesses the fishing industry. 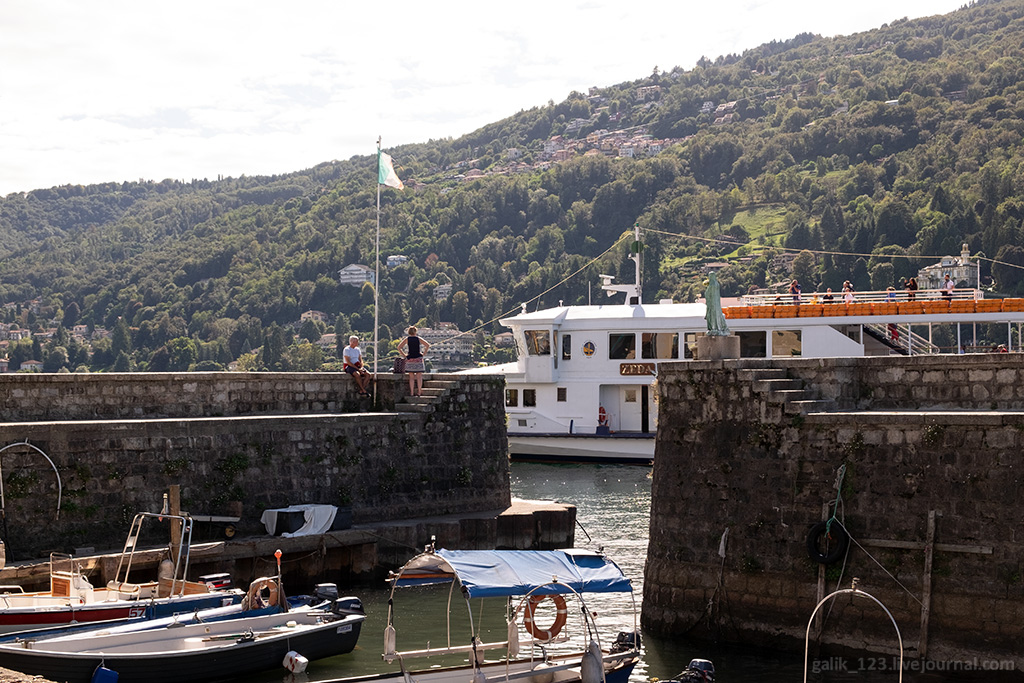 6. The next wave of settlement came at the turn of the 16th-17th centuries, when Carlo III Borromeo, and then his son Vitaliano VI, undertook the construction of a luxurious residence on the island called Bella. This caused, on the one hand, the eviction of the local residents of Bella Island to the neighboring island, on the other hand, an influx of labor needed to build the residence. Isola Bella is very close - here he is in the photo below. 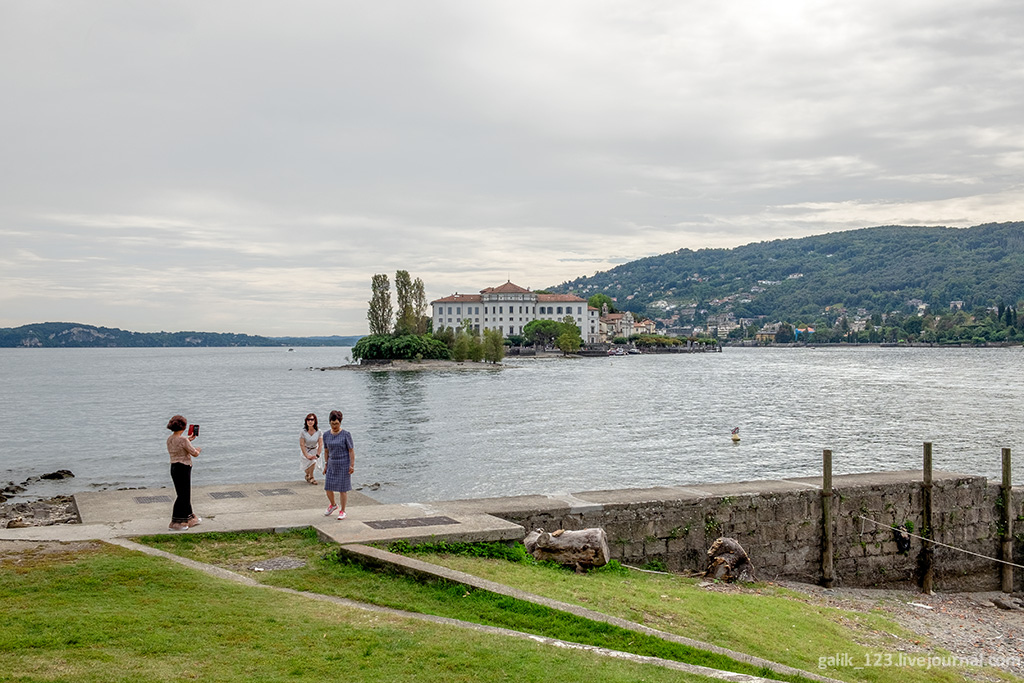 7. And in the 19th century, the island of Pescatori became a favorite place for landscape painters - they sailed here for the open air. 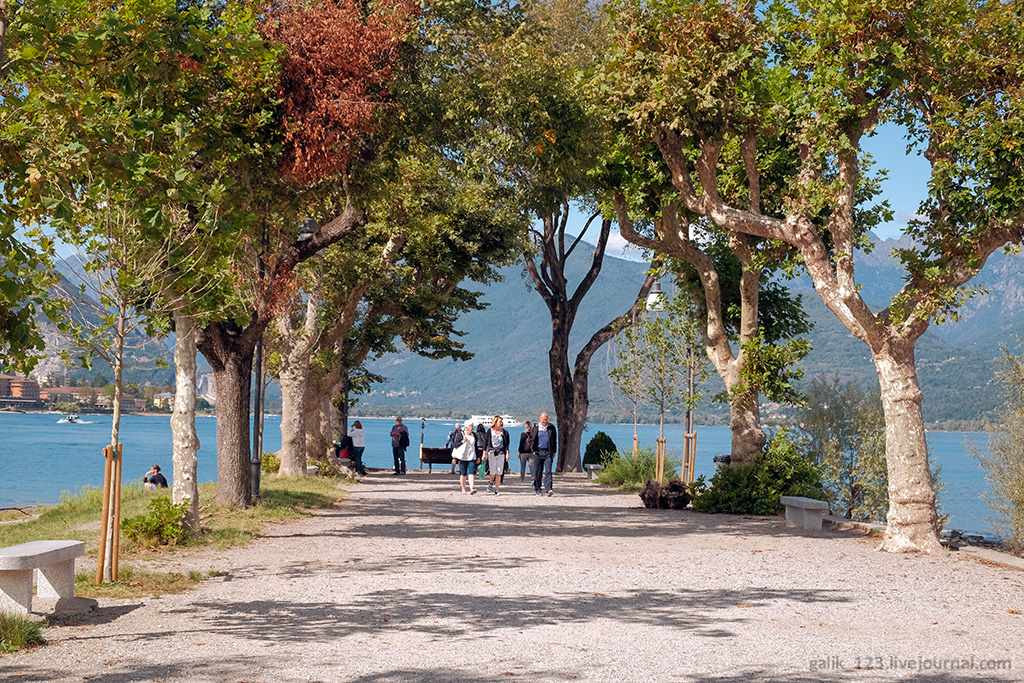 8. Of course, this cape is the most picturesque place on the island of fishermen. Since there are no cars on the island, natural silence reigns here. 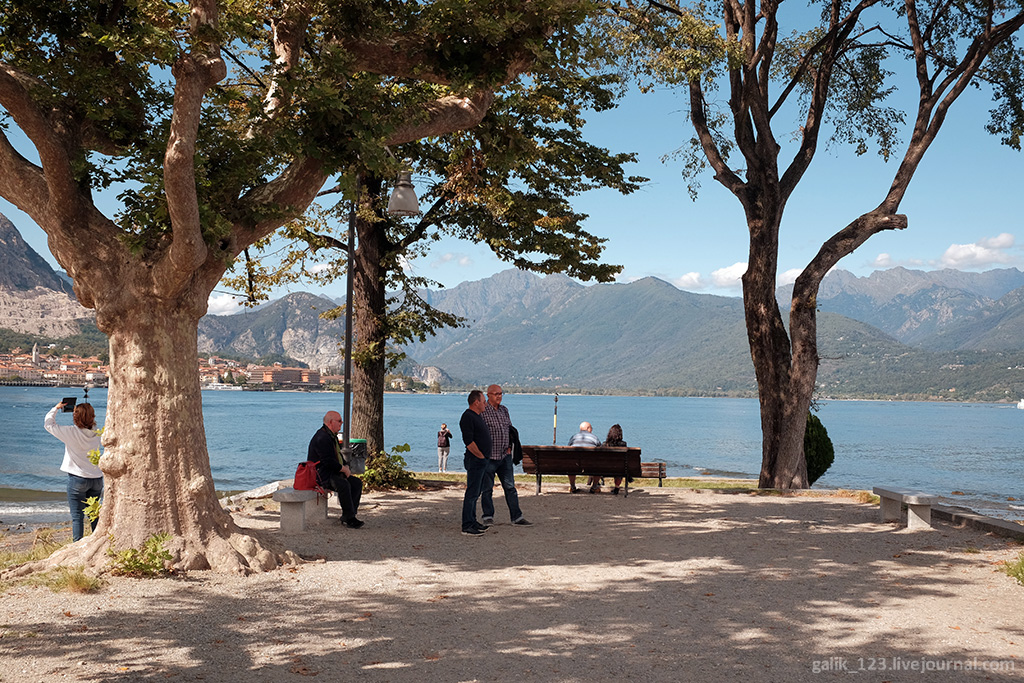 9. One of the phenomena that usually occurs in autumn and spring is flood. After heavy rains, the lake level rises and the water penetrates the promenade until it touches the houses. However, the thresholds of old houses are always located on the inner streets at levels above the shoreline, so no water enters the houses. 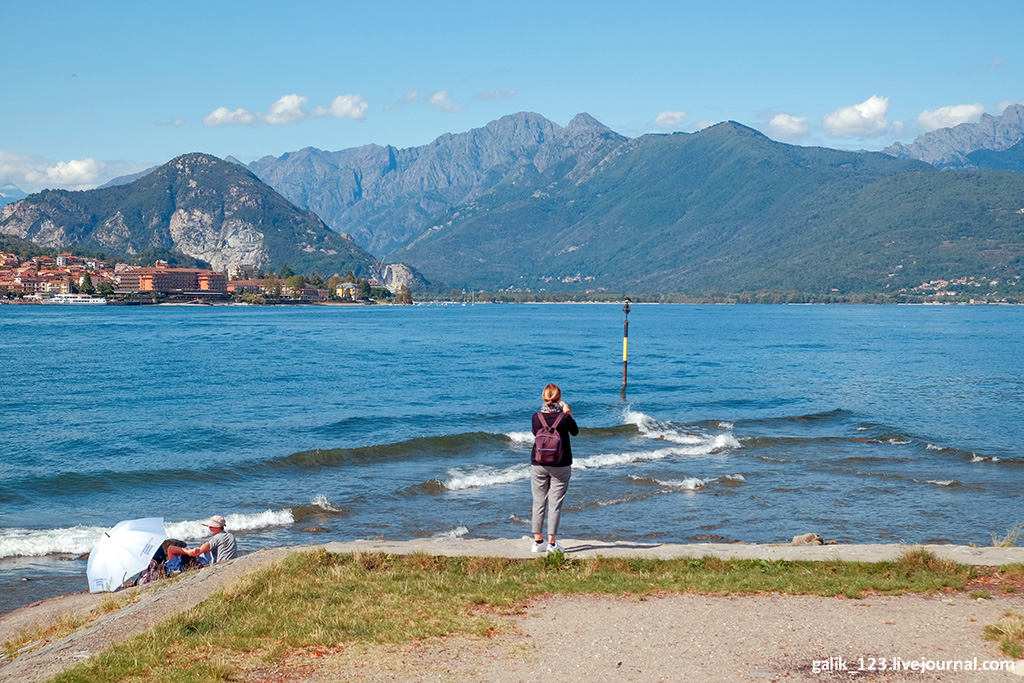 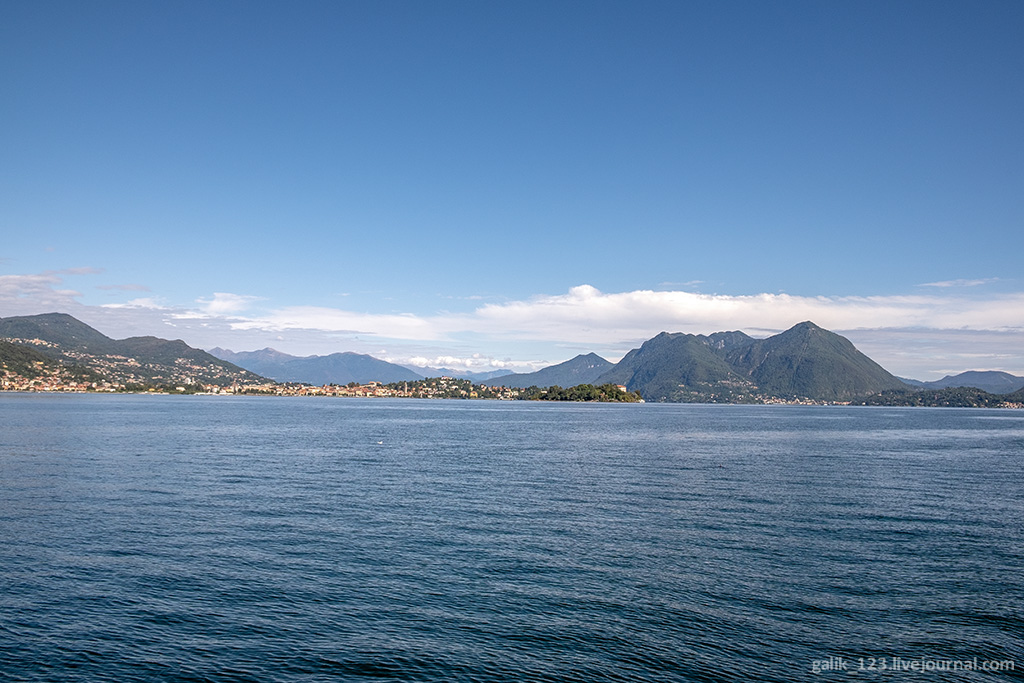 11. Among all the islands, this one is the best preserved virgin nature. Here, landscape architects did not realize their plans and palaces for the dukes were not built. 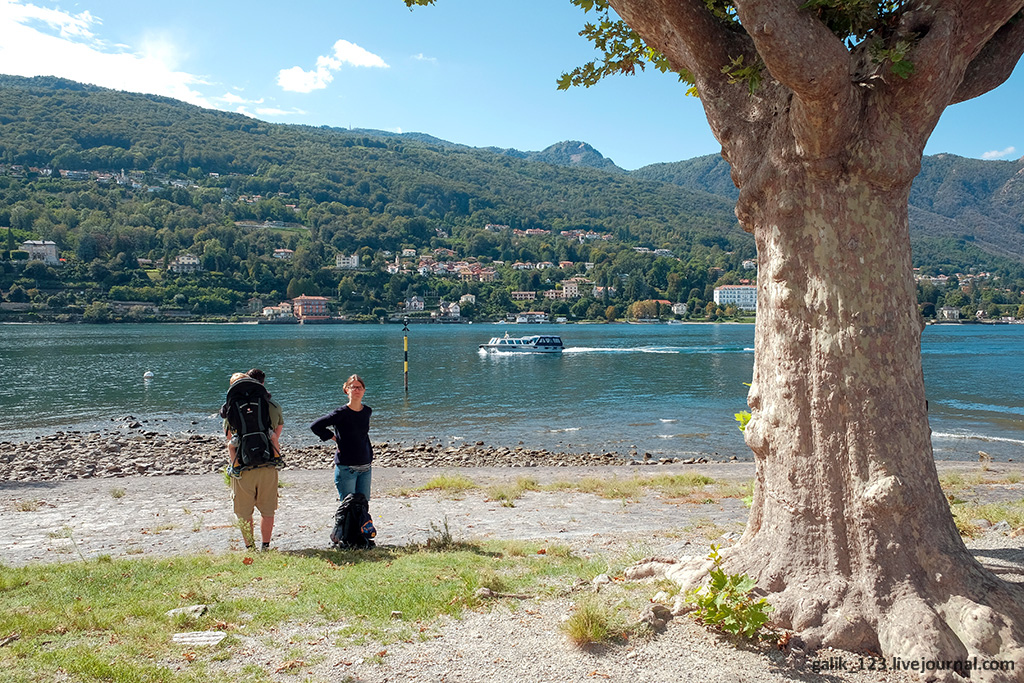 12. The main attraction of Isola dei Pescatori is the Church of San Vittore, dedicated to the Christian Great Martyr Victor Mavro, whose cult is still widespread in Lombardy. Since 1627, it became a parish church. 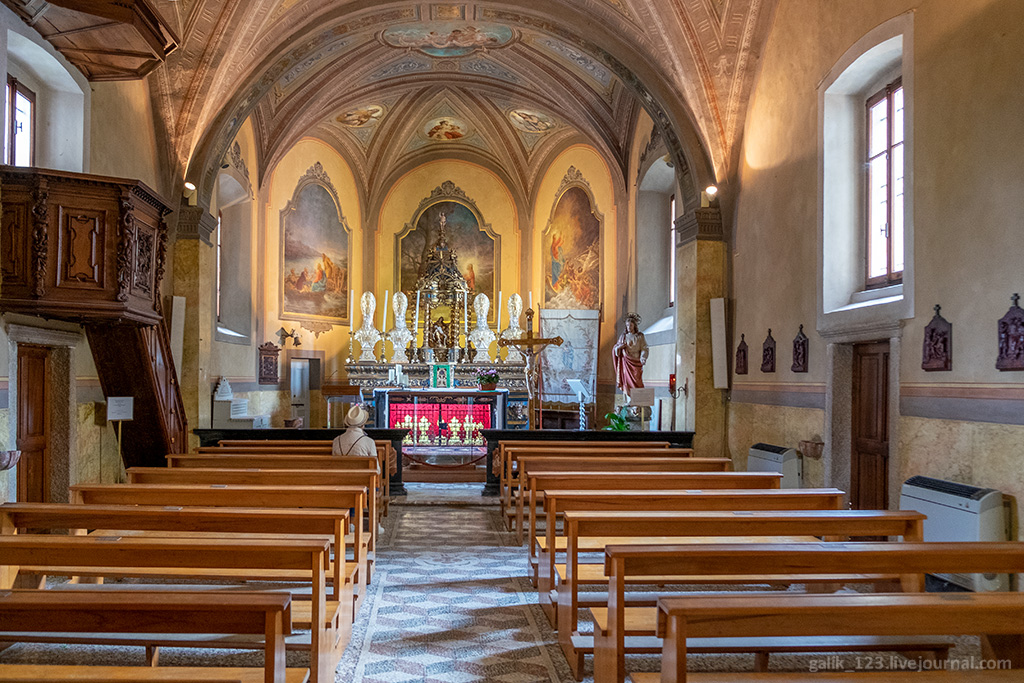 13. Inside there are frescoes of the 16th century and the main altar of the 17th century with busts of four bishops: Ambrosius of Mediolansky, Gaudeniya from Novara, Francis Salsky and Carlo Borromeo, there is also an organ. 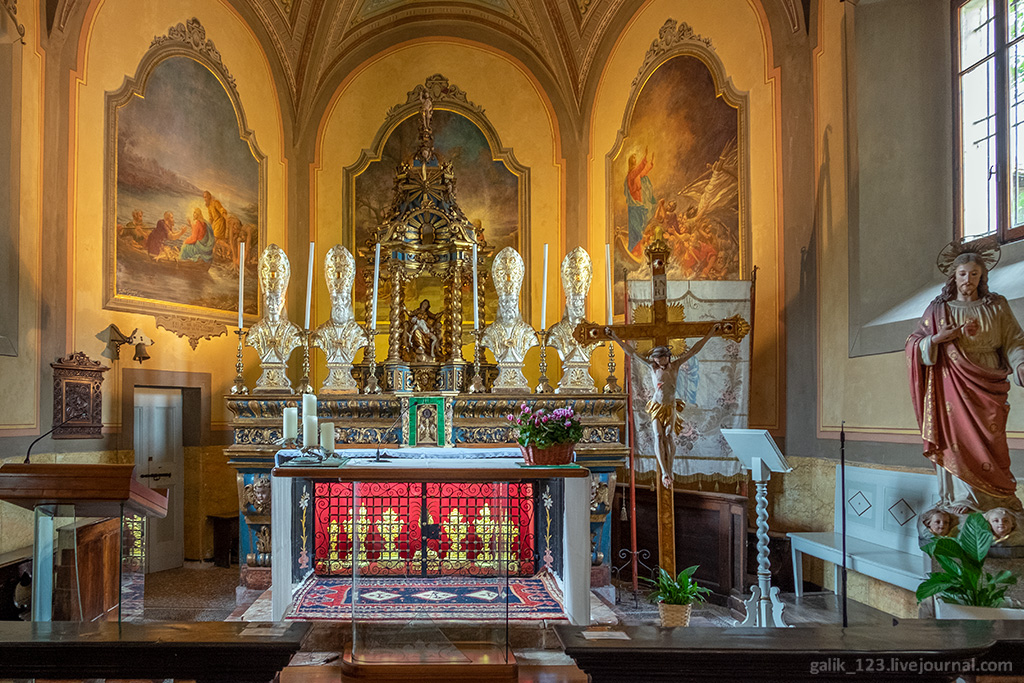 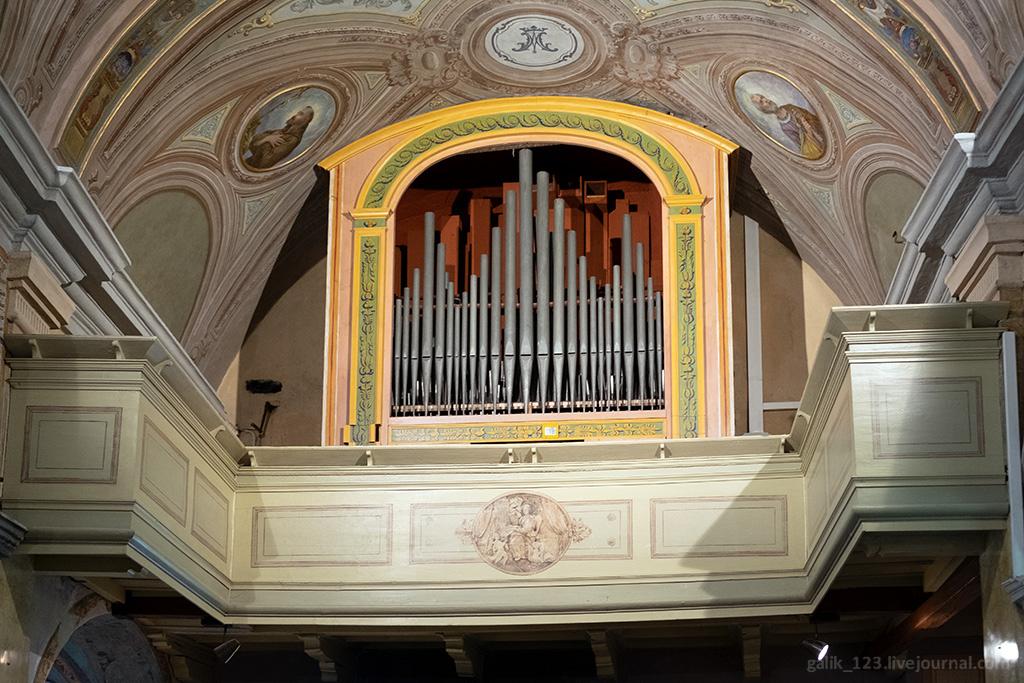 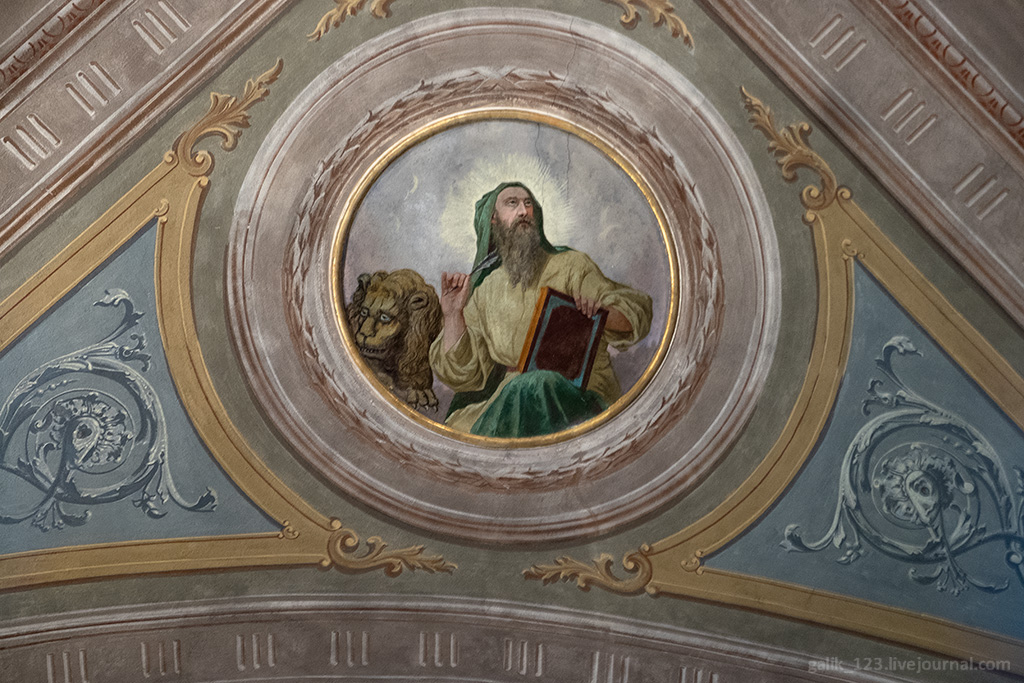 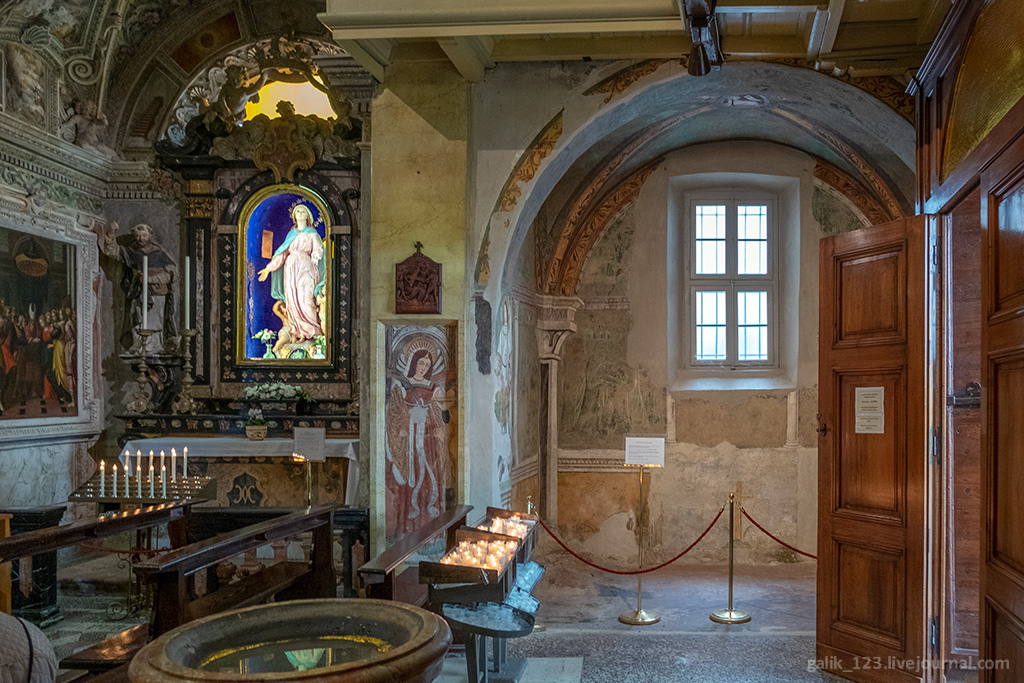 17. The few inhabitants of Isola dei Pescatori sacredly honor the traditions of their ancestors. In August, they celebrate the Feast of Ferragosto, during which a procession of lighted fishing boats carries around the island a statue of the Blessed Virgin Mary. Italians celebrate this holiday on August 15, the day of the Assumption of the Virgin. It completes the big summer work season. In the rituals of this day, elements of Christianity and paganism merged. 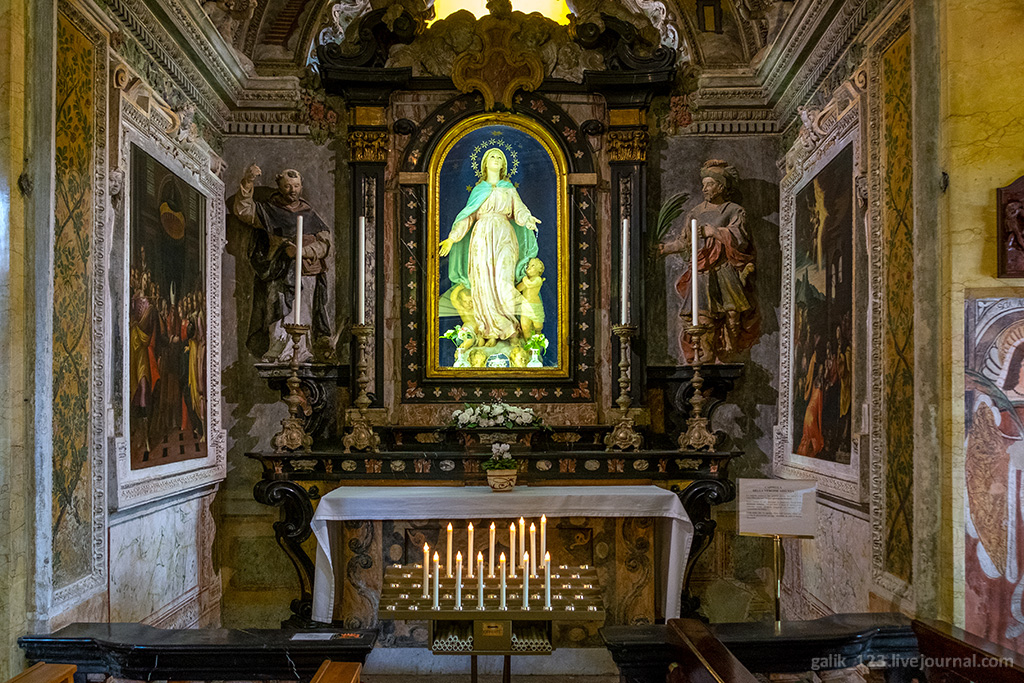 18. The church has preserved a small apse of an antique chapel, probably built in the 11th century. 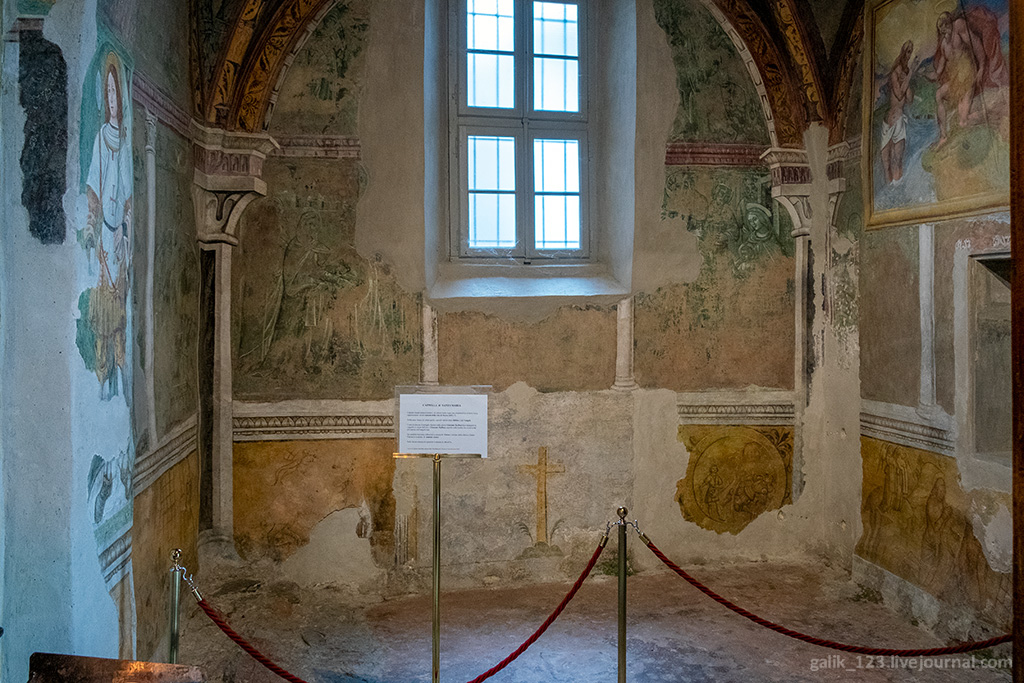 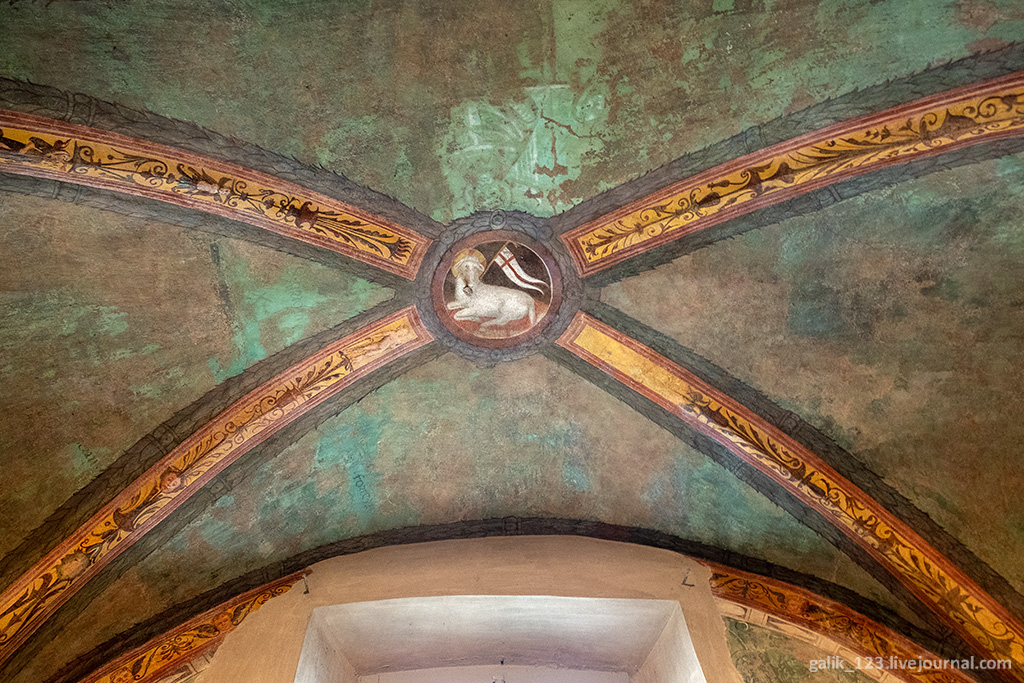 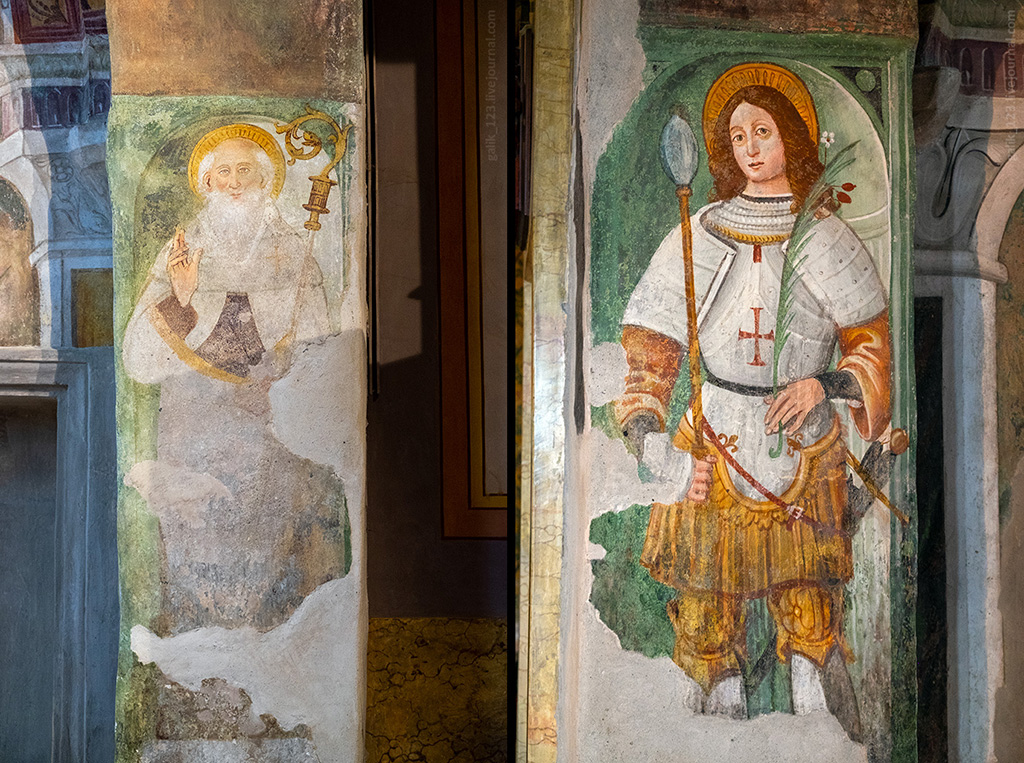 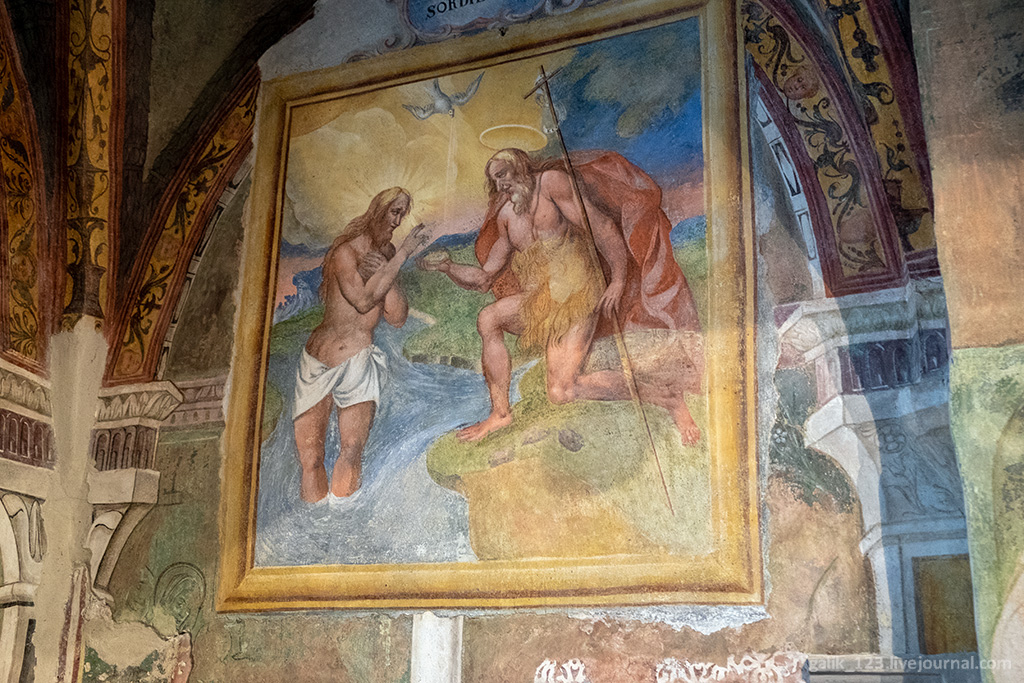 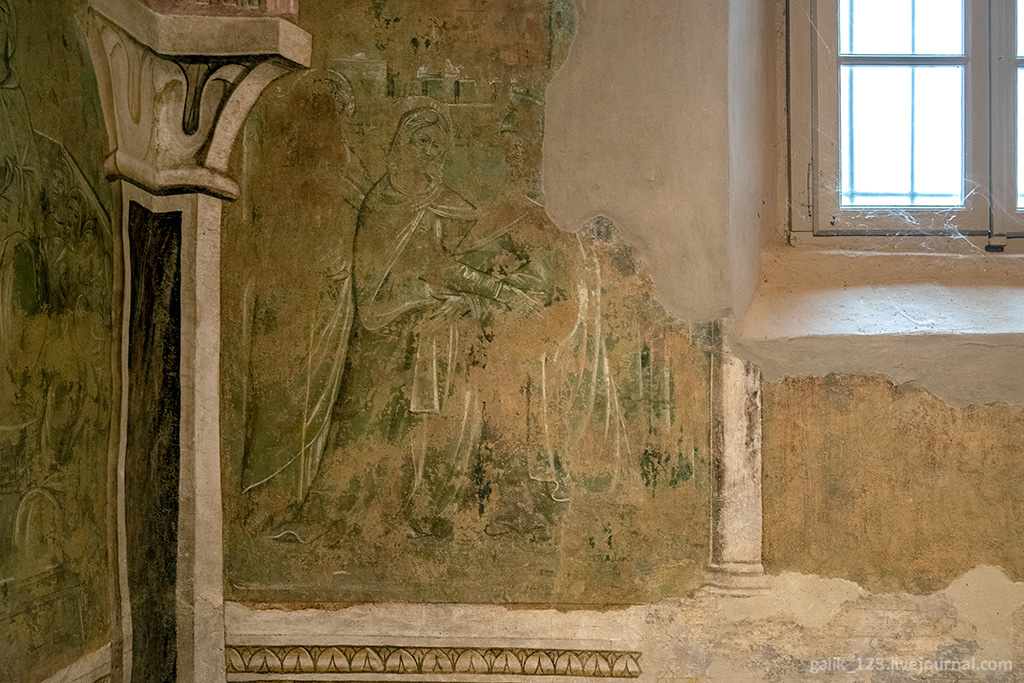 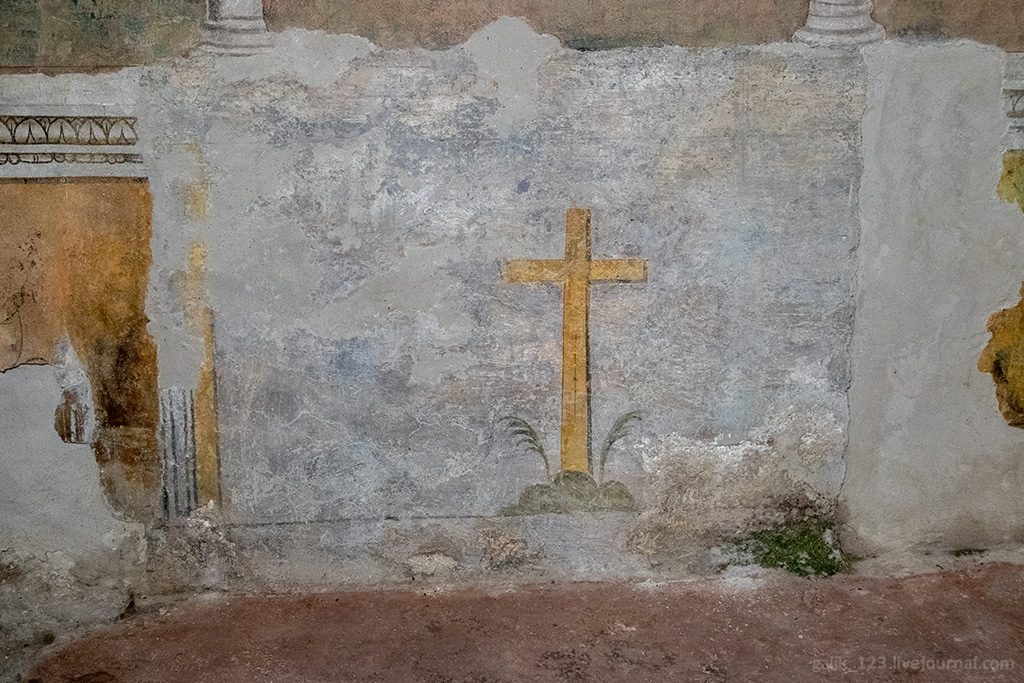 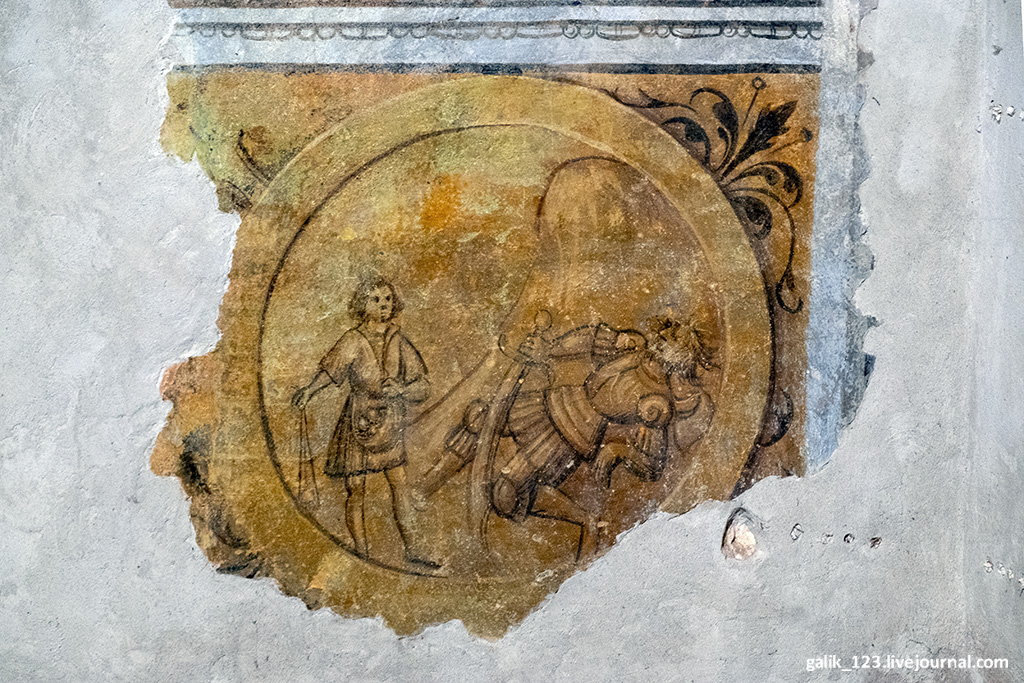 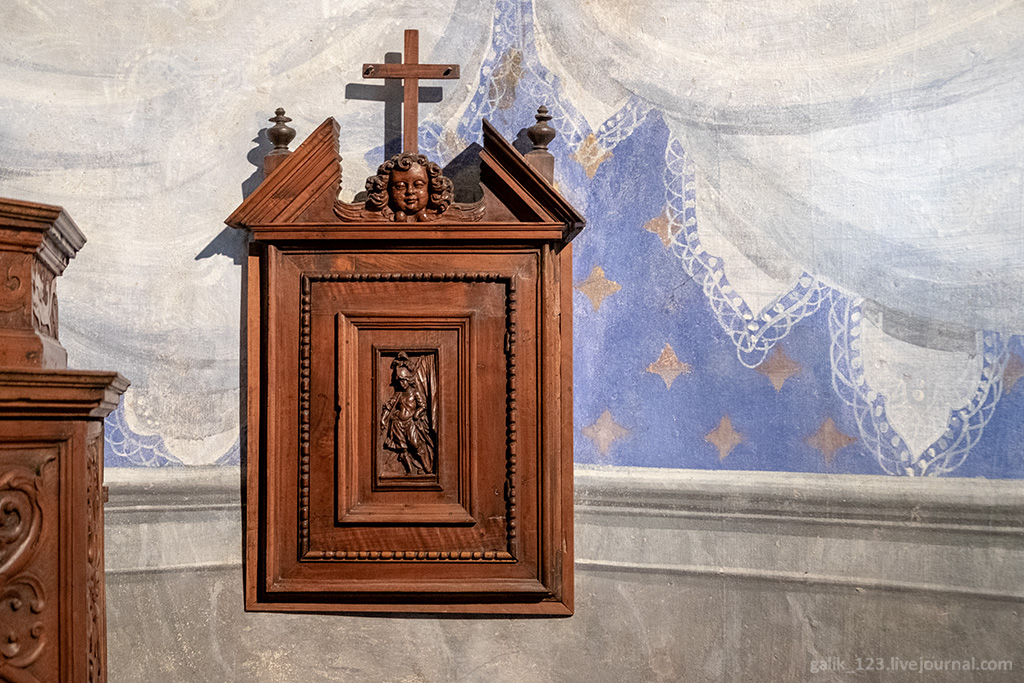 26. After a pleasant visit to the island of Pescatori, we continued our small lake trip. Ferries and water taxis from Stresa run all year round. A round trip ticket to Pescatori costs 6 euros. 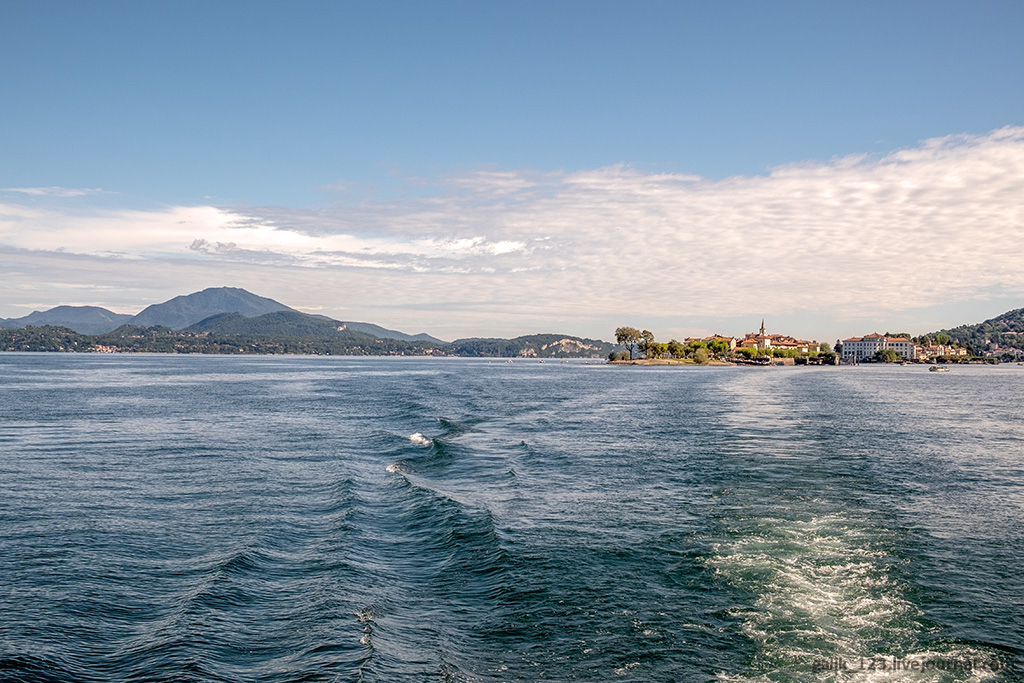