AdBlock detected. Site operation may be disrupted due to running AdBlock. Please disable it for this site.
Home Stories Italy

This city, waking up looking at the clouds ...

Even the bottom of the entrance to the city of Todi, I began to shake, agitate and fever, like a dog before the hunt. I realized that I finally come true beauty! A climb up to the old town, decided that on this day I do not go anywhere. I wanted to feel this city, and this is a woman who does not understand it really, until you spend with her ​​evening, night and morning ... 1. 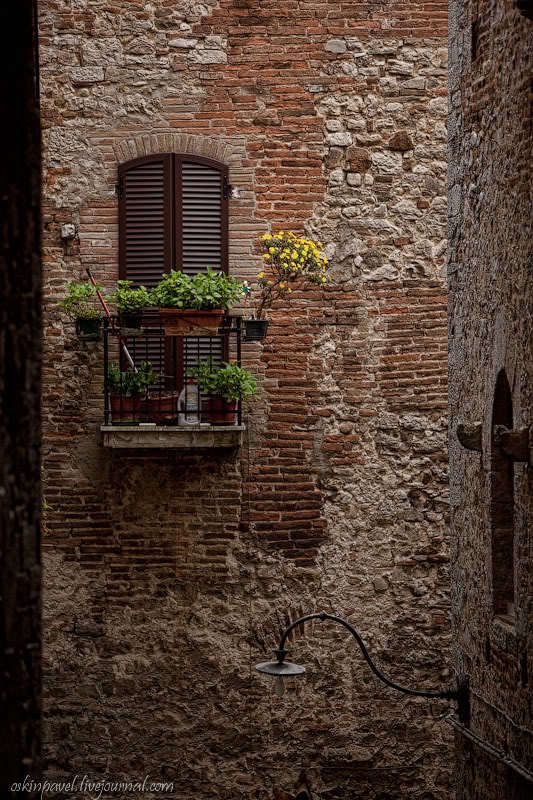 Todi flattened, enveloped, a solution in itself and immediately broke into the top five cities where longed to live a long time ... Paolo pohohatyval me later Todi- is a city of millionaires, flats are there any exorbitant money. But I think, for the happiness of every day to watch the sunsets are worth to pay. City, its surroundings, everything was so harmoniously and peacefully, I did not want to go in terms of shooting until it was completely dark. We quickly found the hotel in the center, Tripadvayzer suggested that the best restaurant in town called "Pane & Vino", to find it was not difficult. As soon as we sit down, as we were approached by the host institution and said that I have a very beautiful car, and looking into my eyes for 5 cents (after we left the car at the bottom near the town of parking), explained that drove us, admired, convertible, so remember it. And another said, you forgot to turn off lights, did not have time to catch up, alert. Had me order food to go down to the car, turned around quickly, good works until late at night a big liftopodemnik. All dvizhuhi were rewarded with a wonderful dinner, lamb in truffle was divine, as well as the local red wine Rubro (TIP). 2. 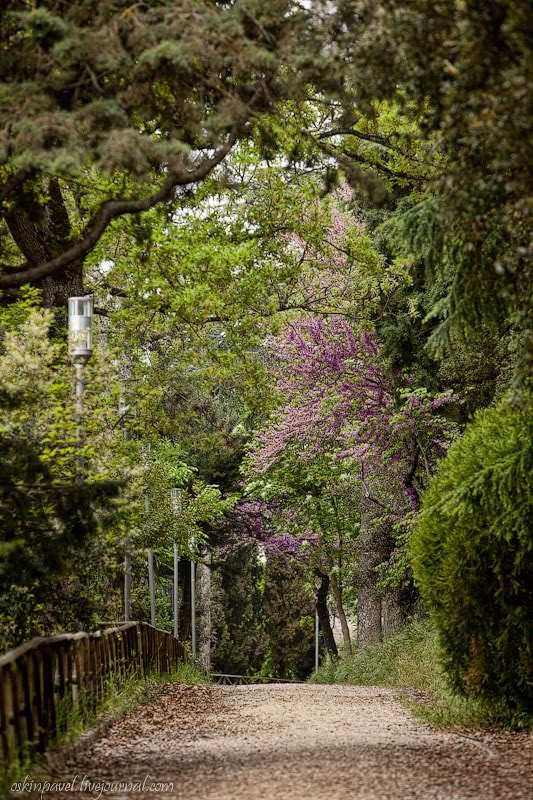 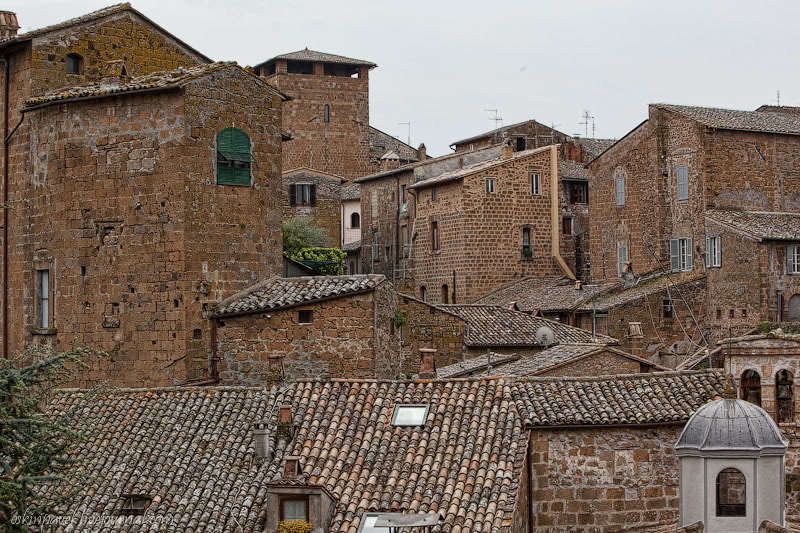 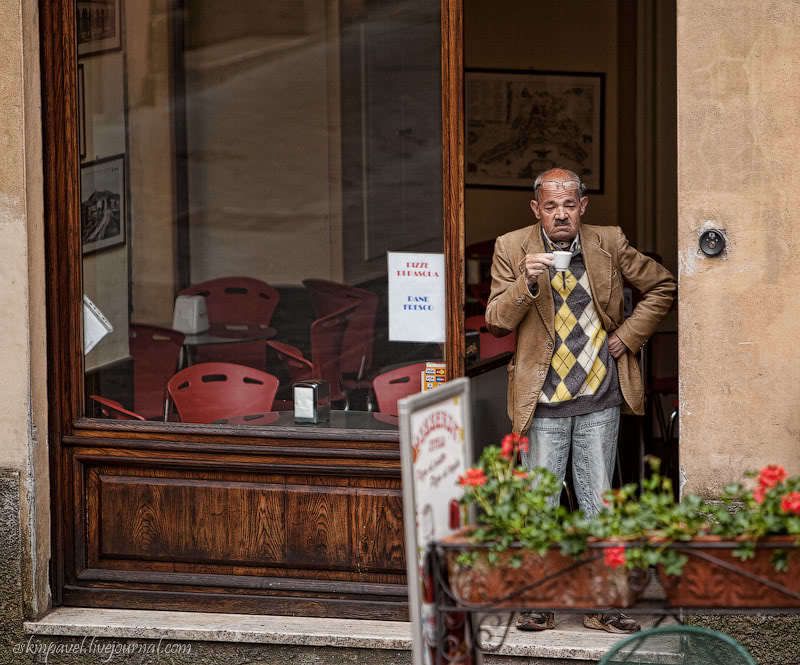 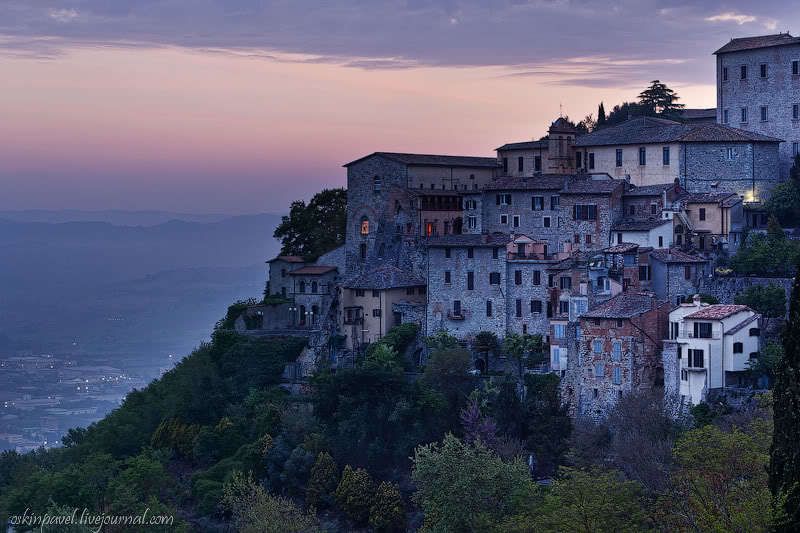 I woke up as usual after dark before dawn, Papon did not wake up and went to shoot the sunrise, which I must admit was a success, can verify this by looking at the title card. And then we wandered around the city in search of the traditional morning cappuccino and a croissant and I made ​​a couple of shots. 6. 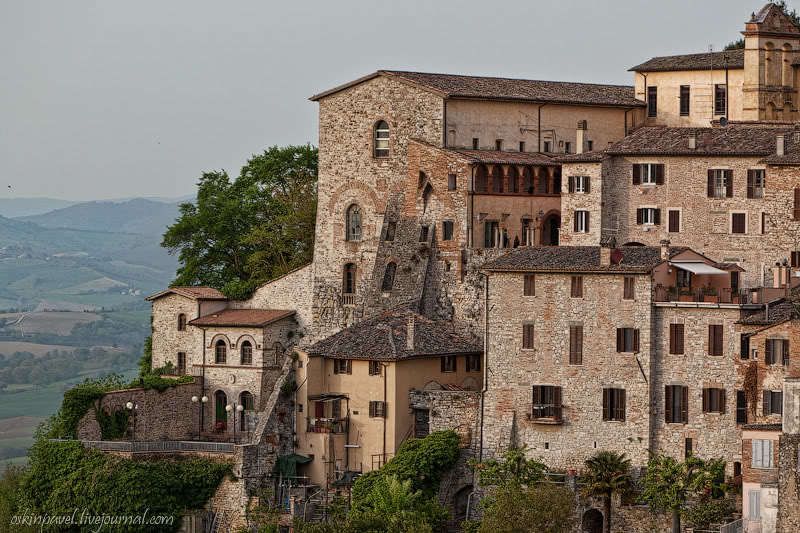 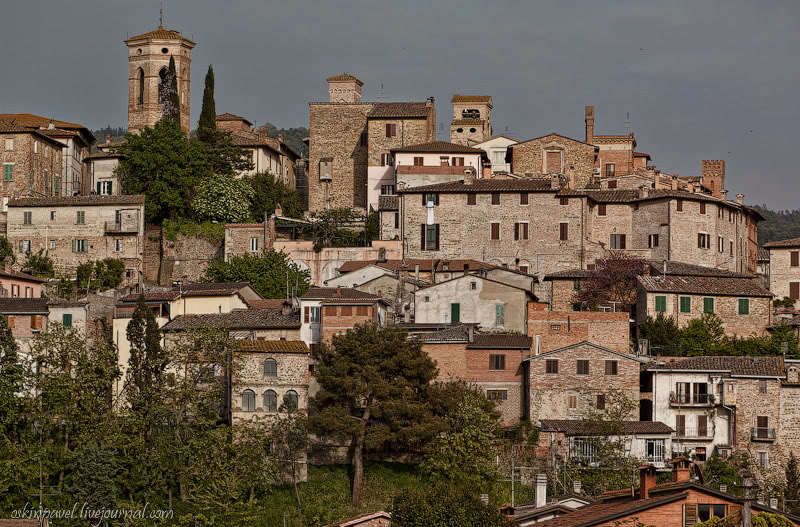 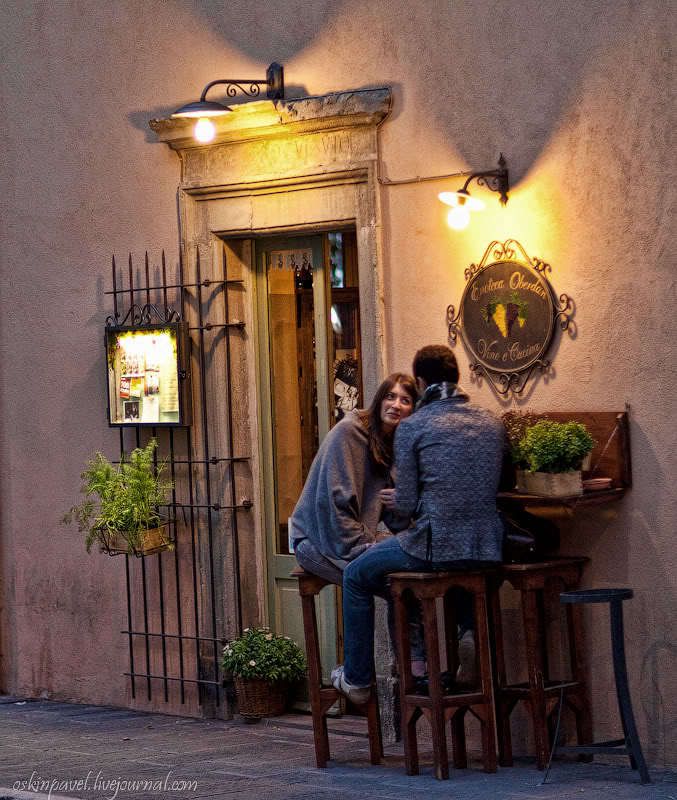 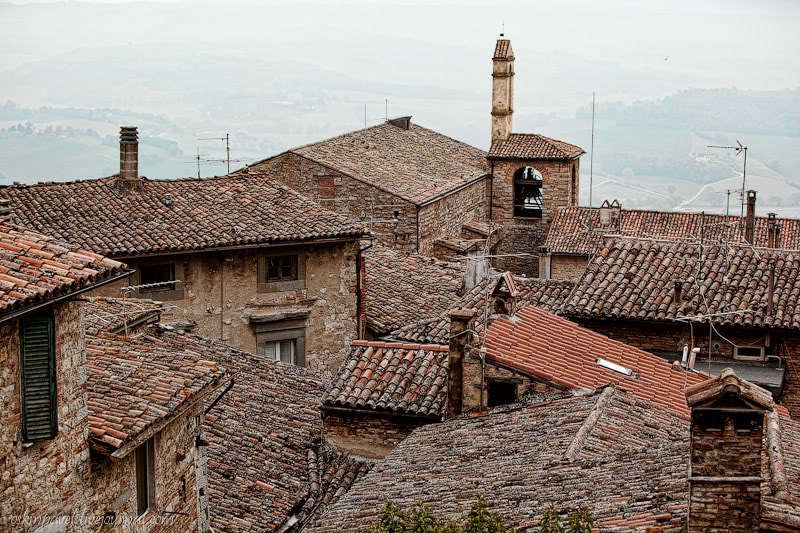 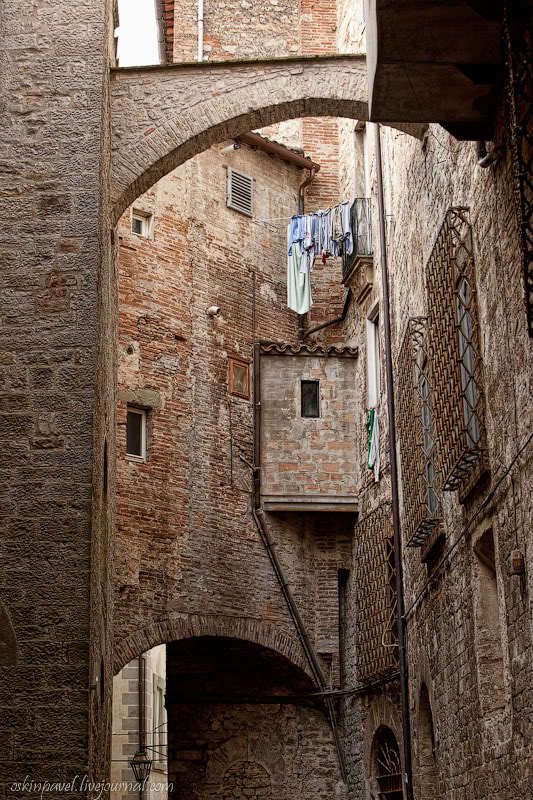 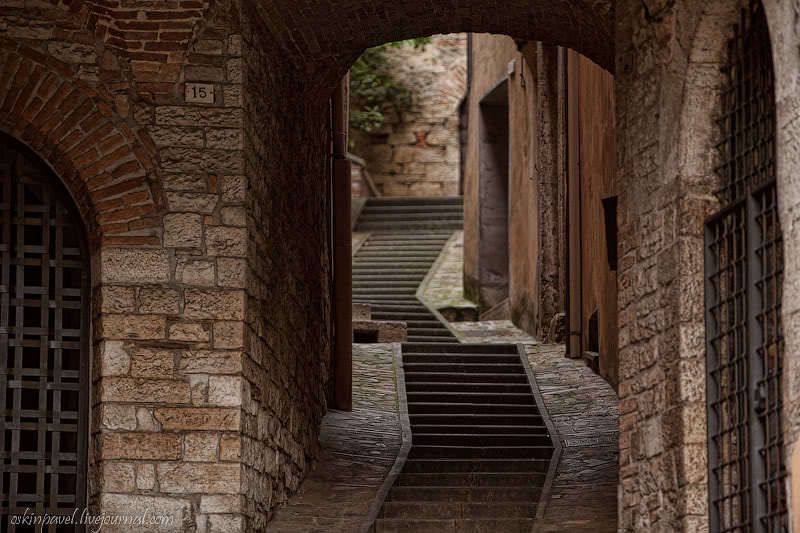 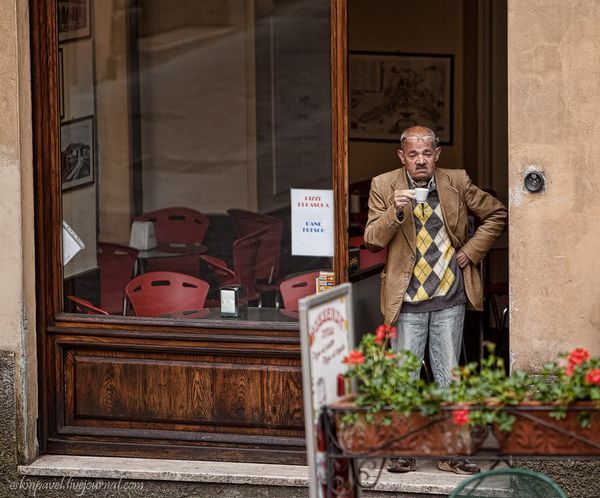 Leave the city did not want to, they do not want to leave the girl that morning is no less beautiful than in the evening ... Something takes me the wrong way, so say goodbye! I'm still in Spain, and it is a pending post! Do not miss, I was just about to come back with new beauties!