AdBlock detected. Site operation may be disrupted due to running AdBlock. Please disable it for this site.
Home Stories Iceland

And now, I'm back! His return to Learn I want to note a common post about Iceland. Travel to Iceland, it is absolutely incredible country, I had planned for about a year. I found friends who wanted to go, I bought tickets, and a month before the trip my friends changed their minds ... It's stronger than me my plans! The fact that Iceland - one of the most expensive countries for traveling. We had planned to rent a jeep. In Troy - this is all right, but when I was alone on the horizon loomed the prospect of the abolition of the entire trip. But I'm not used to abandon their plans, I was even ready to overtake Iceland hitchhiking, but at least on foot. But in the end everything turned out well, at the last moment I found 4 friends who have bought into my stories about "another planet" and the journey was to be! The trip was from 23 August to 7 September 2014. 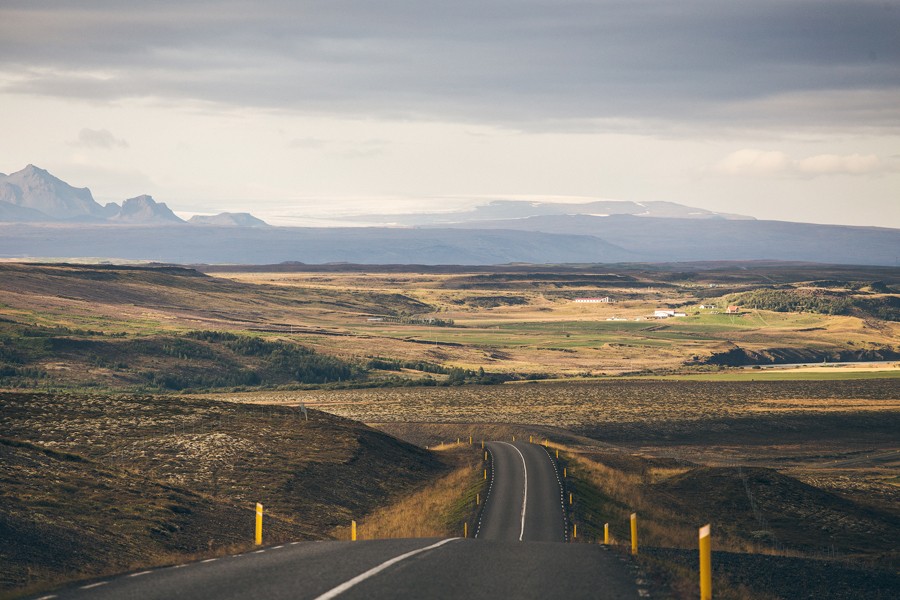 1. Still, it's compounded by the fact that it was at this time of the eruption of the volcano. I tried to dissuade all from the trip, citing the fact that the air traffic will be closed and I can get stuck there for a long time, but for me it was a gift of fate, it does not happen often! Iceland, and even erupting volcano. The ride should be unique. 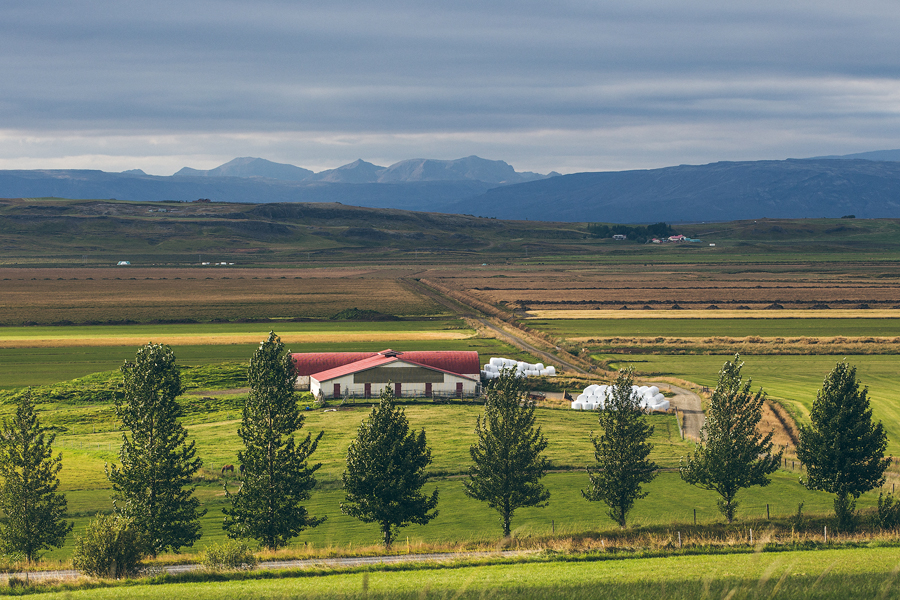 2. Upon arrival in Husavik, we rented a Nissan Patrol. Looking ahead, I will say - despite the fact that this machine is almost ruined us, I have the most positive impression of her. Large, spacious, high-torque and traversed the SUV, just everything has a tensile strength, and apparently we got it at the time kakgda this limit is over. But all in order. 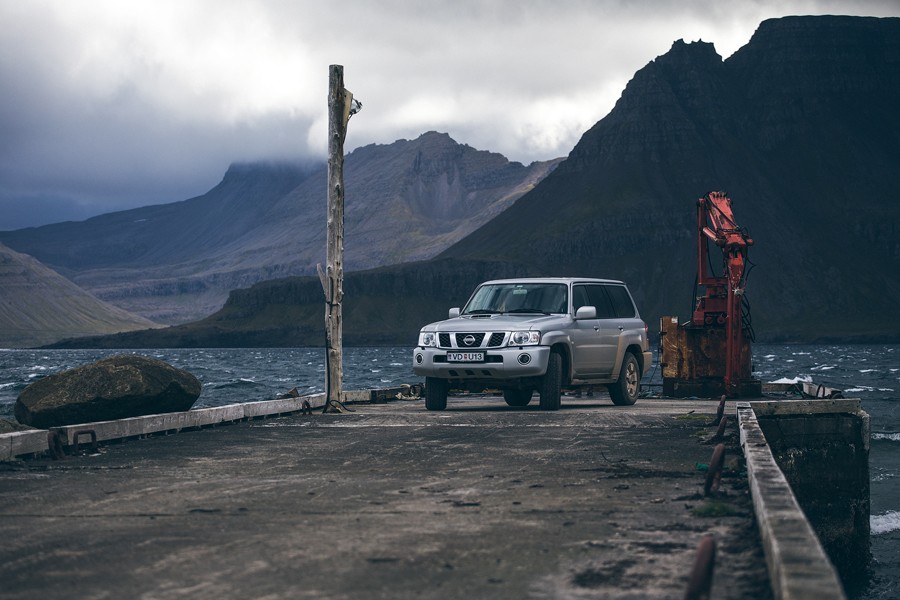 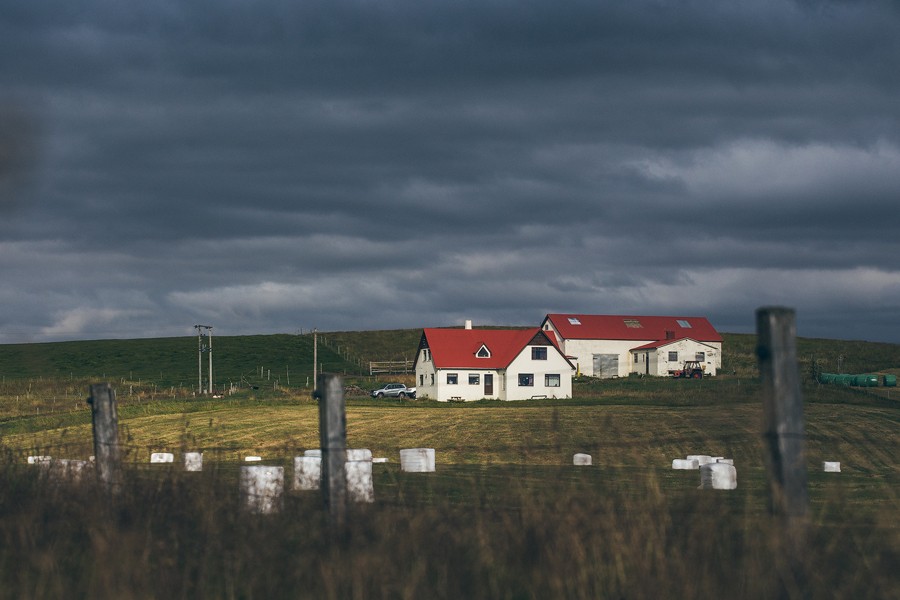 4. nochovku we stayed at the campgrounds. This is the budget option for travel in Iceland. As a rule, it is 6-8 euros per night per person. Most campgrounds have everything you need: a kitchen, shower, toilet, electricity, some even have washing machines, but it is at an additional cost of 1-2 euros. 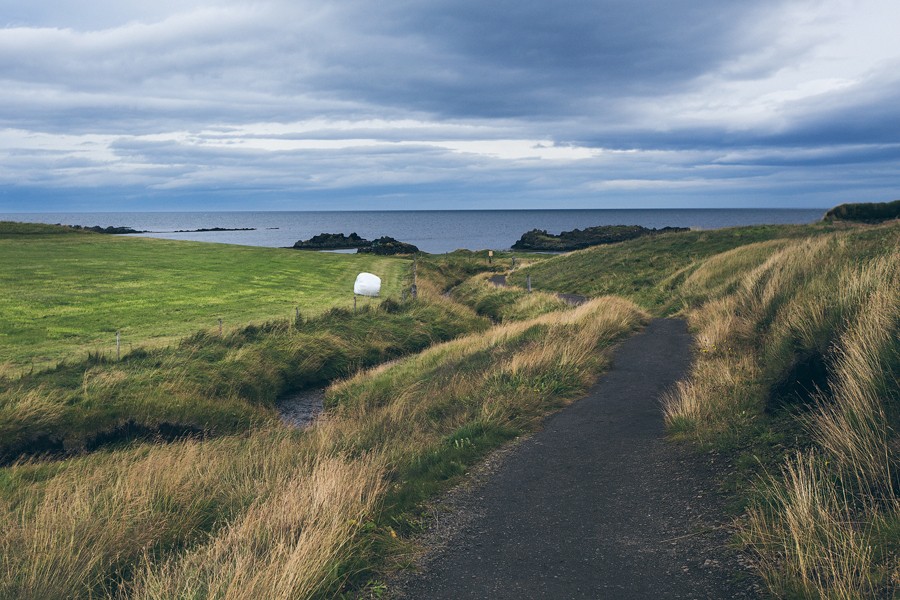 5. Problems - find a camping for the night there. Camping in Iceland a lot, for every taste and color. As a rule, the rental car or refueling have free maps of the island, where marked all the interesting tourist sites, campgrounds and other useful information. 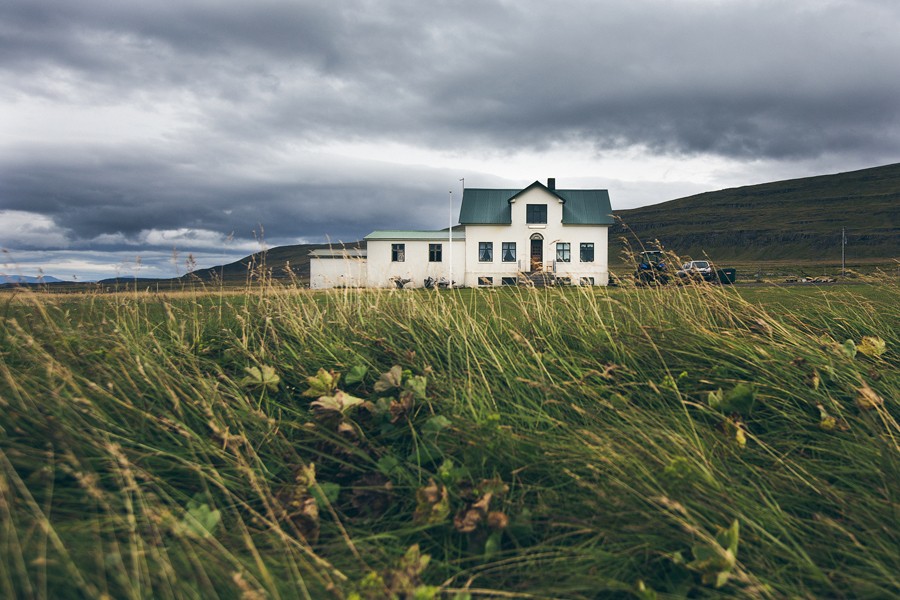 6. Speaking of gas stations. You can fill up in two ways: by card or by purchasing a fuel card at a gas station. But there are some nyuanty. Firstly, not all credit cards are accepted by local machines. We had a situation where the machine took only the third credit card. Second half of the automated refills and if your card does not fit or you do not have a fuel card, then you will not be able to refuel. Third, when dressed with a credit card, the machine asks - to fill a full tank, or fill a certain number of liters of fuel. So, if you choose a full tank, you have a certain amount of blocks (in this embodiment, 7,000 rubles), as well as written off is the amount for which you refueled (in our case 6,000 rubles). 7000 rubles to me then unblocked, but it happened a few days. In the beginning I was shocked when refueling for me removed 13000 rubles. 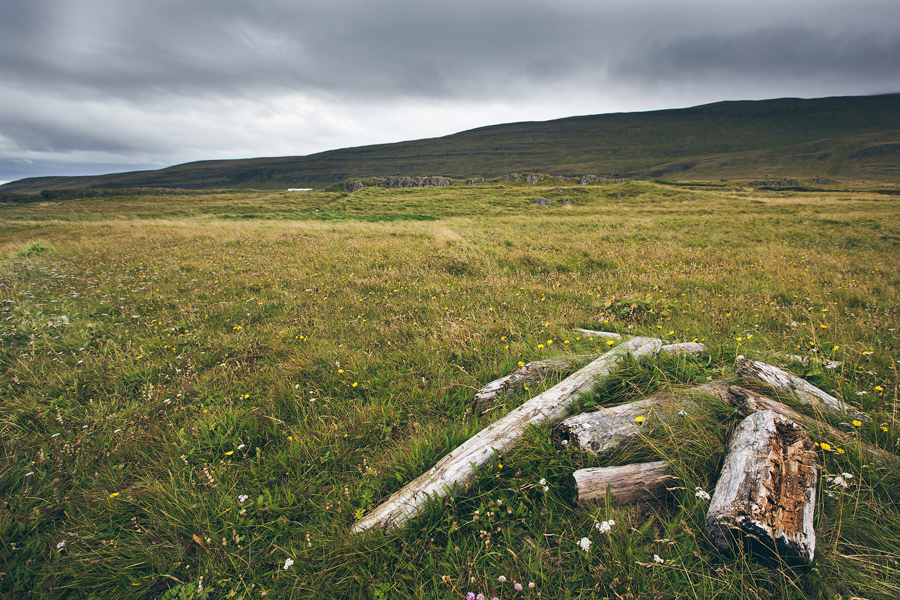 7. Another distinctive feature of the Icelandic dressings - is the opportunity to wash the car. Almost all gas stations have a mop, which is fed by the water and you can absolutely free to wash my car. 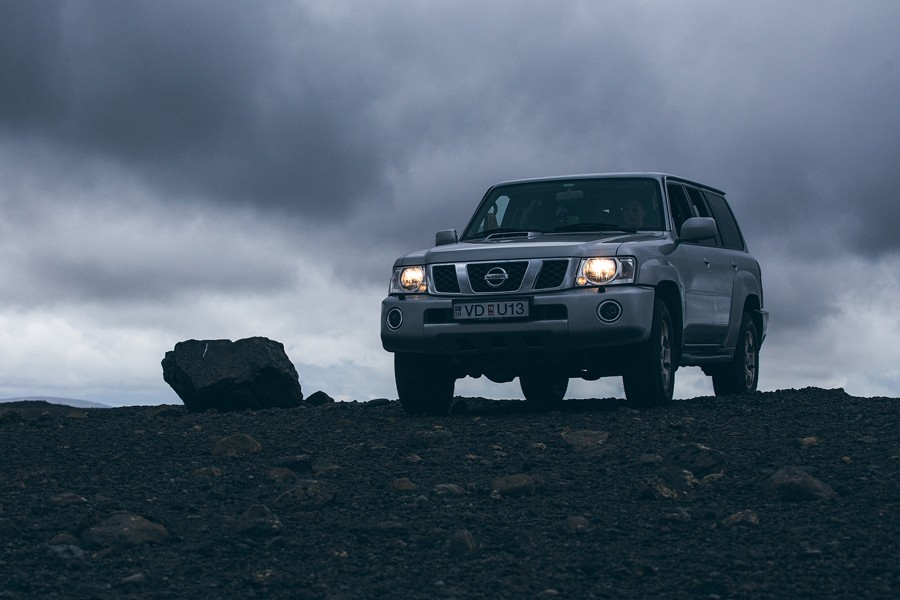 8. Now, what about - what kind of car to rent, car or SUV? In Iceland, there are roads, which can travel only at off-road. According to some, and you can drive to the passenger car, but if you do there, something happens and you have to call a tow truck, then your insurance is canceled and you soldered sickly fine. I originally planned to drive around the whole island and was immediately focused on the SUV, but if I go there a second time, I'll take an ordinary passenger car. Explains all davolno simple - 80% of interesting places located near the ring road around the island, and those 20% of the seats in the passenger car is not where you will pass is not worth the gesture that awaits you on the way. Now, I understand that the test pilots of the Paris-Dakar race during the race, when they arrive at the finish line with a margin of internal organs. 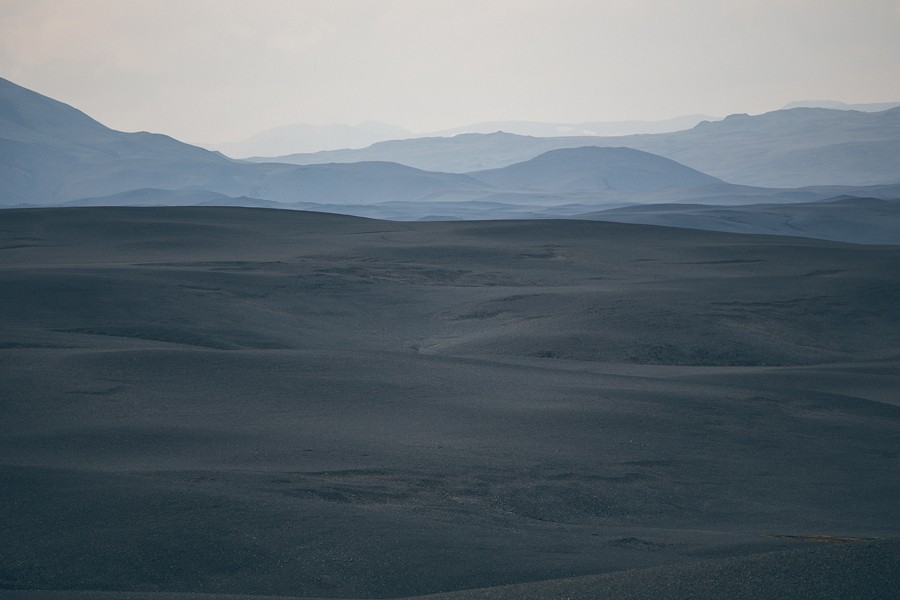 9. One day, we drove 500 km on a solid stone desert, where for many kilometers around the fact that no civilization, there was not even a sheep !!! that graze around the island in a large number ve. The situation is exacerbated by the fact that we ended petrol and gas stations was not there either. As a result, we barely lasted up to refuel. 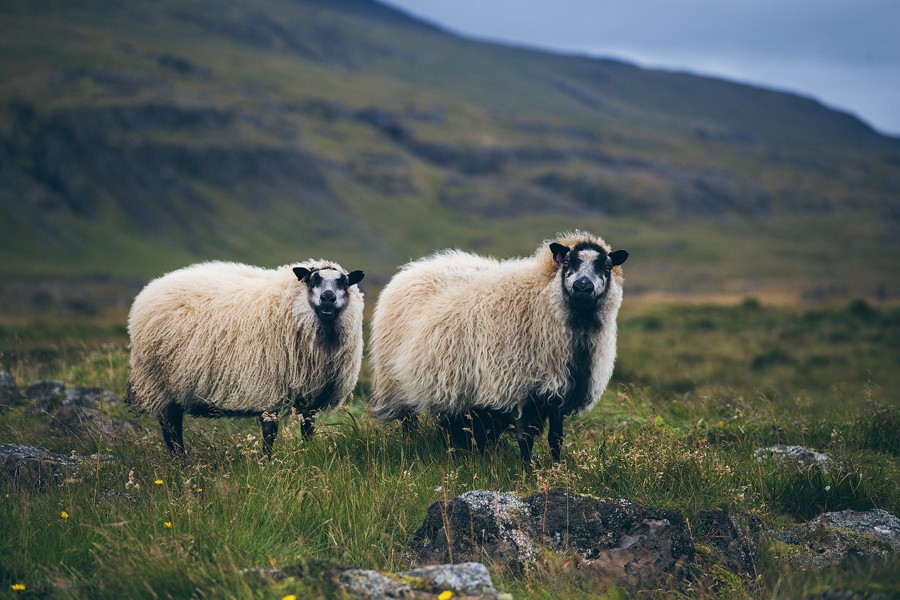 10. Now about the food. As I said before, Iceland expensive country. For example - a loaf of toast, sliced ​​bread, at the old rate cost 200 rubles, we have - 55 rubles. So, we took a small supply of corned beef, tuna, macaroni and buckwheat. All prepared on the burner. Small life hacking - first, we bought bottles for burners, but then found that in each camp, the people left half-empty gas cylinders, which are enough for another 3-4 cooking. 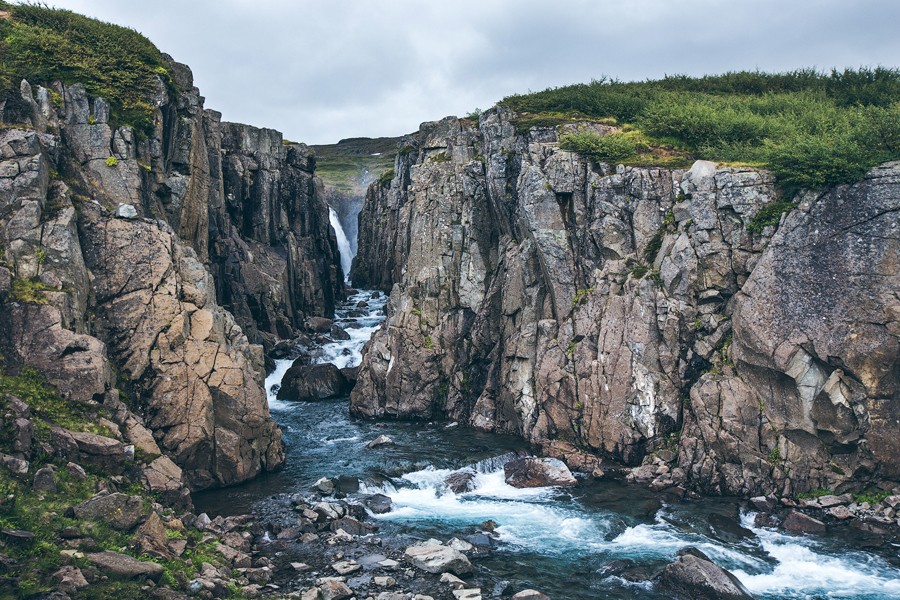 11. As I liked the meat in the local supermarkets. It is sold in vacuum packs. You can cook on disposable grills (also bought in supermarkets) or in the kitchen at the camp. My advice - be sure to try the meat! 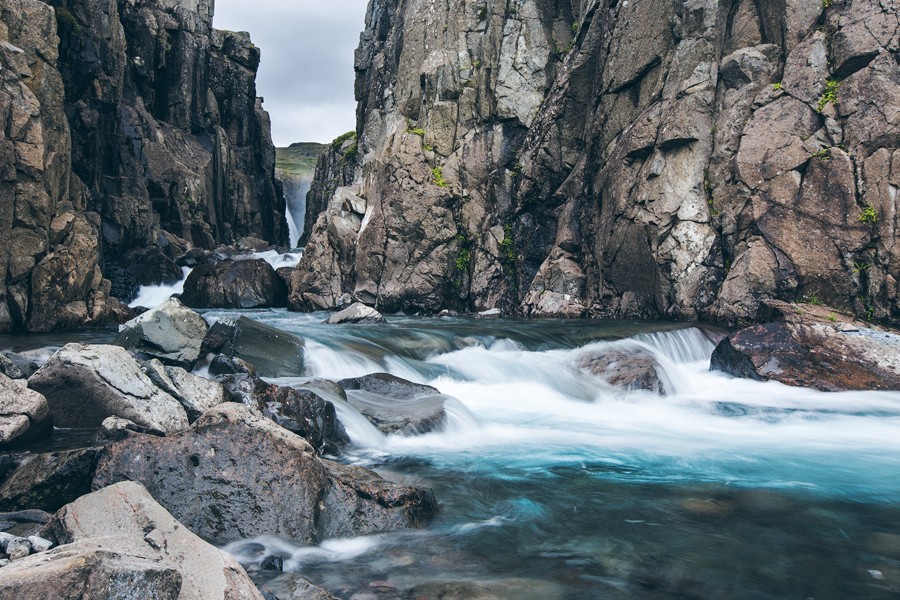 12. A few words about the equipment. The first step is to buy a good obyv's tracking! It is necessary! Second - buy waterproof or quick drying clothes (2 sets). The weather in Iceland is not sugar. Locals even have a saying - if you do not like the weather in Iceland, wait 15 minutes, it will become even worse. The saying is fully justified! There is the constant heavy rain, the fine drizzle, which is even worse. Once there was a perfect storm. The wind was such that in the morning we woke up from the tent that survives to face, and the rain was horizontal! I remember that I went literally 5 minutes, so I was soaked through and through, despite the fact that I was wearing vvzk. 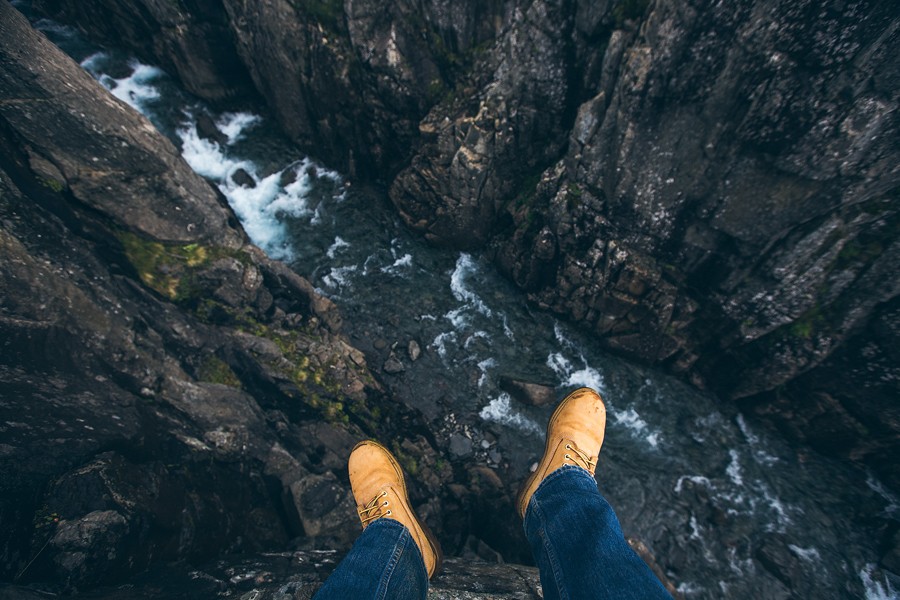 13. Essential Tips, understood, I will continue to explain already in the course of the play. Wait for the next post. 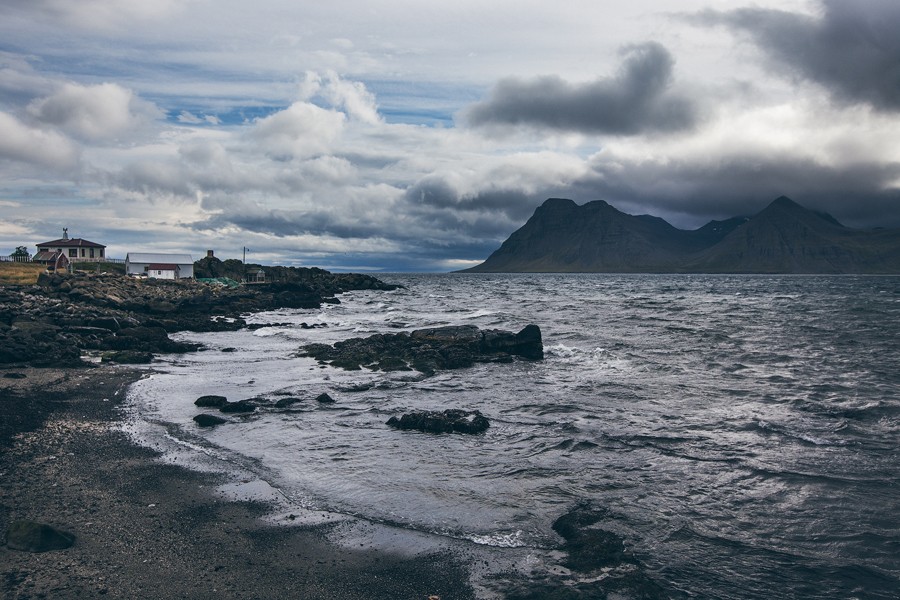 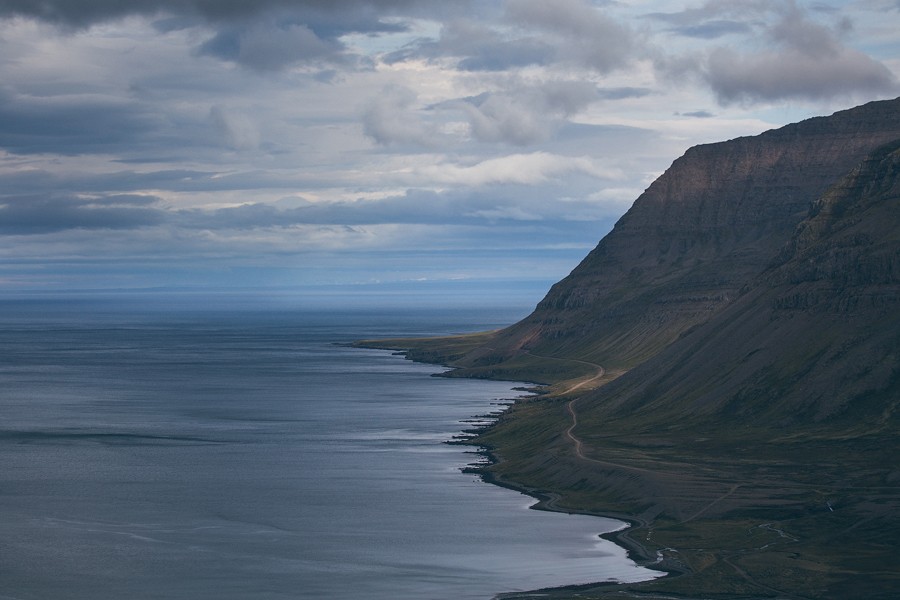