New Year's Eve show our neighbors the capital, Budapest evening. The city is beautiful in the evening will give odds to many European capitals. Best and interesting that I saw in him - a picture of the evening. There is no need to look for some special location for filming, all the most beautiful and so close at hand. And if you do not have enough species, then from the wall Fisherman's Bastion certainly enough to enjoy the panorama 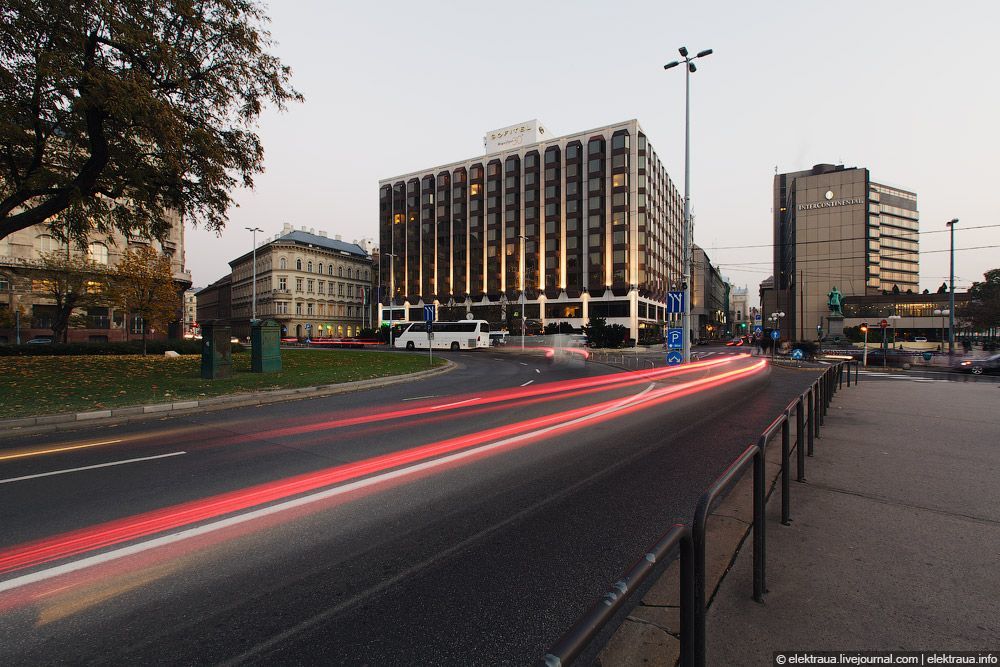 In Budapest, lights and lighting of buildings included quite early, so like another day, but the city is already shining 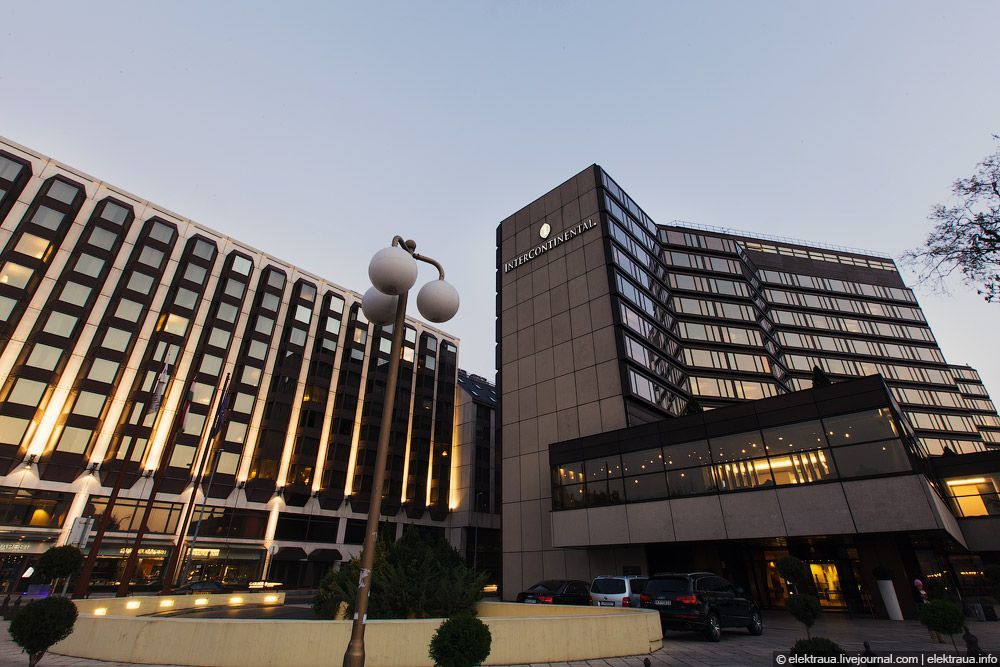 Every self-respecting 5 * hotel just has to be highlighted as a particularly. "Four seasons". Not otherwise Palace 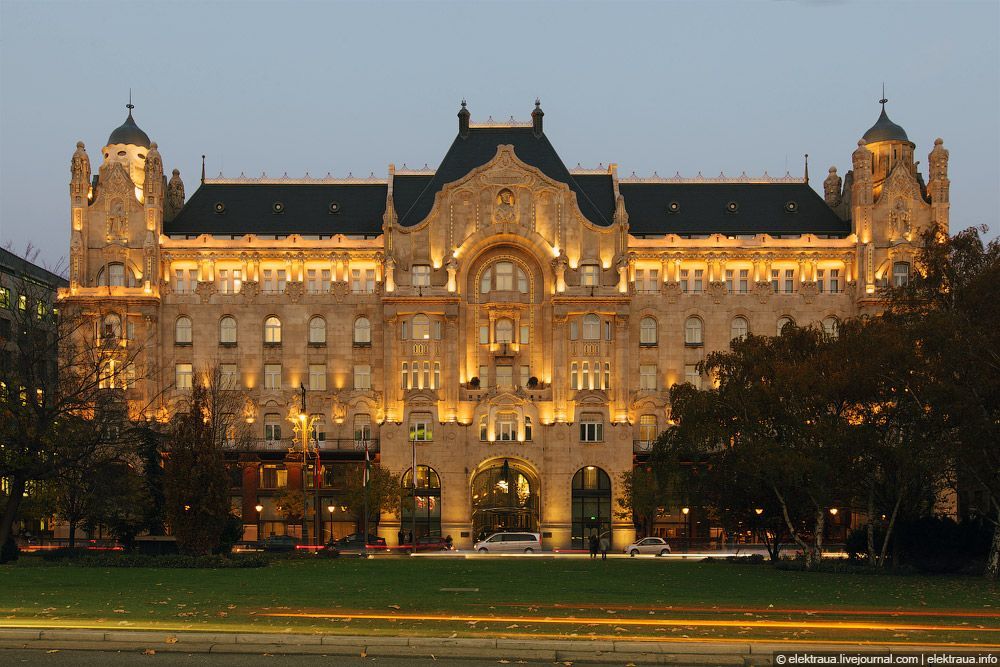 Budapest is famous for its beautiful bridge. Before us Szechenyi Chain Bridge connects Buda and Pest. At the time of its construction the bridge was considered a wonder of the world 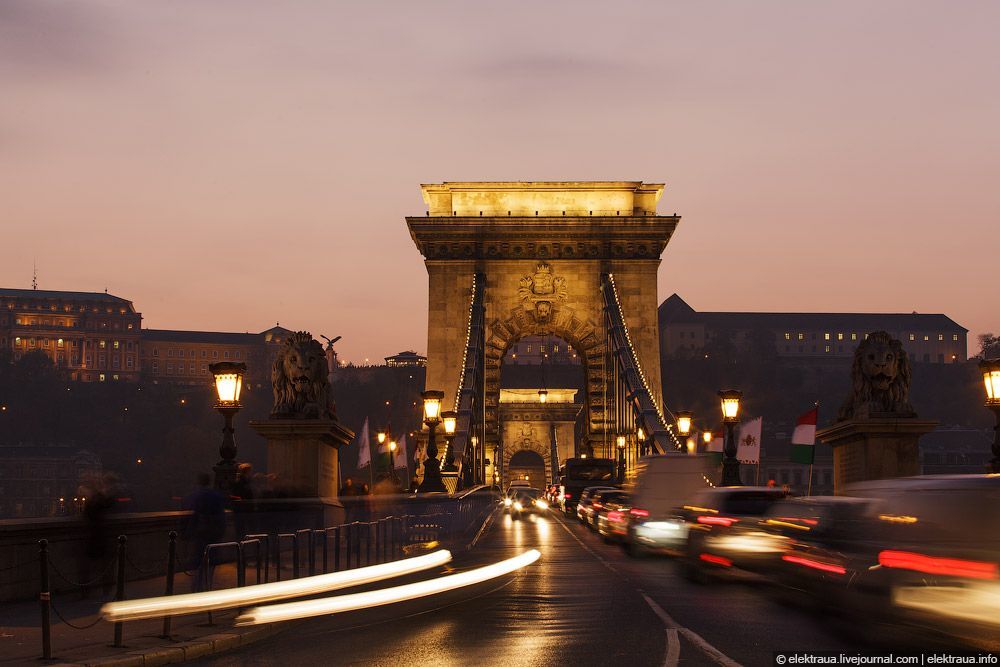 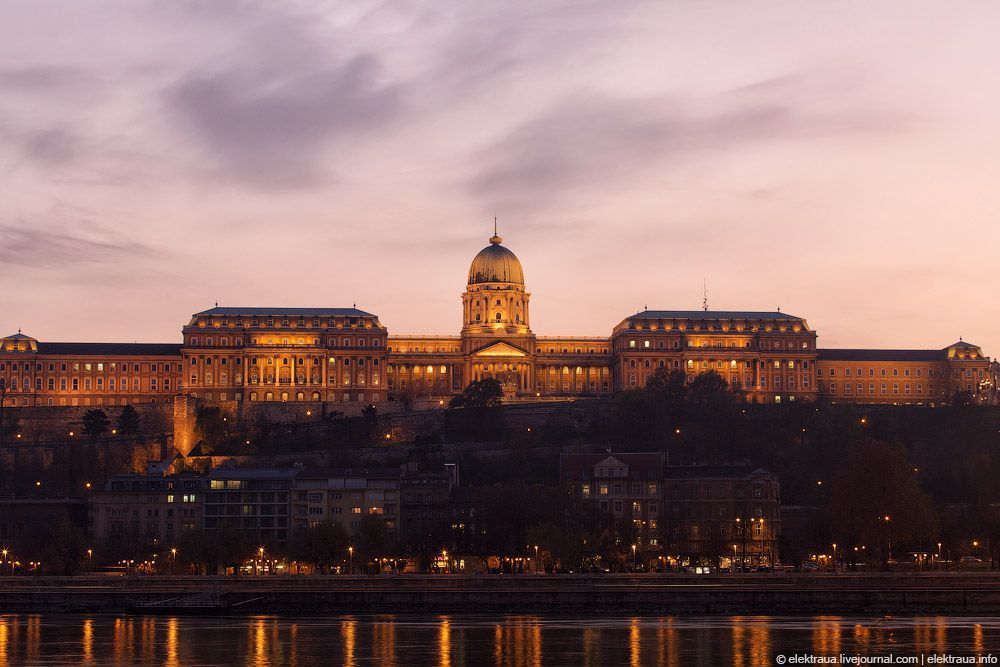 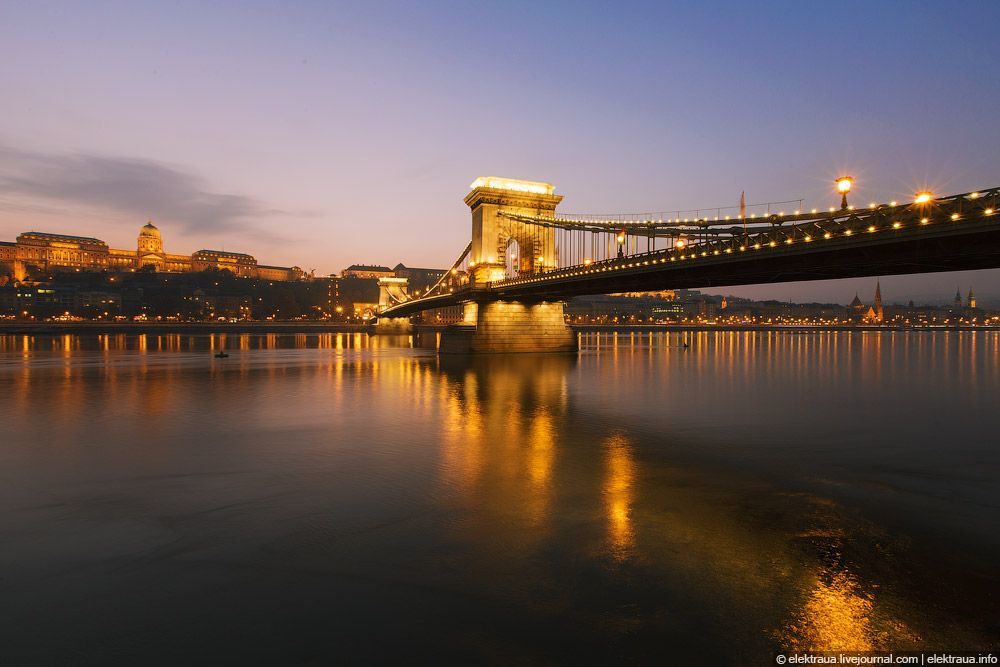 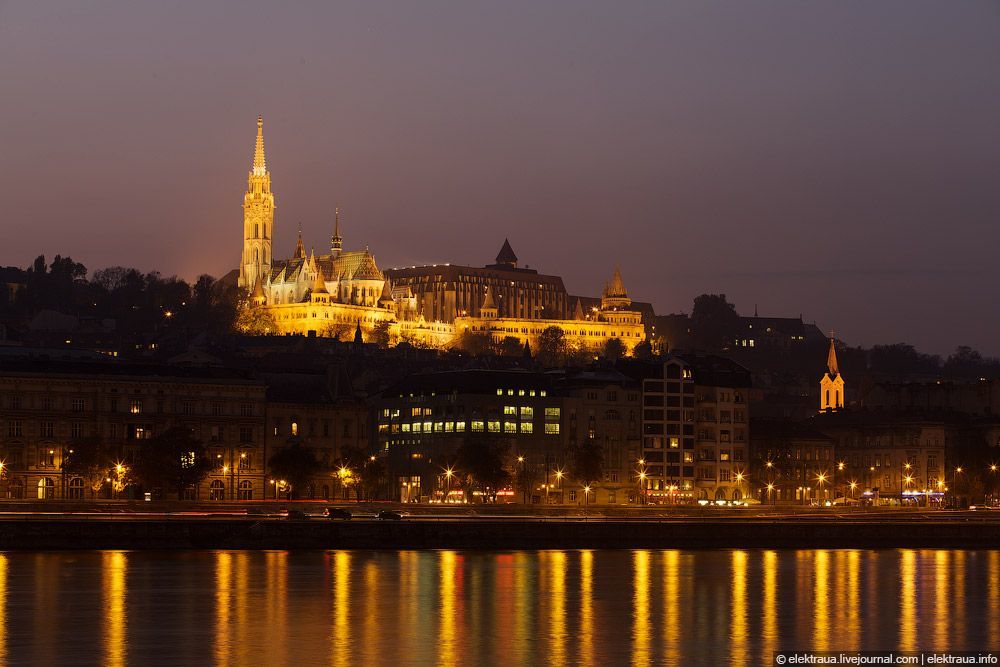 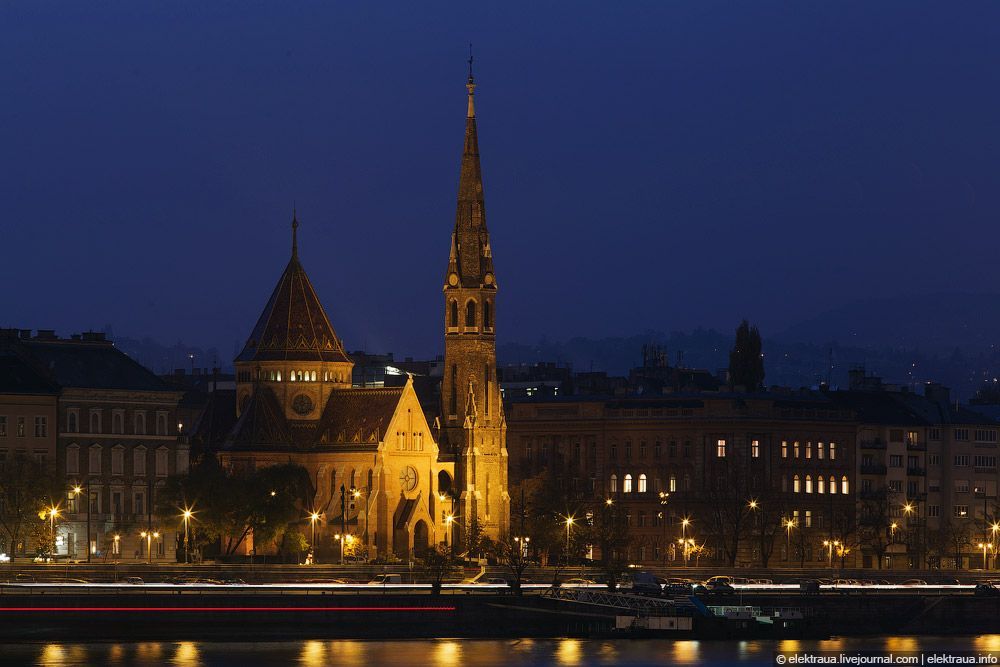 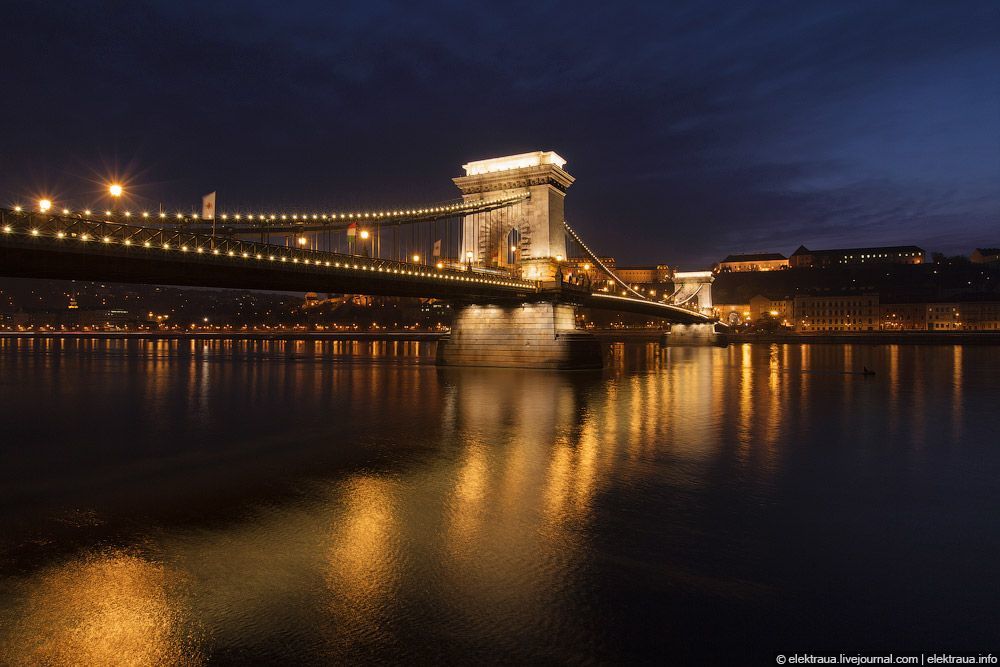 Parliament Building. Before Parliament can swim on the water bus. Particularly interesting is this tour in the evening 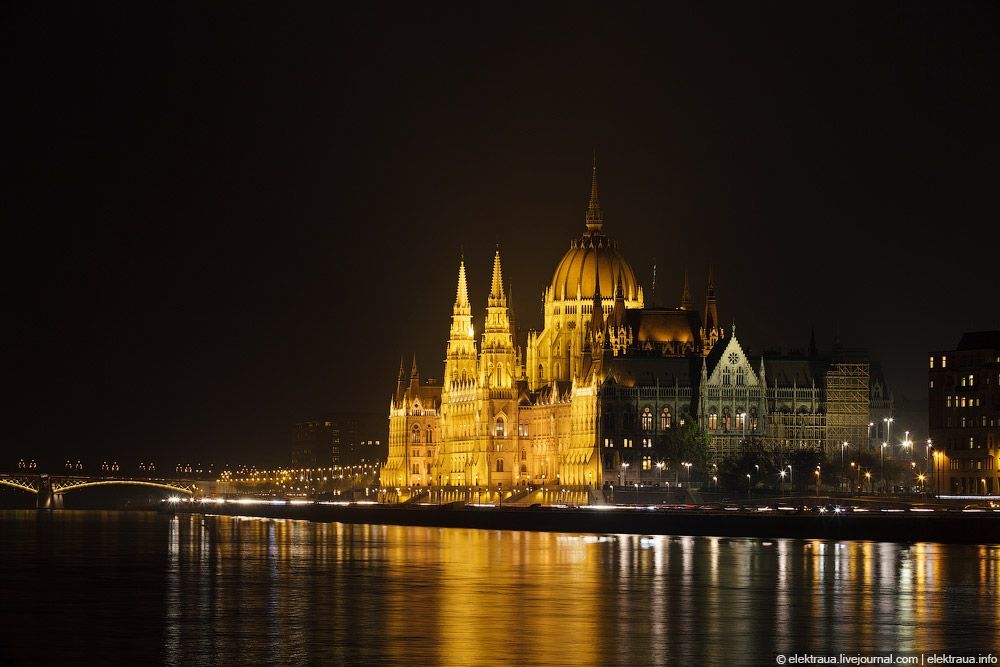 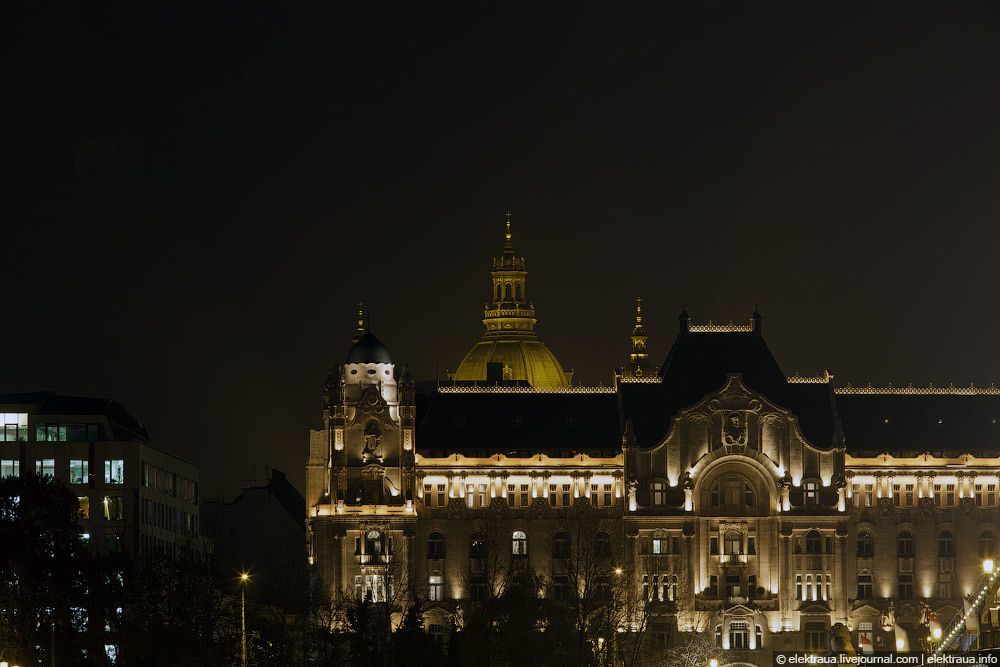 View from the walls of Buda Palace 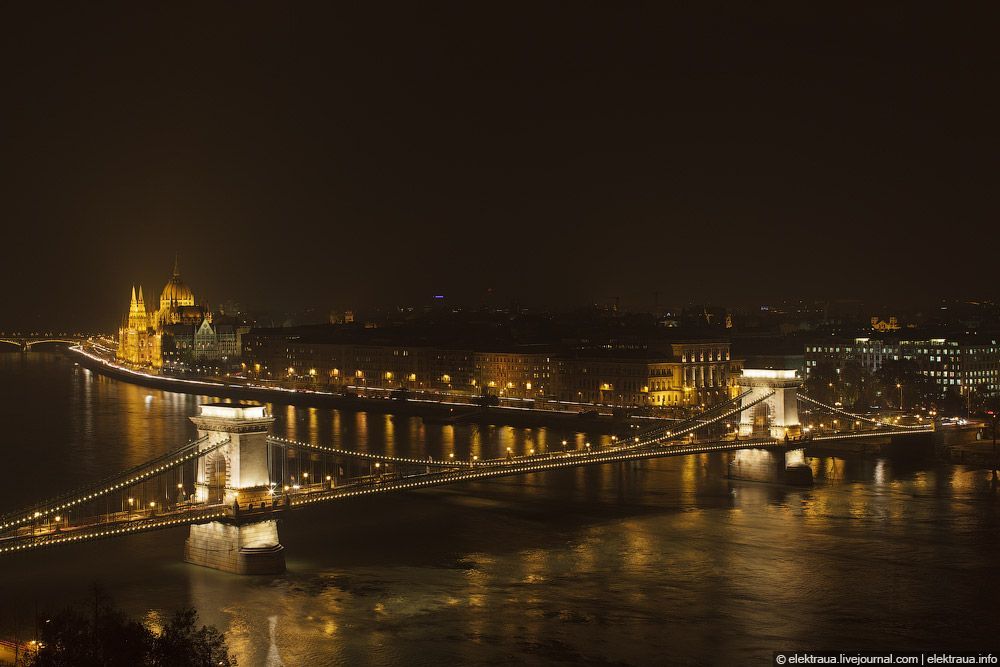 Royal Palace on the reverse side. Behind me is a huge and dark part of Buda, where full of life and where tourists do not go. There is no longer anything beautiful and everything is usually: old houses, dormitories, shouting, noise 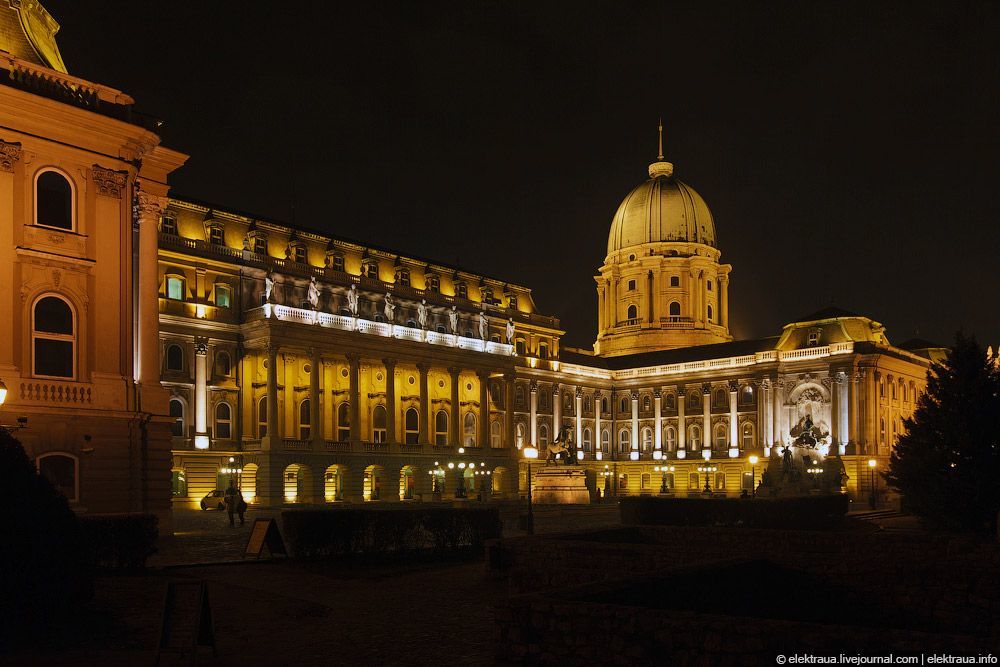 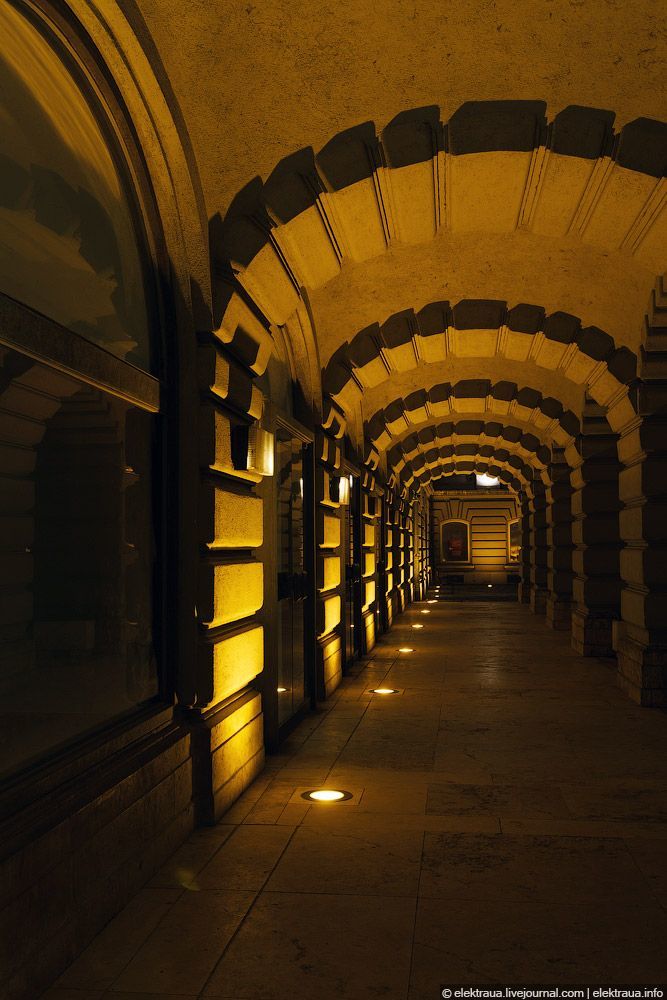 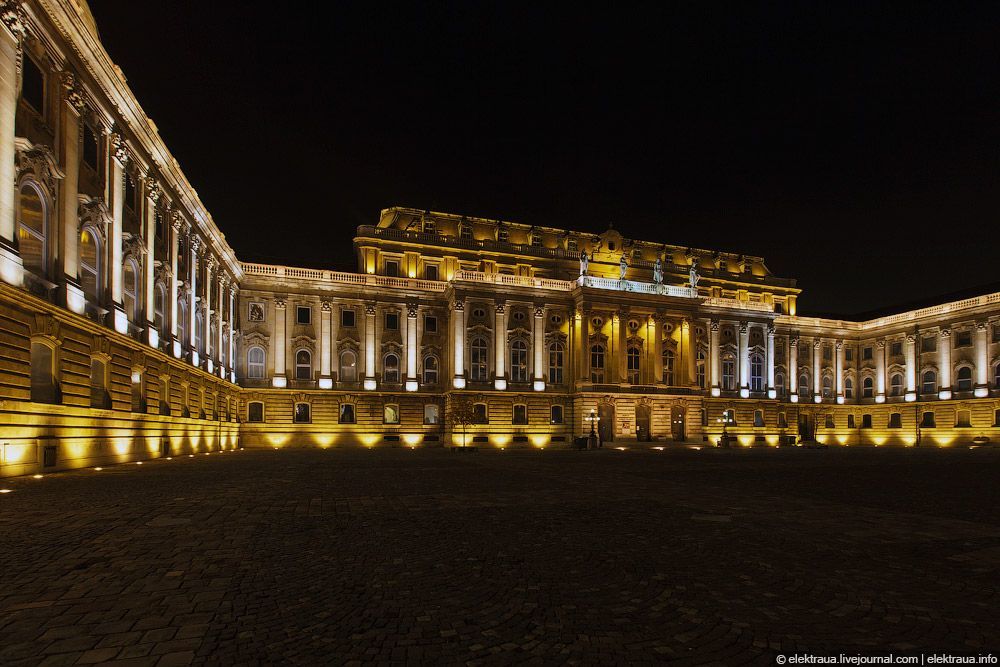 Matthias Church. The right of it is the building where the museum is placed marzipan. They sell incredibly delicious marzipan 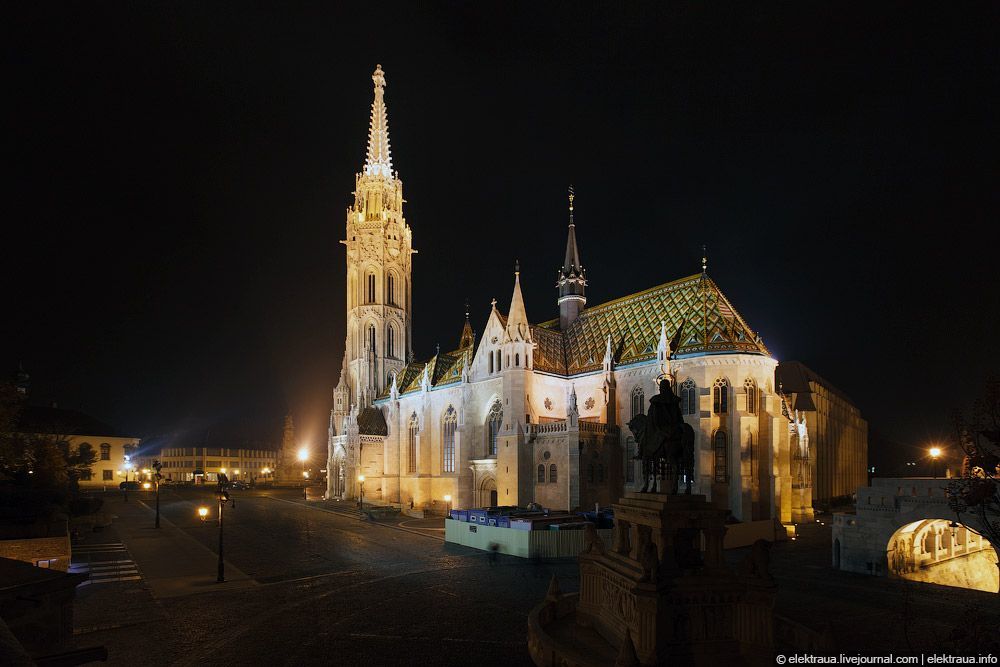 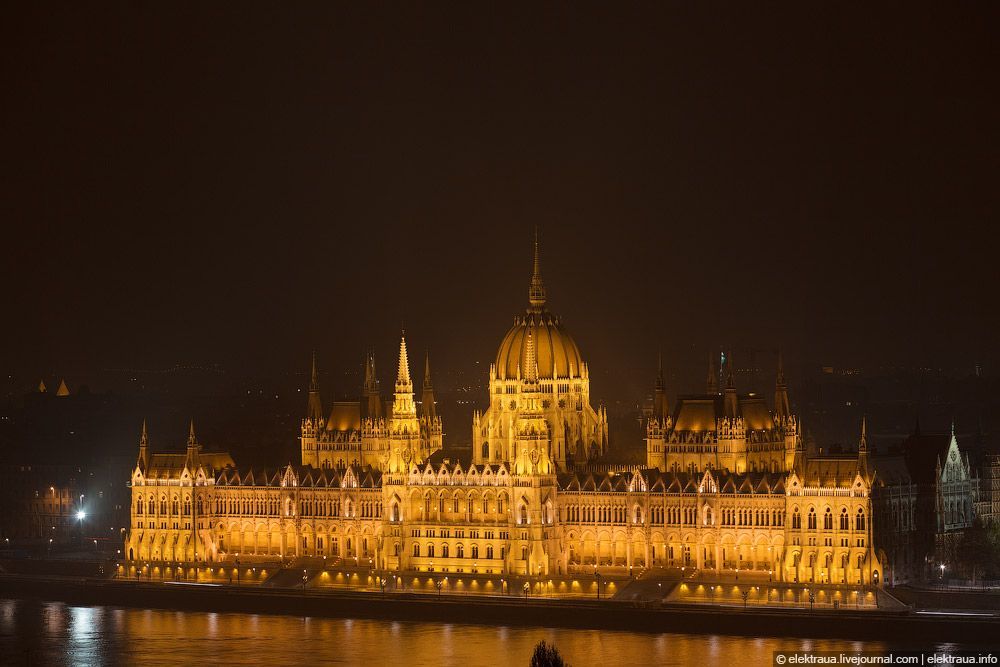 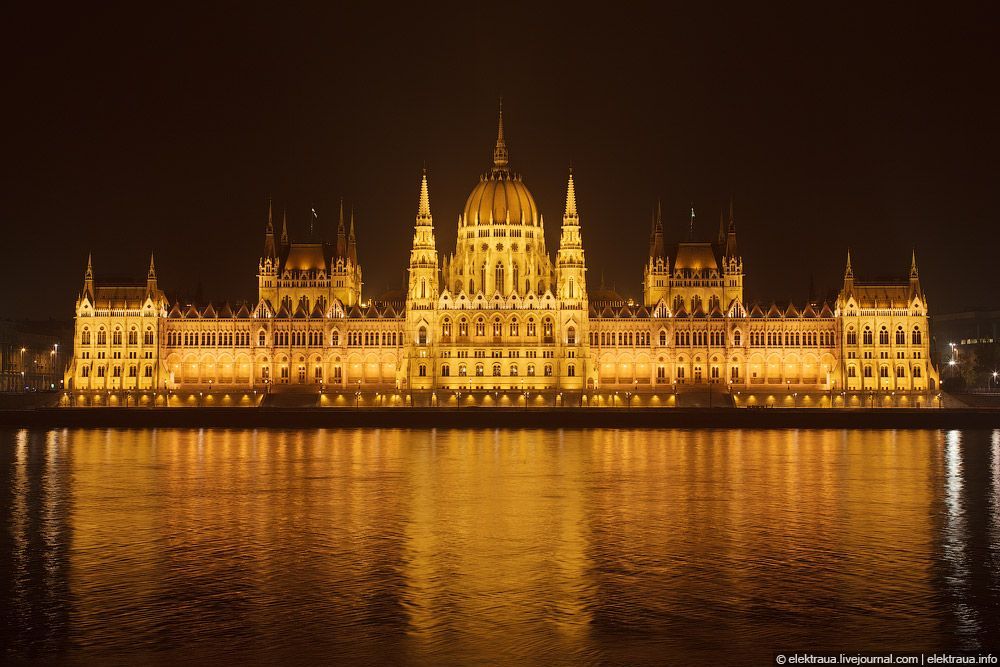 On the waterfront is always necessary to walk, if it is in the city. Here the most interesting and tasty. In Budapest, along the promenade walks peace tram and this is a good snack 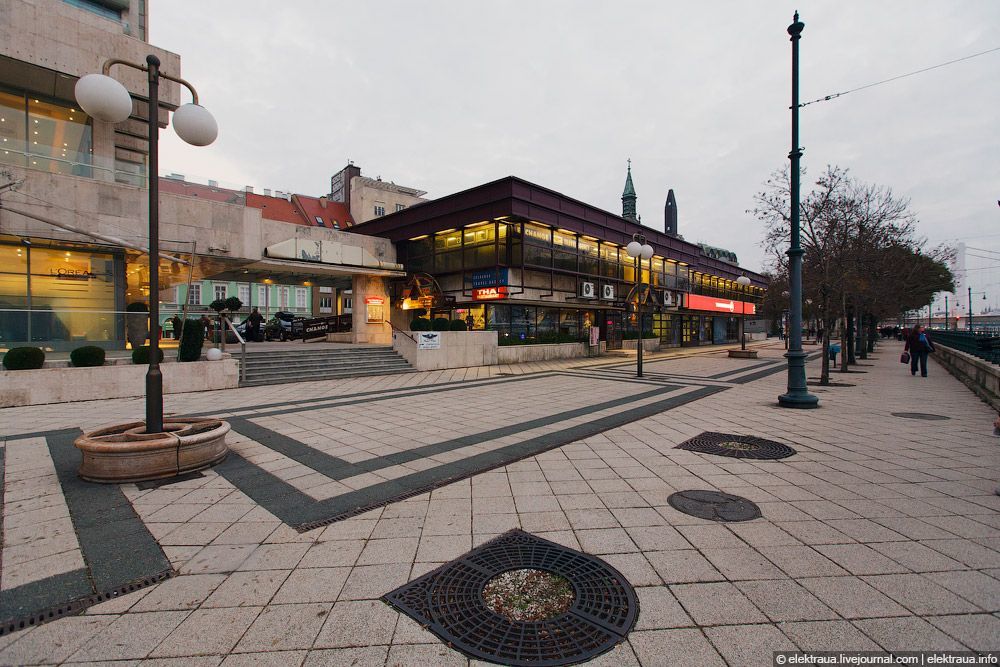 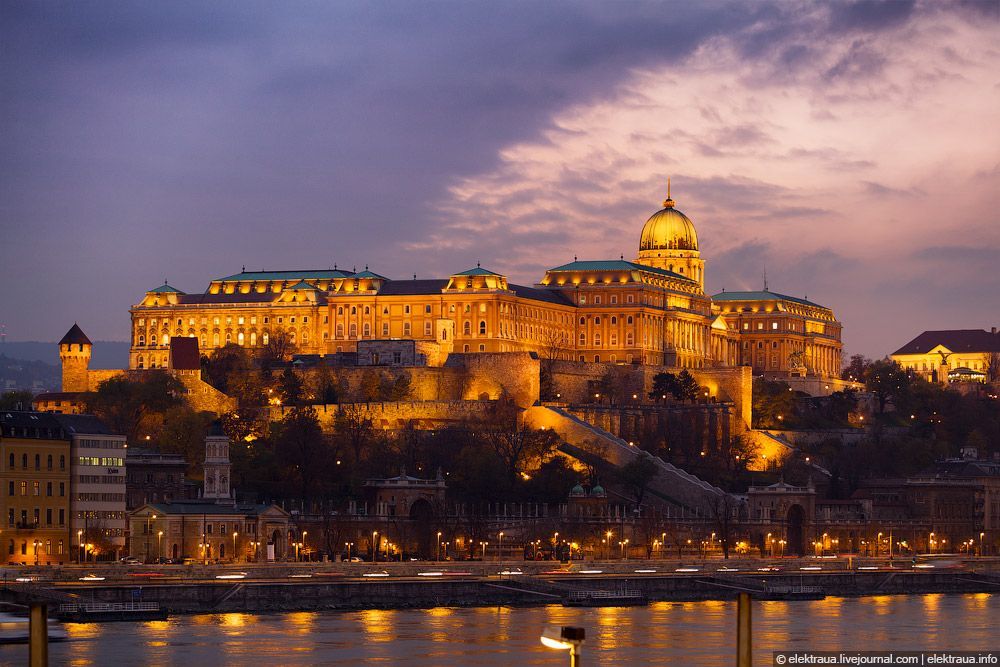 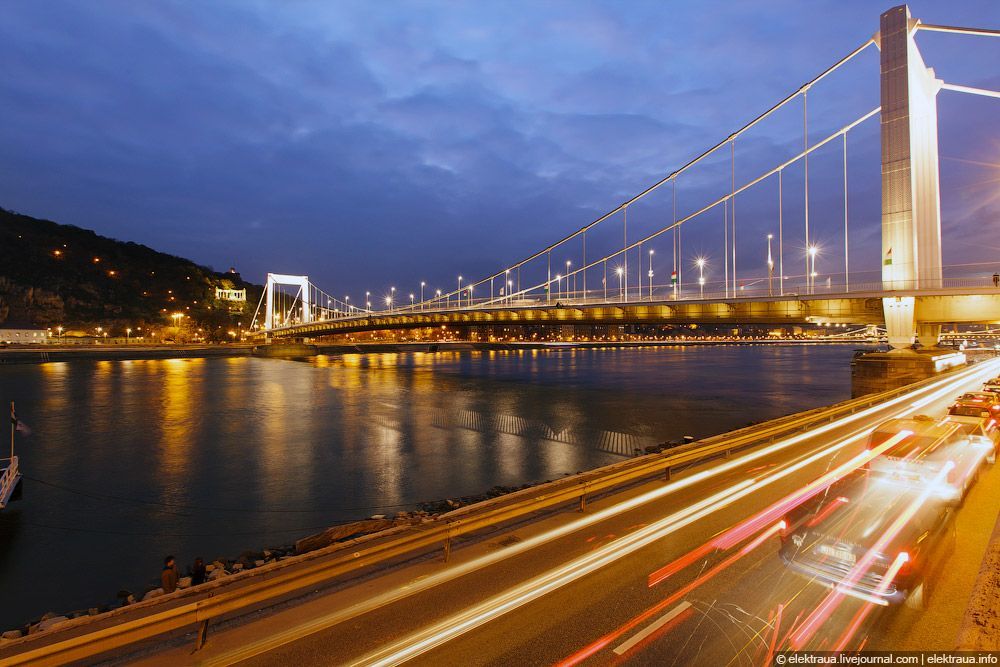 Franz Joseph Bridge (Freedom Bridge). One of the most beautiful bridges in the world of console. The bridge leads to the foot of Gellért Hill 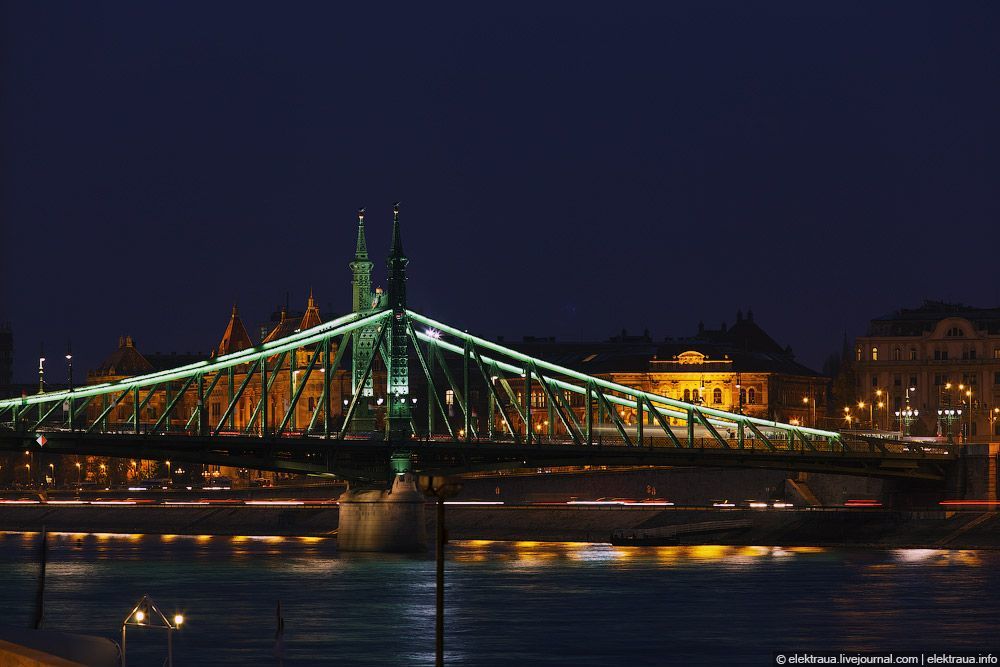 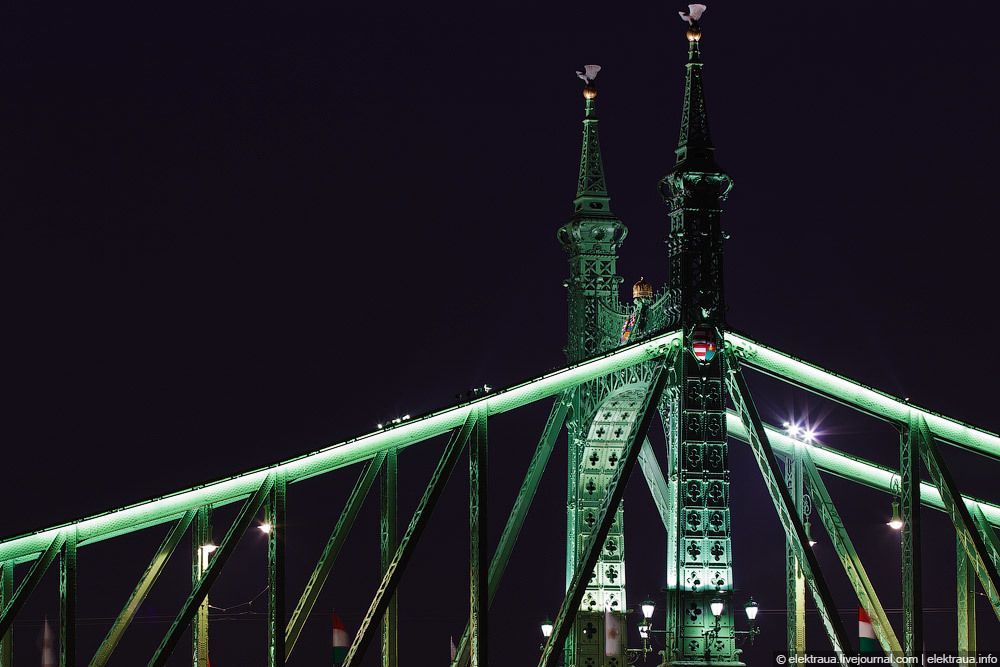 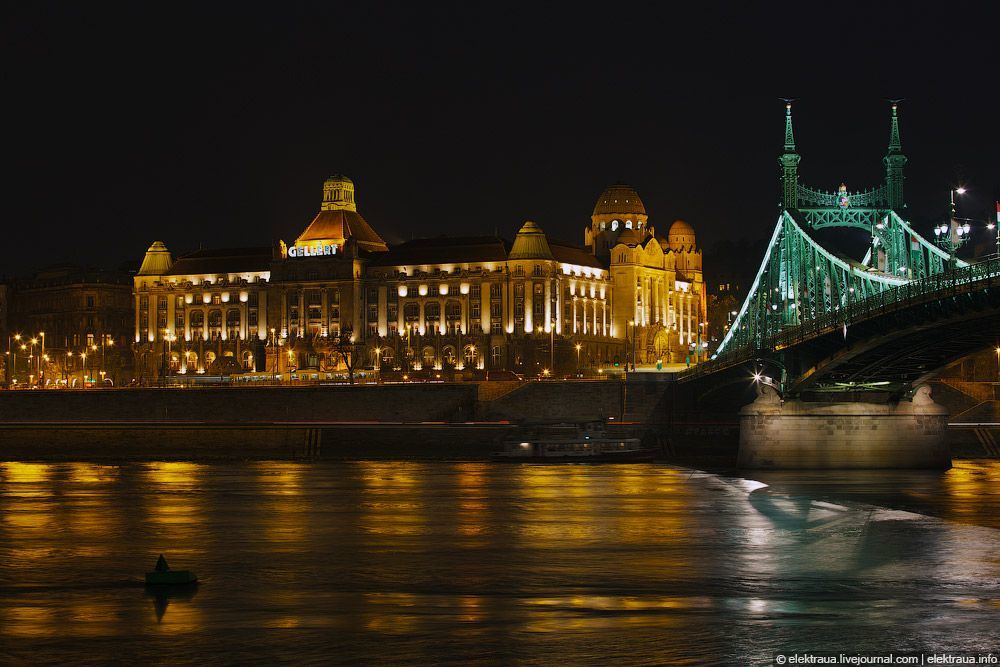 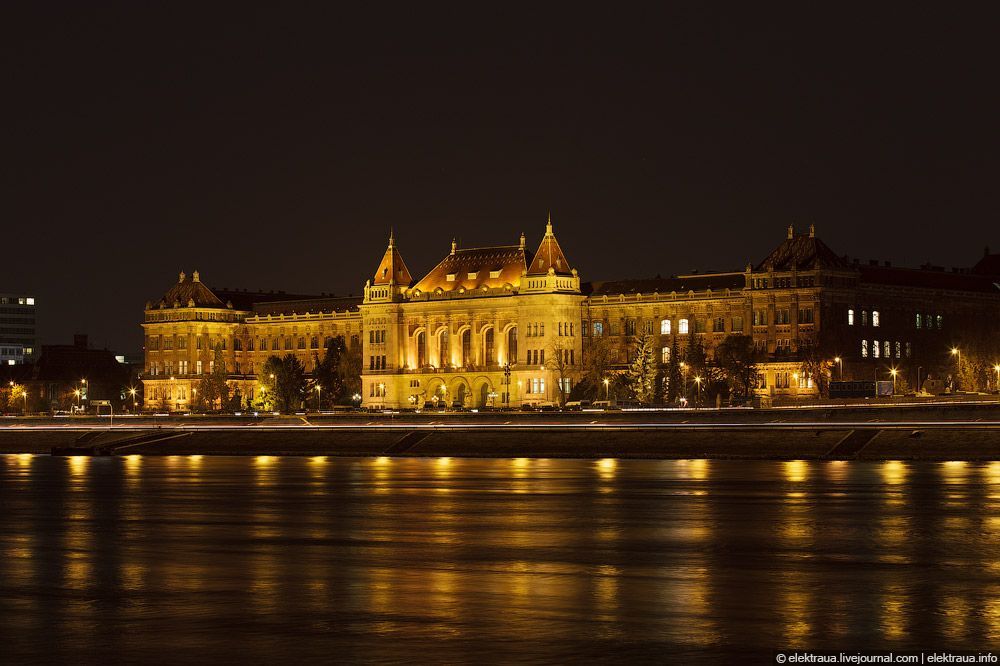 Under the Gellért just took action some skinheads. Basically something shouting men in camouflage 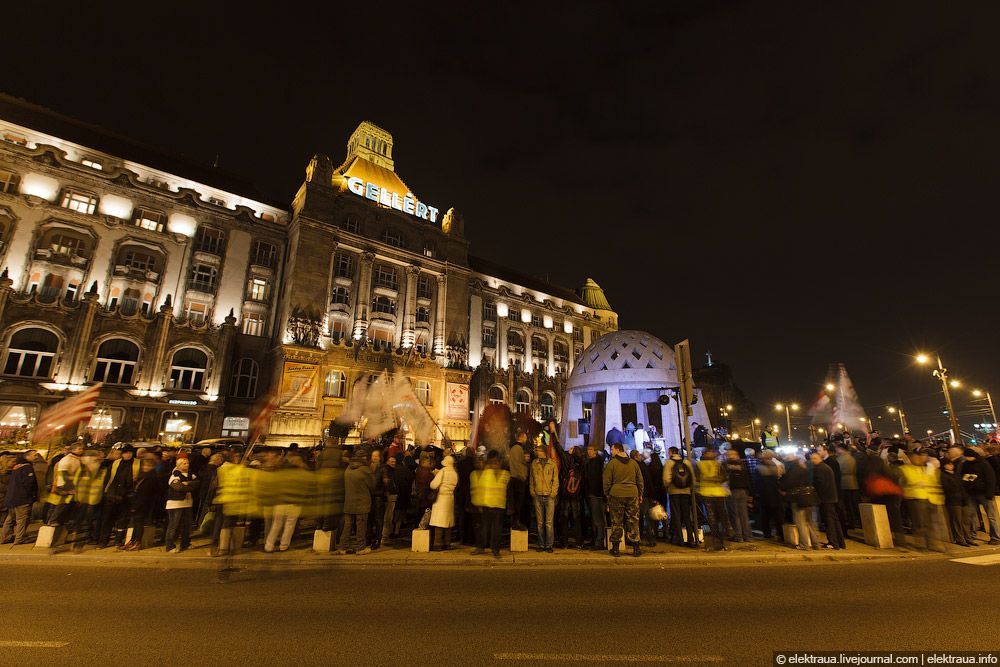 In addition to the shores of the Danube in Budapest, I would recommend just walk around the streets. Around every corner waiting for me a new surprise 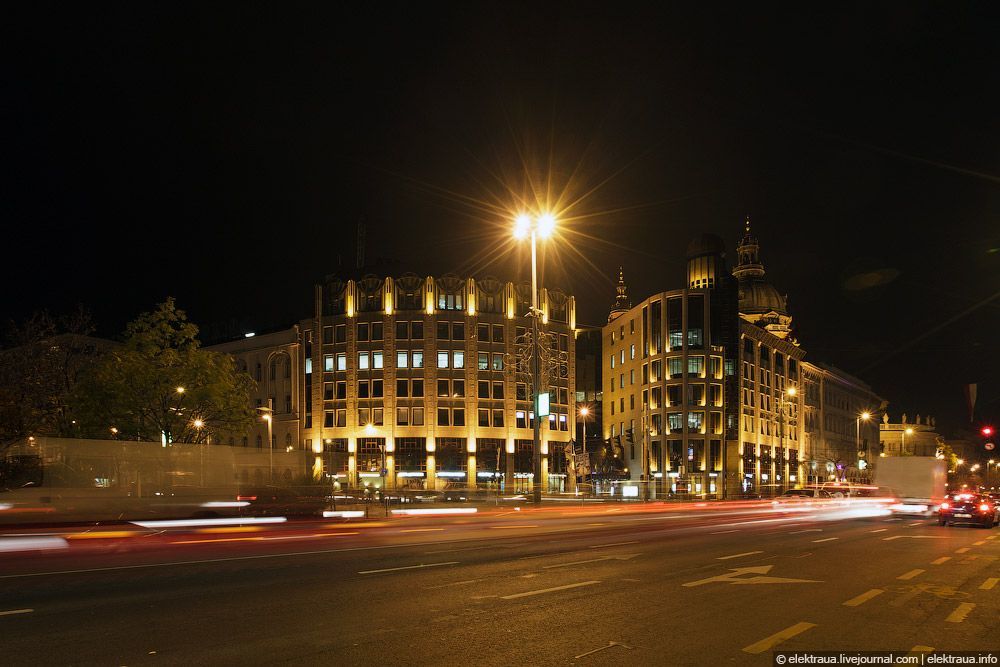 Wonderful area Stephen. On the steps of the night going informal society in Kiev on Independence 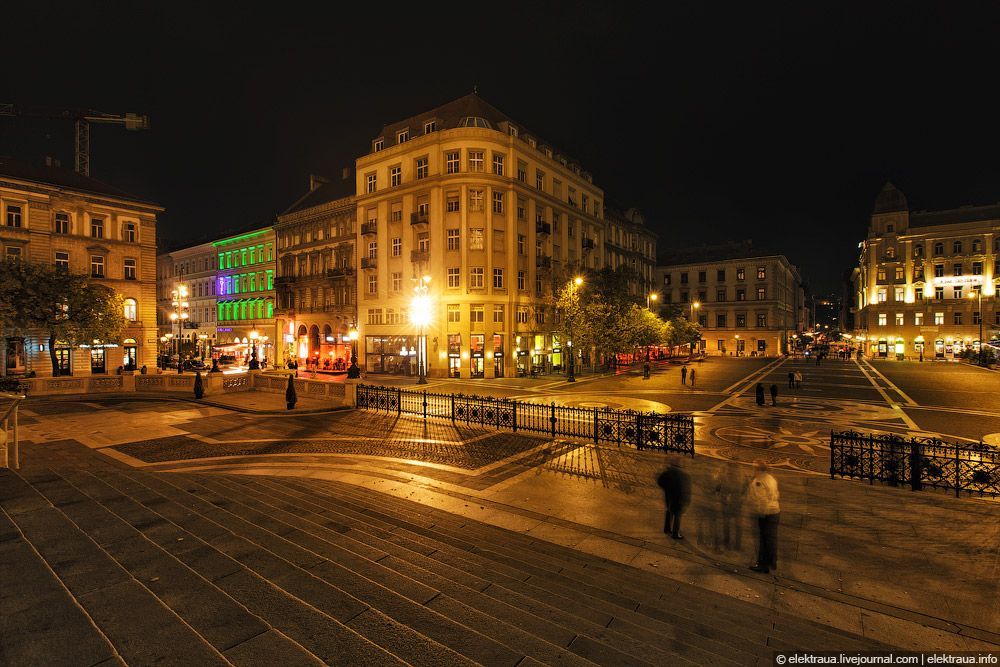 Opera. Across the road is carried out reconstruction of the building and the opera was nowhere to shoot. As a result, had to go to the stop and keep the tripod with the camera above your head. Instantly the crowd of onlookers gathered. Well, as if for the first time see the photographer, really :) 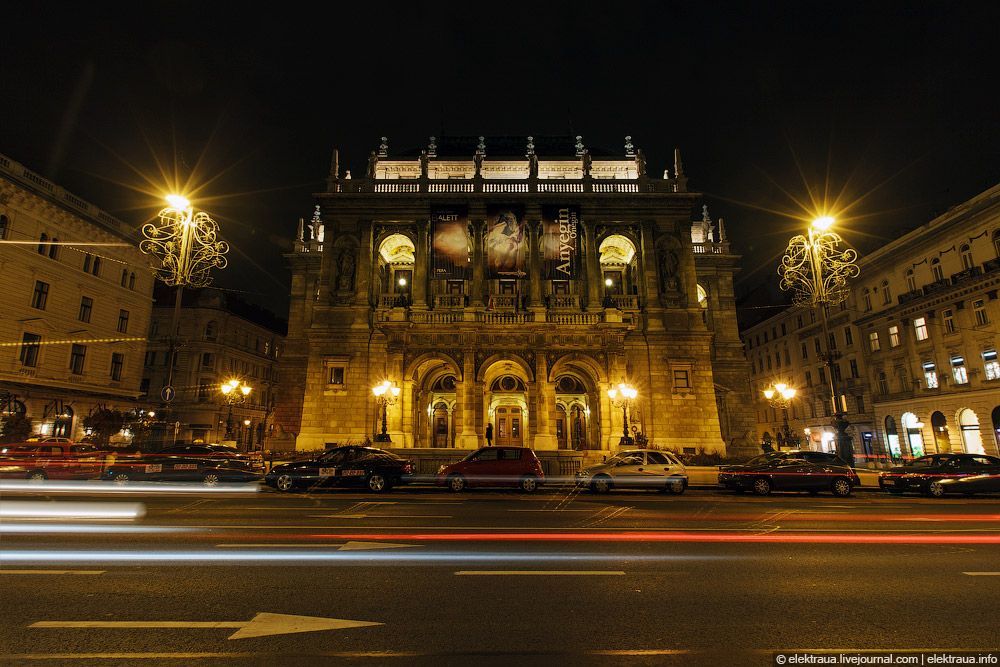 While all. I congratulate all the readers of the upcoming holidays and the New Year. In the new year I wish you success in your career, personal life and good health. Happy New Year!